How to Get Court Records in the State of Colorado?

Today, citizens live in an open society, where they have the rights to know what the government and its officials are doing in the pretext of their powers. This principle has come into being with democratic traditions, different laws and rules governing public meetings, as well as the freedom or right to information. Likewise, people from such open societies also have the rights to get access to the court records in states like Colorado and can get them if they ever need them.

The Background Information Services Incorporation grants access to Colorado court records in real-time. This system consists of various court records including county as well as district-level court records. The data is gathered directly from the database records of the state of Colorado. So, any modifications made to this data are immediately reflected in the system. The database at the Background Information Services Incorporation is available throughout the day and throughout the week. A person who wants the records can access the database using the Internet or through the telnet access system. 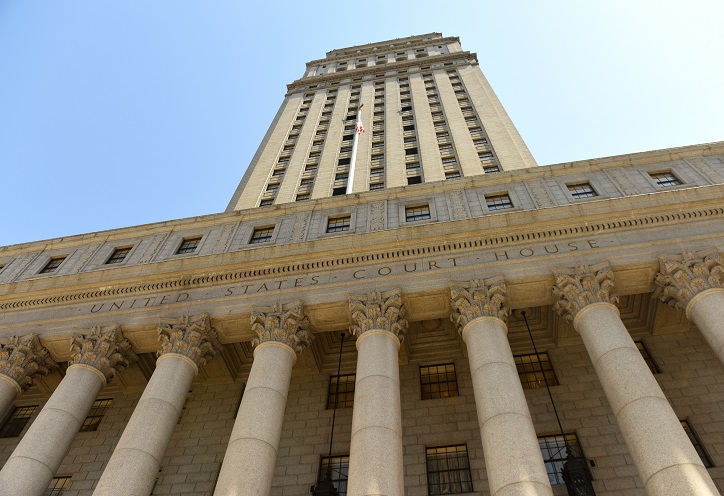 Besides the Background Information Services system, the Supreme Court has also appointed a committee consisting of members including judges from the district courts and other state courts in Colorado. The committee has the authority to put forth rules and regulations that govern public access to court records. The committee also has the powers to make the system more transparent by granting public access to court records. However, it should make sure that it keeps sensitive court records and other court documents confidential and prevents it from leaking into the wrong hands. 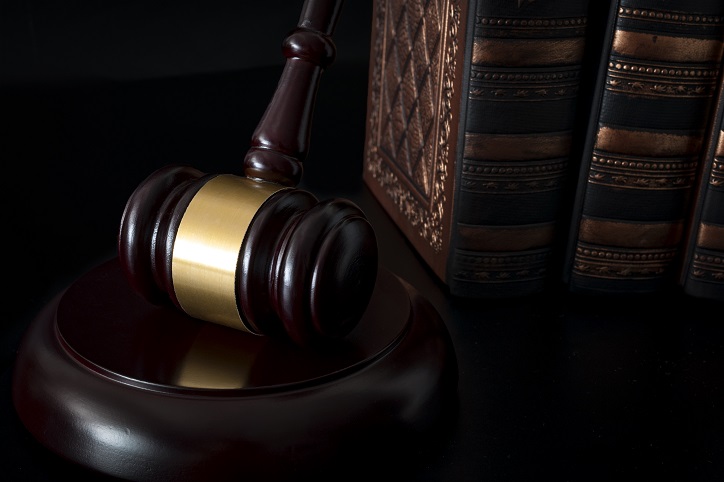 According to this law, while the state of Colorado does grant access to public records such as court records, there are, however, some exceptions to the rule when it comes to sensitive court documents. Nonetheless, you can still get these records depending upon what you specifically need. You may also have to pay a nominal fee for getting such records or making a copy of them. The cost for copying these records is usually around 25 cents a page for standard size paper.

There are no exceptions for obtaining court records in the state of Colorado, except in those cases where the records involve certain sensitive issues. Also, if anyone violates the Public Records Law of the state of Colorado, he or she may be charged with a misdemeanor and may be charged up to $100 and a sentence of up to 90 days in prison. However, if the offense is less serious, then he or she may be fined only $25 a day.

So, stay safe in your Colorado court records search venture. Also, only seek such records if you need them. While citizens should know what the Governments are up to, seeking sensitive documents will only amount to a breach of the Public Records Law, and you may end up paying a fine, or worse, in jail. But in case you need the records, you can always look for them in the Background Information Services system, where you can get them instantly.