How to Get Court Records in Louisiana?

The Supreme Court is a court of the highest stature in the state of Louisiana. It has the powers to verify and approve any decisions made by the other Court of Appeals. The Court of Appeals is granted with the same capabilities so that it can oversee the functioning of other, lower-order courts. The lower order courts likely comprise 64 trial courts across the 64 different parishes of the state. 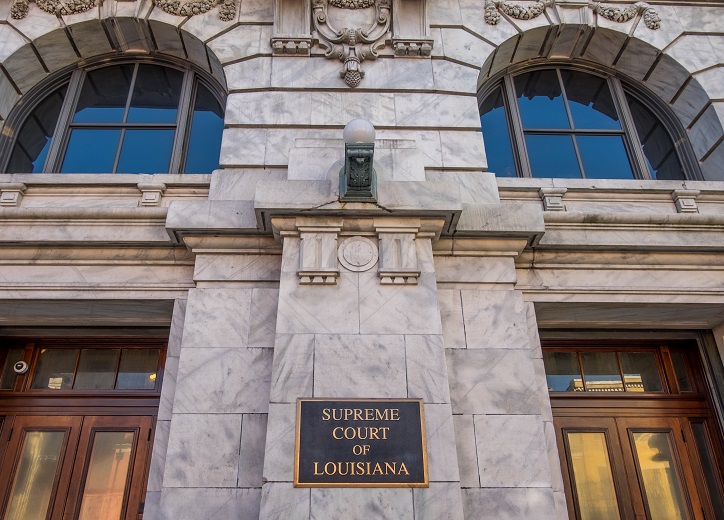 Also, various court records dating back to the 1800s are available at the Louisiana court clerk's office. You can get them by paying nominal charges.

You can also go online to search for Louisiana Court Records. A good number of records are available in the online system connected to the Louisiana Judicial Administrator's office. Different Louisiana court records are also available in other places throughout the Internet, from where you can get public records for the state. Using the Internet, you can search for, and access various case-related files of business, property, marriage, divorce, deeds, wills, and other criminal proceedings. All you need to do to get them is enter some necessary details about yourself and pay the required fee.

The lawmakers in the State of Louisiana introduced the Louisiana Public Records Act in 1940. The act has undergone many changes and amendments over the years, but still retains its primary function of ensuring the citizens with the fundamental right to access different types of public information and records. According to this law, every citizen has the right to access public information, unless prevented by another law. Citizens are also authorized to make copies of such records and use them for their purposes unless it proves detrimental to the peace of the state. The main aim of this law is to promote a sense of transparency between the Government and the public. Thus, the law makes sure that the public knows what their lawmakers and Governments are doing without compromising integrity and accountability. 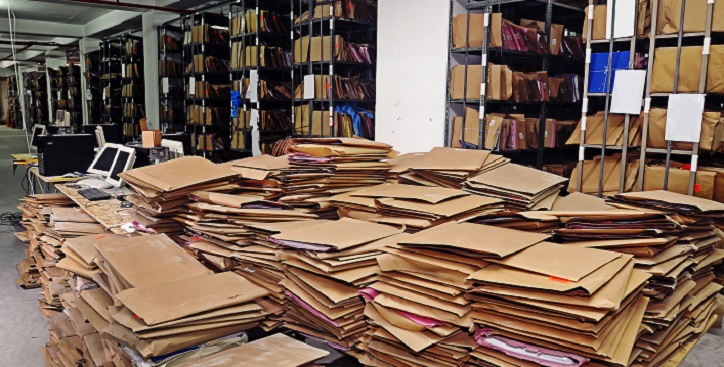 In the past, in addition to getting Louisiana Court Records from the Louisiana Judicial Administrator and through the online mode, you could also have got them by mail. But with the introduction of the online system, getting court records by mail is no longer an option. The online method of getting the documents is much faster and convenient, and so, the state decided to do away with requesting court records via mail.

With changing times, how people get different types of information is also changing. The same holds good in the case of court records too. Today we have the Internet. And with the Government easing the process of getting court records in the state, it no longer seems like a challenge, since they are now officially public records, readily available and accessible to the citizens of the state. Although some methods of getting court records in the state of Louisiana aren't available, it's still shouldn't be a problem for the citizens.