How to Obtain Court Records in State of North Carolina?

Any person who is a citizen of the state of North Carolina has the right to view public records, state records, and court records, at least in all the cases which are related to civil matters. There are special statutes in the state about court records relating to criminal cases. All the records are open for public viewing, except for those which are explicitly blocked by law or are sealed by the courts themselves. These include the following: 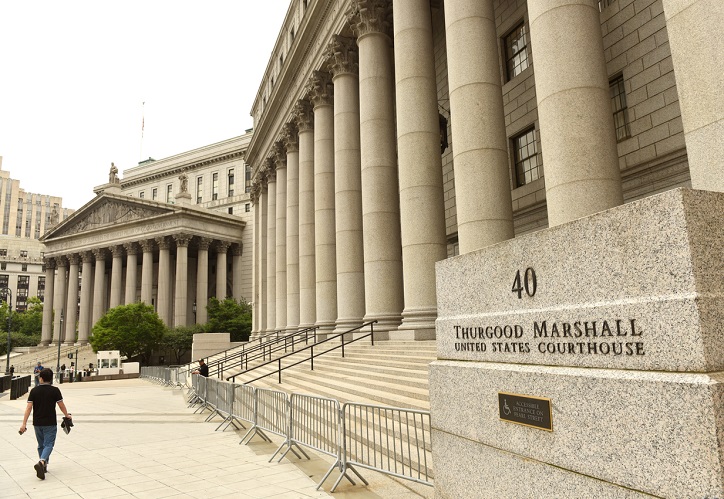 
Generally, North Carolina court records online are not available freely, as a majority of the time, only public records are available for the public to view online. For a person who is interested in viewing the particulars of a certain case, they will have to go to the Court Clerk of any Court. All the information regarding North Carolina court records search can be found on any self- service, free to use terminal which is available to the public in the Court Clerk’s office. North Carolina state court records can be found easily, by entering in the official name of either party involved, the case number, the name of only the victim, or the name of any witnesses involved with the case.

How to Get Court Records In North Carolina Offline

In addition to accessing information about cases through terminals, North Carolina court records can also be accessed through paper files. For this, however, you will have to visit the exact courthouse where the trial proceedings had taken place. Accessing paper files can help you to make copies of the case, which is not allowed with online access. The paper files of court documents can be copied, but for a small fee, which varies from county to county.

How to Get Court Records in North Carolina Expunged

The state of North Carolina allows for individuals to erase or expunge their previous criminal history. However, this is only allowed in certain situations, including the following: 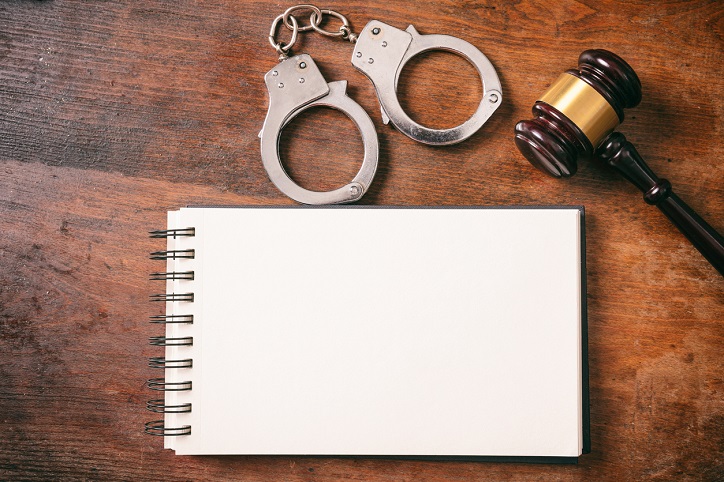 If you require an official audio recording of a case, you can request for it is the clerk’s office itself. You will have to file out a request form for it and will have to pay the price that is generally paid for a CD. However, recordings will not be made available for court cases which are closed to the public.