Huber Heights is a state in Ohio. The city was named after Charles Huber, a developer who played a key role in developing the area. Some places worth visiting in the city include Ving Tsun Museum, Carriage Hill Historical Farm, and Rose Music Center. Over the years, Huber Heights has produced some eminent personalities including Kyle Swords, Mike Mickens, and Kelley Deal. A substantial part of the city lies in between Needmore Road and Interstate 70. Thanks to its proximity to the intersection of I-70 And I-75, Huber Heights, over the years, has become a hub for the trucking industry.

At around 69 percent, Huber Height's homeownership rate is higher than the national average. Most families living in the city have income in the range of $75,000-$100,000. A substantial percentage of families holding properties in the city have a property value in the range of $100,000-$125,000. The median income for households in Huber Heights is lower than the national average. 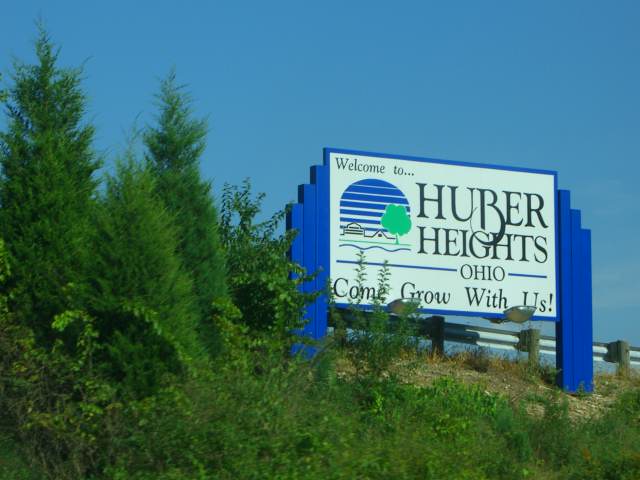 The most popular employers in Huber Heights are manufacturing, retail trade, and healthcare & social assistance. Individuals associated with companies working in management and computer & mathematics fields, and architects and engineers hold the highest paying jobs in the city.

Educational services, transportation & warehousing, and professional, scientific, tech services are the highest paying industries in the city. Compared to several other U.S. cities, Huber Heights has a higher number of companies operating in specialized sectors such as manufacturing, healthcare & social assistance, and public administration.

The average commute time for Huber Heights' residents is around 22 minutes, which is lower than the national average. On average, families in the city own two cars. Most professionals use their vehicles to commute to work. Airports and Amtrak stations are located within 30 miles of the city center. Some private operators offer car services in the city.

The male to female student ratio in the city is skewed in favor of females. The most notable universities in the city are Carousel of Miami Valley Beauty College and Ohio Institute of Allied Health. The most popular majors among graduate students in the city are other practical nursing, vocational nursing, and nursing assistants, holistic health, and registered nursing. Most students in the city choose private not-for-profit less than 2-year institutions for graduation. When compared to several other U.S. cities, Huber Heights has a higher proportion of students opting for a 1-2-year postsecondary certificate in holistic science. 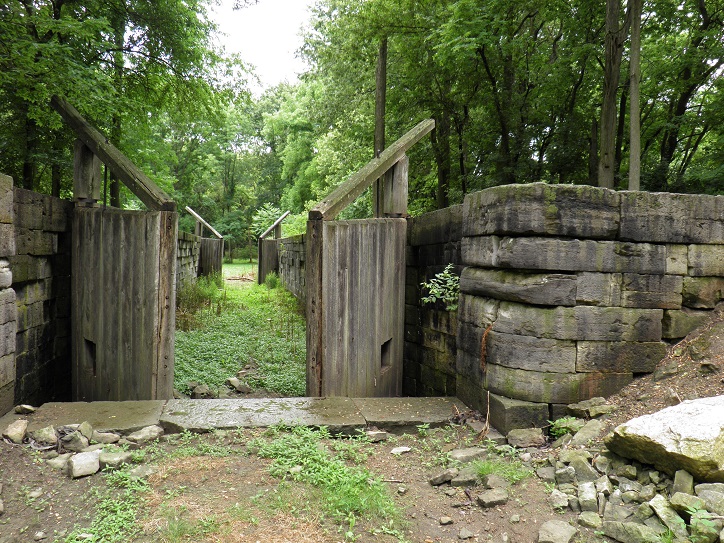 Around 98 percent of citizens residing in the city are U.S. residents. The local population primarily comprises of whites, blacks, and people of multicultural races. Some non-English languages spoken in the city are Vietnamese, French, and Spanish.

Some of the safest neighborhoods in the city are Miami Villa, Brandt/West Charleston, Harshmanville Rd/Chambersburg Rd, and Brandt Pike/Shull Rd.