Located on the coast, 37 miles south of Downtown Los Angeles, Huntington Beach is a relatively large coastal city, occupying an area of 32.12 sq miles. It is bordered by Costa Mesa on the east, Newport Beach on the southeast, the Pacific Ocean on the southwest, Seal Beach on the northwest, Westminster to the north and Fountain Valley on the Northeast. It is famous for its 9.5-mile long sandy beach that offers some beautiful waves thanks to an effect called edge diffraction of large swells around Santa Catalina Island a few miles offshore. It has, therefore, earned the title of “Surf City”.

The area’s original residents were the Tongwa people, a Native American tribe. European settlers can be traced back to a Spanish soldier, Manuel Nieto who received a land grant of 300,000 acres (approx. 470 sq mi), called Rancho Los Nietos, as a reward for his military service in 1784. The former Rancho Los Nietos includes present-day Los Angeles County and Orange County. Famous residents of Huntington Beach are adult entertainment superstar Jenna Jameson, and actress Sandra Bullock and Jesse James were residents at Huntington Beach until they moved to Sunset Beach. Huntington Beach is also the birthplace of surfing in the mainland United States when Duke Kahanamoku brought the sport to Huntington Beach in 1923. 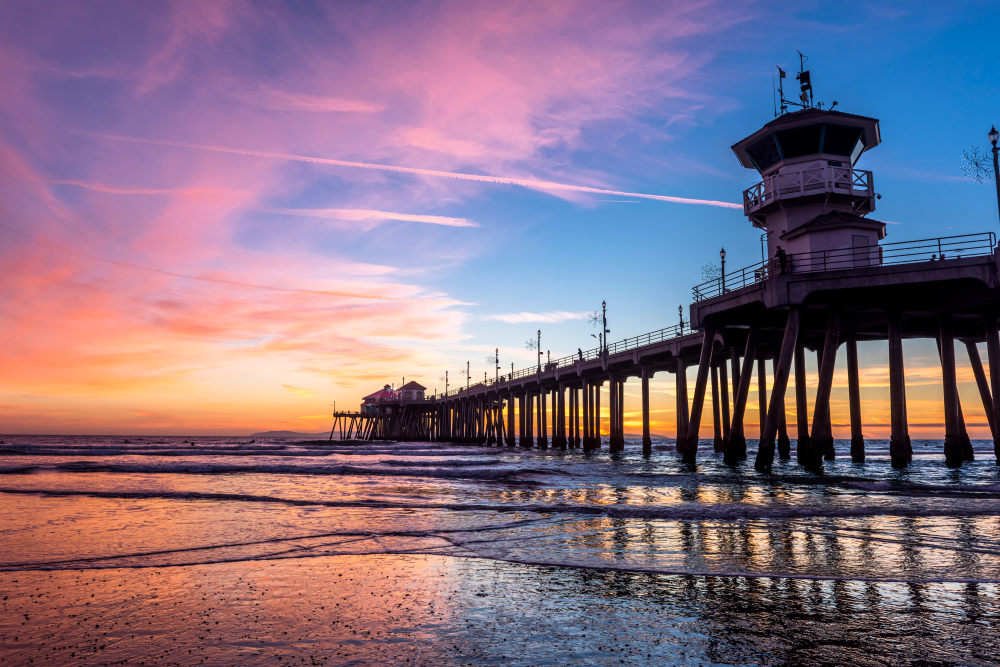 The population of Huntington Beach California

The ethnic-racial demographics of the region is predominantly white at 63.7%, with 19.6 percent Latino or Hispanic and Asians slot into third place with 11.4 percent. 4.6 percent identify as mixed race, with 1.2 percent are Black or African American. American Indian and Alaska Natives form 0.4 percent and so do Native Hawaiian and Pacific Islanders form the same 0.4 percent share.

Among people over the age of 25, 92.3 percent were high school graduates with nearly 41.9 percent of the population with a Bachelor’s degree or higher. 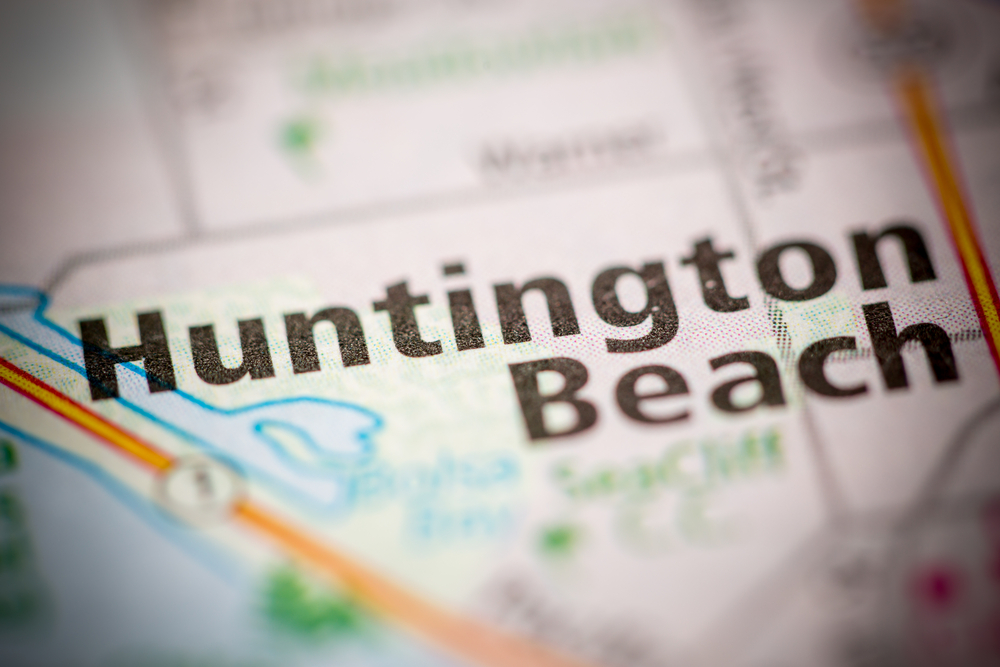 1. The Superior Court of California County of Orange – the website offers several types of online queries, such as civil case and document access, criminal and traffic case access, criminal defense attorney portal, family law case access, probate case access, and small claims case access. To perform a search for Huntington Beach court records, you need to register for the online service and provide the case number you are searching.

2. GoLookUp public records search – most court cases are public, so you can search for them via GoLookUp's public records directory. To perform the Huntington Beach court records search on the website, you need to enter the name of one of the parties involved in the case. The search will then begin, and at the end of it, you will receive information about the person in question, including whether they were or are involved in court proceedings. 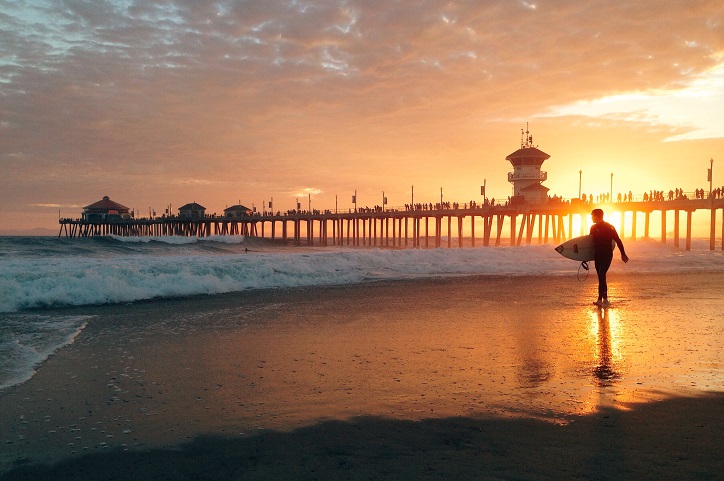 According to the Uniform Crime Reporting (UCR) of the US Federal Bureau of Investigations (FBI), the city of Huntington Beach in 2014 noted 391 cases of violent crime, 1 case of murder and nonnegligent manslaughter, 45 cases of rape, 100 cases of robbery and 245 cases of aggravated assault. There were also 4238 cases of property crime, 643 cases of burglary, 3295 cases of larceny-theft, and 300 cases of motor vehicle theft.