Huntington is one among the ten towns in Suffolk County, in New York - United States. It is placed on the north shore of Long Island in the northwestern part of Suffolk County.

Huntington initially belonged to the Matinecock Indians. In 1653, it was bought over by a bunch of Englishmen. Today, the Town of Huntington boasts of beautiful beaches, waterways, quaint little villages and a thriving business community. It has multiple shopping areas, restaurants, galleries, museums and more. It is rich in history and has an abundance of scenic beauty. Suffice to say that Huntington offers a great quality of life to its locals.

Huntington has privy to five harbors bordering the north shore of the Town. It boasts of 9 beaches that are maintained by its citizens. Marinas, boat ramps, golf courses, and park sites offer ample recreation opportunities to the citizens. It also has four incorporated villages, multiple public schools that stress on high quality of education and an excellent transport network. It is within easy commuting distance to NYC. The Town has four stations and the Long Island Rail Road with its regular trains helps the locals travel to and fro from NYC daily. 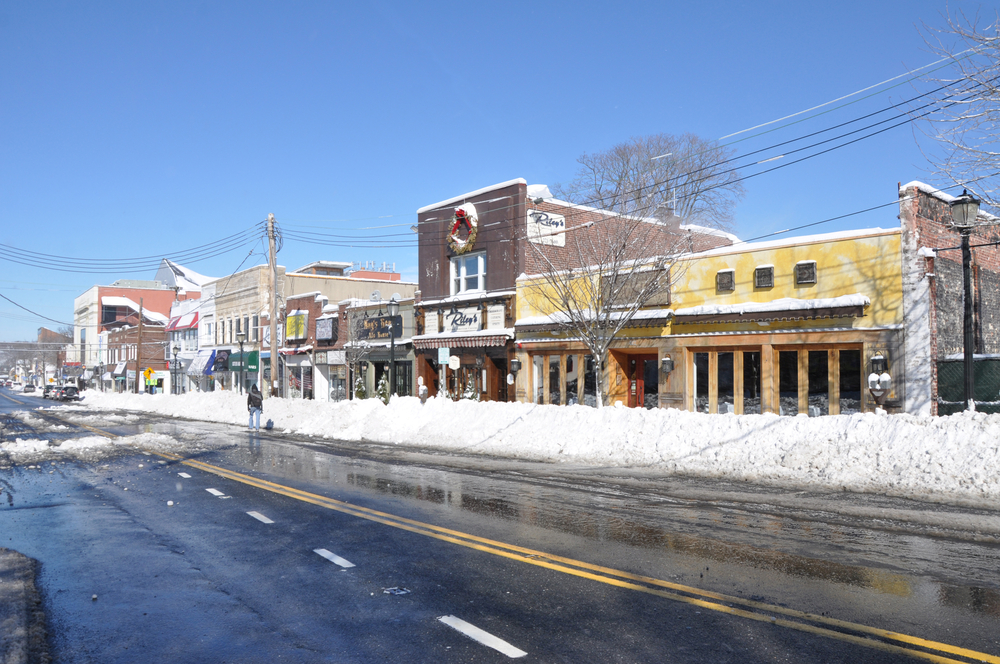 In Huntington, the summers are relatively hot and humid. The summer season lasts from the beginning of June to mid-September and temperatures can soar as high as 82°F. The winters are wet, cold and very windy and the temperatures can fall as low as 25°F. Winters last from December beginning to mid-March. It is partly cloudy throughout the year, but the skies are clearer from end June to mid-November. It may rain on and off in all seasons through the majority of the rains fall between mid-April to mid-December. The best time of year for a tourist to visit Huntington is from mid-June to late September. 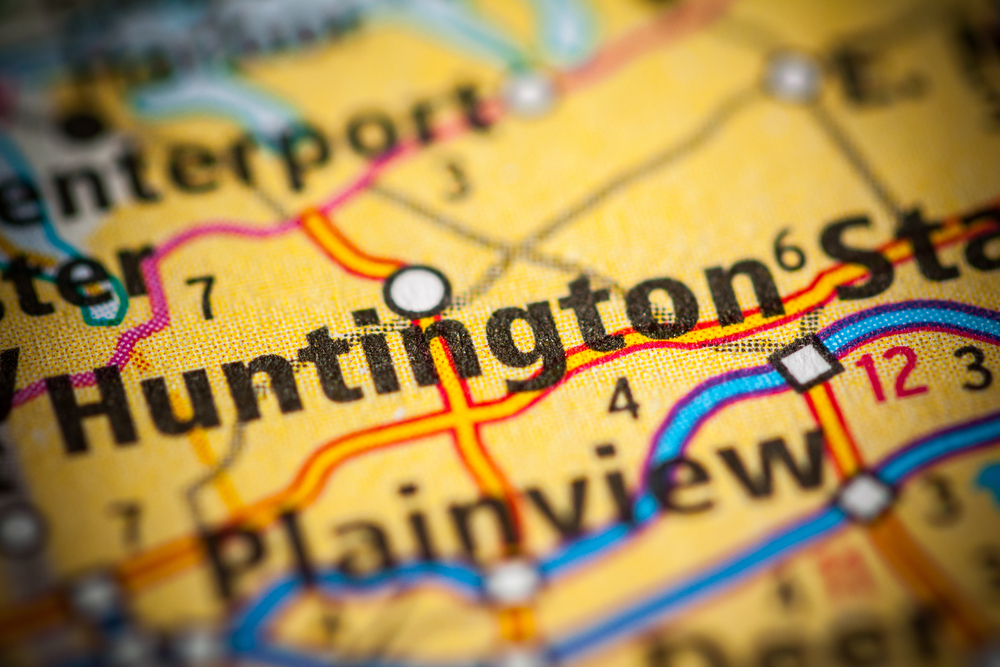 Huntington has a comparatively low crime rate. The total number of reported incidents in Huntington in 2018 has been around 784 of which violent crimes were 153 and property crimes were 631.  The overall crime rate in Huntington is roughly 72% lower than the national average.  The city is safer than 75% of the other cities in the US. For every 100,000 people, about 2.15 daily crimes occur in Huntington. In the recent few years, the number of crimes has reduced by 3% (no of the total year over year crimes).