What Is The Law On Compounding A Felony In Idaho And What Are The Punishments For It?

Anyone who aids and enables a criminal by accepting some form of compensation from them in lieu of reporting information related to that crime to State authorities can be charged with compounding a felony in Idaho. Such a crime brings serious consequences in the form of time served in jail, a fine, or both.  By accepting a bribe and protecting the criminal, such a person also becomes complicit in the crime and benefits from it. In order to dissuade enabling criminals or engaging with criminal activity, compounding a felony is a punishable offense.

What Constitutes Compounding a Felony in Idaho?

The first factor that needs to be established is that the defendant deliberately chose to not disclose important information they had regarding a criminal case. They have done so with the knowledge that not providing the information they have would assist the criminal and obstruct the efforts of law enforcement officials in apprehending the criminal.

The second factor that needs to be established is that such a bribe was taken by the defendant from the criminal. The bribe must have been what motivated the defendant to withhold the information they had on the criminal. When both these factors have been established and are present, then a person can be charged with compounding a felony in Idaho.

What happens when someone does not accept a bribe from the criminal but does not report information they have on the crime?

If a person is themselves the victim of a crime related activity but chooses not to report that to the authorities, then that person cannot be charged with compounding a felony in Idaho. Also, if someone witnesses a crime, crime-related activity or comes across information related to a crime, but does not report that, then they cannot be charged with compounding a felony unless they accepted a bribe to keep quiet. 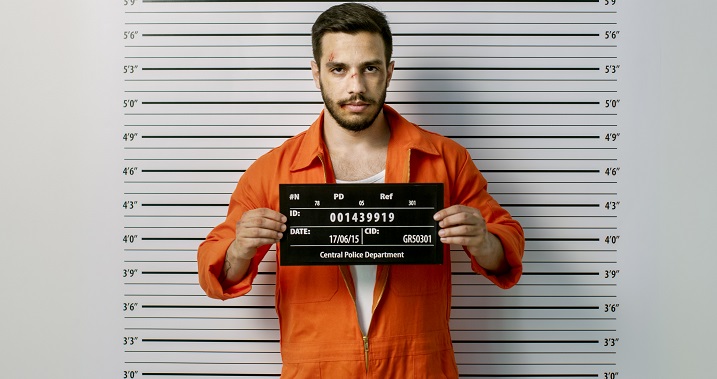 What are the Punishments for Compounding a Felony in Idaho?

Anyone found guilty of compounding a felony in Idaho will be penalized by the Court and will have to serve their sentence accordingly. The kind of punishment they receive is dependent on the kind of crime they enabled.

If the crime they enabled is one that is chargeable by either the death sentence or life in prison, then such a person will be asked to spend up to five years in jail prison, or no more than a year in county jail.

If the crime they enabled is usually punishable by time served in jail other than life imprisonment, then such a person will be asked to serve either up to three years time in a state prison or up to six months' time in county jail.

Penalty for Compounding a Felony

If the crime the defendant enabled was a misdemeanor, then they may have to spend time in jail not exceeding six months, or pay a fine not more than $1000, or both.

Those who become complicit in a crime by accepting compensation from the criminal instead of reporting important information to legal authorities can be punished under compounding a felony in Idaho.