Driving under the influence may it be drugs, intoxicants or alcohol is a very dangerous and serious crime. It is an act that has the potential to throw countless lives out of gear. Close monitoring by law enforcement officials is necessary in order to ward off this crime. Newspaper reports and news of unfortunate events are a stark reminder of the magnitude of events that DUI can cause.

In recent years, there has been a spurt of accidents and drunk driving incidents. It is a reality which we must tackle and build safer communities. It is impossible to ban the sale and the consumption of alcohol and is a very regressive measure to tackle this problem. It is therefore imperative that legislatures make sure that the law is such that it acts as a deterrent and makes people think twice before driving drunk.

Drunk driving laws or DUI laws, which includes drugs as well as other intoxicants, aim to do just that. They are enacted to make sure that roads are safe for everyone and anyone found to be violating this law is bound to get punished. Laws in all state jurisdictions specify a certain level of BAC over which the driver is not allowed behind the wheel. The BAC level changes however if it is a person below 21 years of age is driving or if the driver is operating a commercial vehicle.

Drunk Driving Laws in Idaho and its Punishments

Like other state jurisdictions, the statute of Idaho states that the penalties and fines would go on increasing if the person is found to be a repeat offender. The law has specified a BAC level of 0.08% above which the driver would be taken to book. As mentioned above, the BAC for a 21-year-old behind the wheel is lower which is pegged at 0.02%, and for a driver operating a commercial vehicle, it is stated to be at 0.04%. Punishments for drunk driving in Idaho are given as follows; 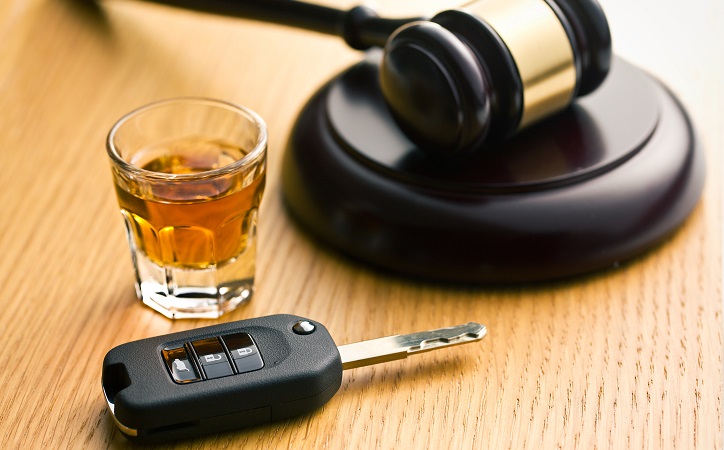 If you're a first time offender, then it may attract a minimum of no jail time to a maximum of 6 months. If the BAC level is found to be 0.20% or higher, then it may attract a jail time of a minimum of 10 days to a maximum of 1 year in jail. Similarly the fine imposed may amount to $1,000 and could be increased to $2,000 if the BAC is 0.20% or higher. The license may get suspended up to 210 days and could be extended to a year if the BAC is found to be higher. An ignition interlock device may be installed for a period of 1 year as well.

If you're a third-time offender, then you may land up in jail for a period of 30 days to 10 years in jail. Fines are also increased to a total of $5,000 and your license may also get suspended for a period of 1 to years as well. In addition, an ignition interlock device is installed at least for a period of 1 year.

Any time an offender in Idaho is required to undergo a substance abuse program, and it requires the offender to complete certain educational classes other treatments.