With the world becoming increasingly crowded and connected, the legislatures and courts have come up with a relatively fresh concept- the right to privacy a person should have, However, it is regarded a “Western” concept essentially wherein a person living in the society possesses to right to act and live without the government interfering into his/her freedom to do so. On the other hand, in the Third World Countries and many Asian nations, the concept is not given a high priority.

Simply put, a right to privacy refers to a person’s right to be left alone, to enjoy freedom from undesirable publicity, as well as, to lead a life without unwanted interference by the general public in issues with which the latter is not essentially concerned. Violations of the invasion of privacy can lead to a person being prosecuted in many states.

According to the basic invasion of privacy law, the right of privacy has been defined in the following manner: 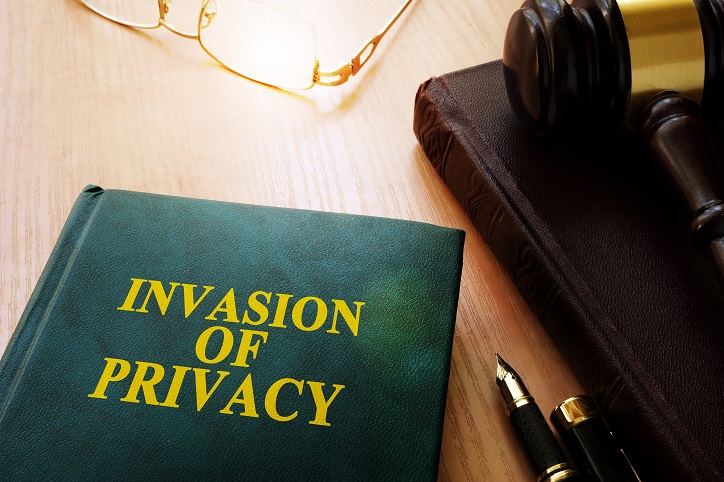 When the right of privacy is invaded by one of the above conducts, it can be actionable in the court. In certain circumstances, there could be even a concurrent or overlapping invasion to all or any of the above ways towards the plaintiff’s injury.

There are two key aspects to right of privacy that are as follows:

The constitution protects two kinds of privacy interests that are listed below:

The state of Idaho recognizes 4 forms of an invasion of privacy: 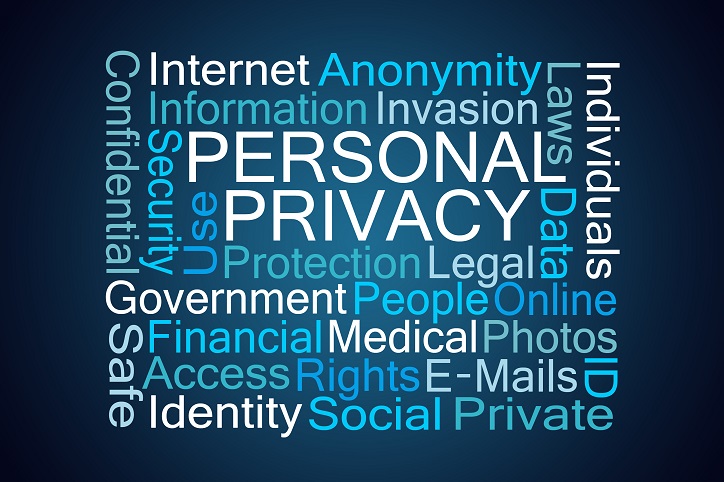 According to invasion of privacy laws in the state, government agencies, individuals, and businesses, which license or own computerized data including personal details about a resident of Idaho should initiate a prompt and reasonable investigation, conduct in the good faith to ascertain the possibility of the misuse or the chances of doing so when they get to know that there has been a security breach.

In case the investigation ascertains that there has been an occurrence of misuse of any kind of information or likely to take place, the concerned business should serve notice to the residents who have been affected. Such a notice should be sent as early as possible, without delaying in an unreasonable manner. The notice has to be consistent with the lawful requirements of legal enforcement. It should be also consistent with any measure taken to ascertain the breach’s scope, to find out the persons affected, as well as, to restore the system’s reasonable integrity.

Entities, which maintain but not license or do not own such electronic or computerized data should immediately cooperate with or notify the licensee or owner of the information, the occurrence of any breach after its discovery when there is a misuse of personal details about a resident in Idaho or such a misuse is likely to occur.