What is the Law on Compounding a Felony in Illinois and What are the Punishments for it?

Compounding of a felony can be defined as the act of accepting compensation from an aggrieved person in exchange for an agreement with a criminal or felon not to suppress evidence against them or prosecute them. Compounding of a felony under the common law of England is categorized as a misdemeanor. The word compound in this context means to literally make an agreement, settlement or mutual understanding to hide some form of illegal activity. If anyone from the prosecution or the victim of the crime accepts any pecuniary benefit on a deal of agreeing not to press charges, to prosecute or hamper and disrupt prosecution of an unlawful act then it is considered compounding of a felony in Illinois.

While compounding a felony is a criminal offense in itself, compounding a misdemeanor is not considered to be a crime. It only goes against public policy or the social code of ethics.

In many places around the world, compounding has entirely been abolished from the legislature. In those countries, it is now regarded as a statutory offense and no longer compounding of crime. In countries like Ireland and England statutes now sit in the place of compounding a felony. 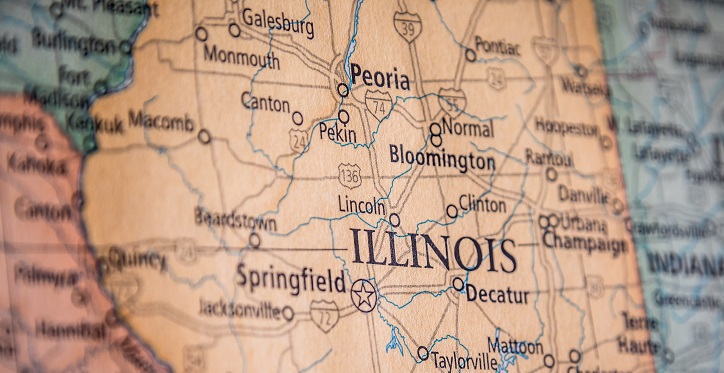 For the common man misprision of felony, compounding of treason, settlement, preventing a court of justice and Theftbote may all sound very similar. But in reality, they are very much different under law. For instance, Theftbote happens when the victim willingly takes back the stolen goods or property with the promise of not pressing charges. In the case that the victim takes back the robbed items without any agreement of not prosecuting the criminal for the crime then it is no longer a crime at all. Theftbote is among the original misdemeanor offense recorded and enacted by Edward III in England.

What exactly is meant by a Felony?

It is essential to have the basic idea about what a felony is, in order to understand why keeping the information or disrupting prosecution by compounding a felony is such a serious crime. A felony can be broadly classified as a violent felony and non-violent felony. In different countries and different states within the USA, the felony is categorized following different federal laws and the degree of the crime committed.

A Felony is any illegal act that is considered to be more serious than a misdemeanor. After a person is found guilty of committing a felony when he or she may be called a convicted felon from that time. Some countries do not distinguish crimes into felonies and misdemeanor but in the USA it is still rampantly used. The government of the USA describes felony as a crime punishable by imprisonment for more than one year or by death. Each individual state in America classifies different levels of a felony according to their own benchmarks. 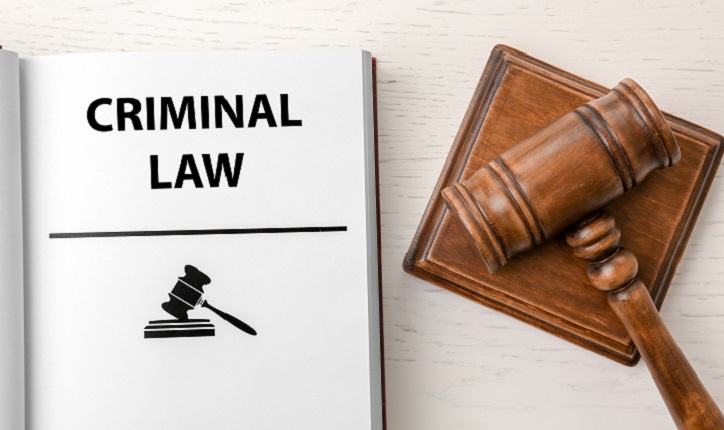 Laws and Punishment for Compounding a Felony in Illinois

The laws of compounding in Illinois is stated under the 720 ILCS 5/32-1 of Sec 32. Compounding a crime, under Article 32 of Illinois Criminal Code of the year 1961.

A person can be charged with compounding a felony in Illinois when they have done any of the following things:

In Illinois compounding of a felony is regarded as a petty crime the punishment for which is imprisonment for not more than one year in county prison in Illinois. Sometimes the prison sentence comes with or in place of a fine of fewer than five hundred dollars.