According to the drunk driving laws of Illinois, DUI or driving under the influence of convictions may lead to some of the stringent punishments in the United States.

Under the DUI laws of the state, a person may be penalized with steep fines, prevented from driving, and might even have to serve a jail term although he/she has committed the crime for the first time. 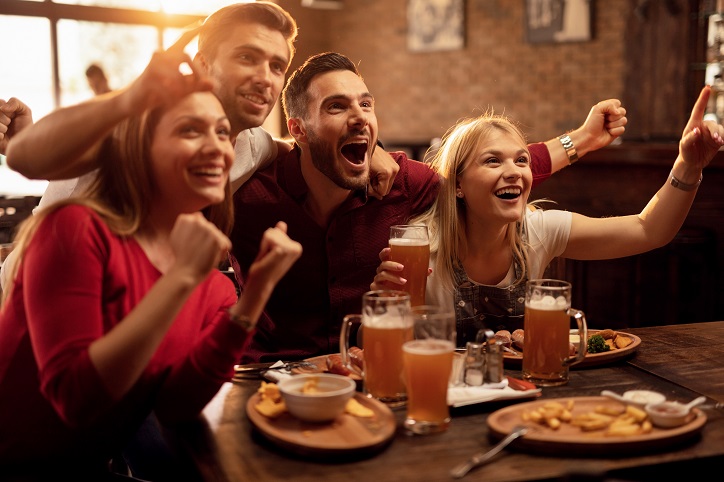 Punishment for drunk driving in Illinois

Additional punishments for Driving Under Influence when the BAC is at least 0.16 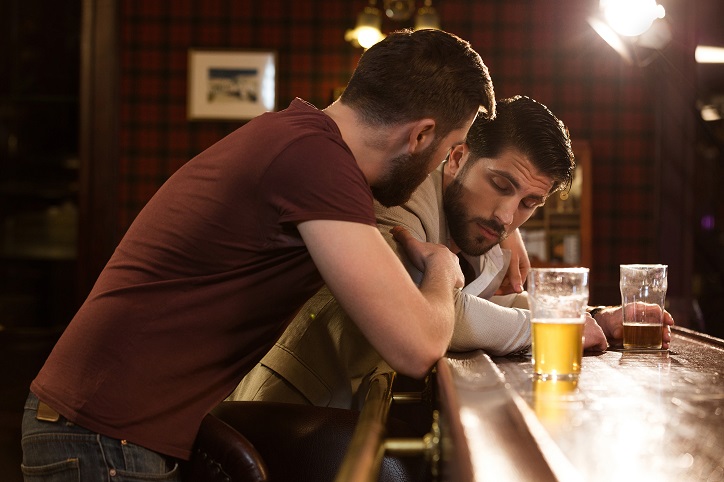 Apart from other punishments attached to the DUI laws of Illinois, any commercial driver found guilty of Driving Under Influence while driving any motor vehicle shall be forbidden from operating a commercial vehicle for a minimum of 1 year.