The right to privacy is something every individual in America is provided with. This right ensures that every person can use and enjoy their time in seclusion without having to worry about another person entering their space and harming either them or their reputation. Invasion of privacy happens when a person deliberately enters the personal space of another person, whether that be the actual physical space or the sphere of their privacy, and harms the individual through the intrusion.

The harm can come in various forms. For example, a person who takes a video of someone while they are in the bathroom could face serious legal consequences in the State of Illinois. Invasion of Privacy Laws protects people from such behavior. Where the intention of the offender is to knowingly malign or humiliate another person, they can be charged with Invasion of Privacy.

What Is Considered as an Invasion of Privacy in Illinois?

There are four different kinds of Invasion of Privacy that is usually recognized by most states. These include: 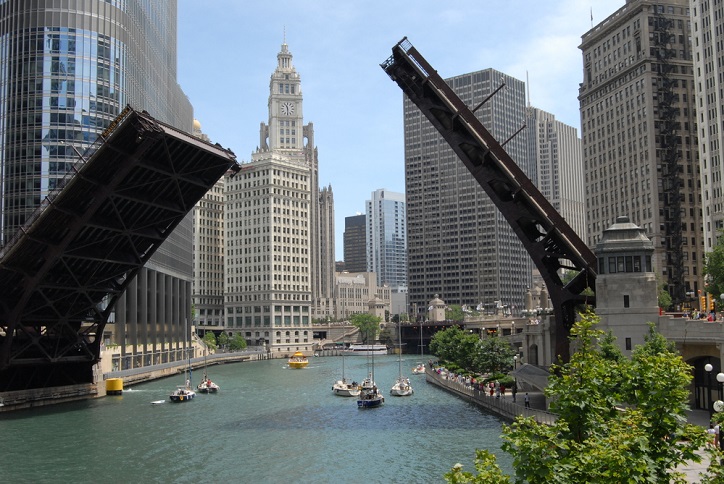 Who Can Be Charged with the Invasion of Privacy in Illinois?

Invasion of Privacy Laws is lenient when it comes to celebrities. The reason behind this is that the celebrity knowingly gave up much of their privacy by willingly placing themselves in a public space and being newsworthy. However, invasion of privacy is only more lenient in these situations, and not altogether absent. Any serious violations can still be tried in a Court of Law and punished as well.

Illinois also extends this leniency to situations involving the general public and invasion of privacy where the situation is considered newsworthy. That is, if a person is involved in a situation that is a matter of public concern, then the state is less likely to treat the case as a standard invasion of privacy situation. Only when a person is not considered to be newsworthy and they are not involved in any scenarios which are a matter of public concern, will the Invasion of Privacy Laws come into full effect. 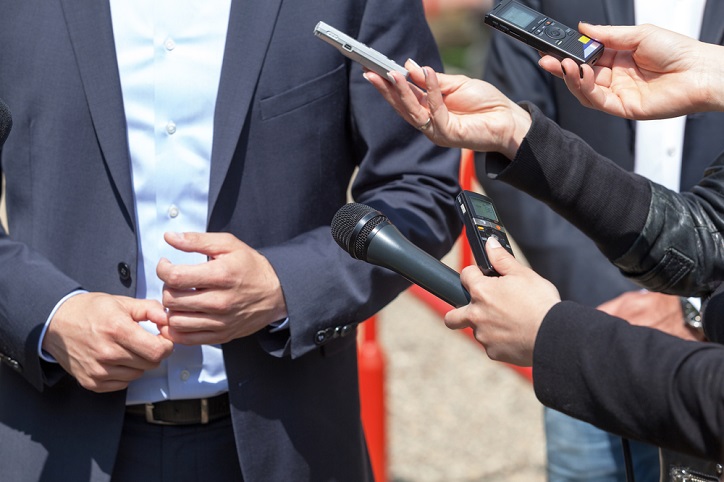 An example of a situation that can be considered to be a matter of public concern is where the person whose privacy is being intruded upon is themselves involved in illegal activities, and the intention behind entering their personal space was to make their actions known to the public.

What Is the Punishment for the Invasion of Privacy in Illinois?

Unless criminal activity was involved in a case of invasion of privacy, the offender will usually have to provide monetary compensation to the victim. This compensation depends on the effects the offender had on them and how badly their daily life was hampered as a result of the offender's actions.