What Is the Law on Riot in Illinois and What Are the Punishments for It?

The Illinois Compiled Statutes (ILCS) explains the state’s laws on mob attacks and violence in Chapter 720 - Criminal Code. The act of engaging in, or inciting mob violence, is a crime in Illinois. The accused, depending on the severity of the crime, can be guilty of a felony or misdemeanor and sentenced accordingly.

What is a Mob Action According to ILCS?

ILCS does not define Riot specifically but has a broader law that describes what amounts to an offense of Mob Action. The offense is listed in Article 25 of Chapter 720.

According to Section 25.1, an individual becomes guilty of committing a Mob Action if any of the following happens:

o All the individuals, either knowingly or recklessly, use violence or force unlawfully thereby disturbing public peace; or 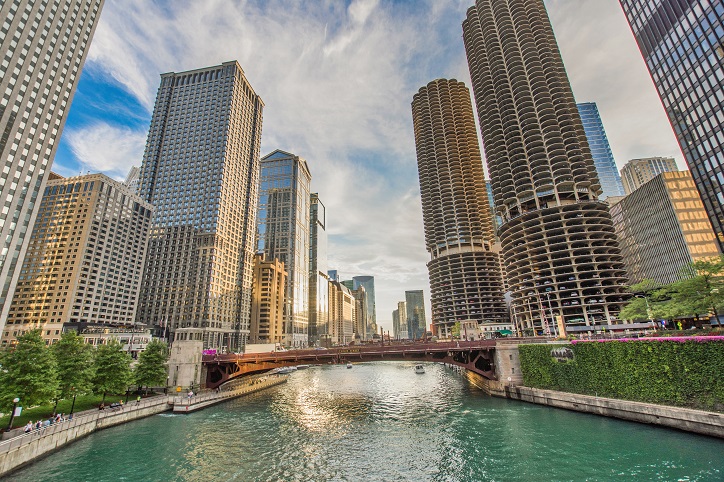 Mob Action, as explained above, can differ in terms of the knowledge of the commission of the act, the extent of violence involved, and the intention of the perpetrators. The charges vary accordingly.

Also, an individual charged with Mob Action and found guilty of the crime is ordered supervision by a court, and the supervision shall take into account the individual’s performance of community service.

The sentence of community service does not apply if the court sentences the individual with imprisonment.