Crime and Arrest Statistics in Indiana

Located in the Midwestern and Great Lakes part of North America, Indiana is the 38th largest state in the United States. It is also the 17th most populous. Indiana was the 19th state to be added to the United States on December 11, 1816.

Indiana was home to many Native American and Indigenous tribes before it became a territory. After it did, the settlement patterns in the state have been in line with the regional cultural segmentation witnessed across much of the eastern part of the US.

The state enjoys a very diverse economy, generating a GDP of $359.12 billion in 2017. There are multiple metropolitan areas here with populations of over 100,000. Other than that, you have a fair number of industrial cities and towns. 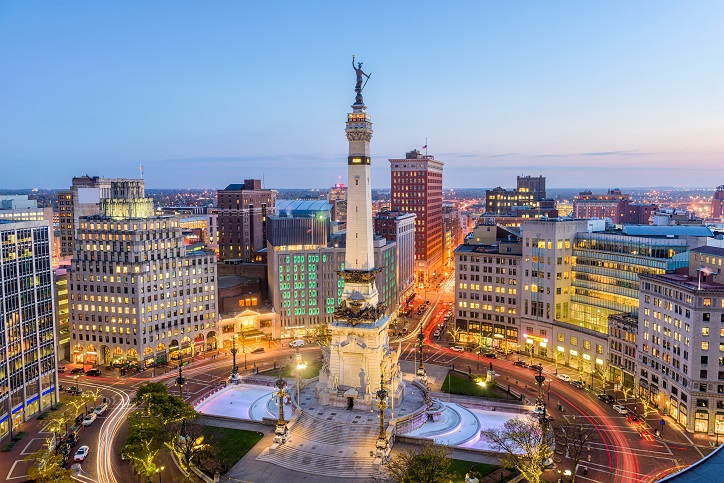 The country is popular for its sports teams in the NFL (Colts) and the NBA (Pacers), which has led to it hosting many significant sporting events. In fact, it is also the home of the Brickyard 400 and the Indianapolis 500 motorsport events.

There are about 92 counties here. As per the 2010 census, there are now 16 metropolitan and 25 micropolitan statistical areas in the state, followed by 450 towns, 117 incorporated cities, and many smaller divisions.

The capital of the State is Indianapolis, which is the largest city here and also one of the four largest metropolitan areas. The others are Fort Wayne, Evansville, and South Bend. Other key municipalities include Carmel, Fishers, Bloomington, Hammond, Gary, and Lafayette.

According to estimates published by the United States Census Bureau in 2015, the state saw a 2.10% increase in people, compared to figures reported by the bureau in 2010. The latest estimate, published in 2017, puts the total figure around 6.6 million.

There are around 26,845 violent crimes and 171,759 property crimes committed in Indiana every year, according to the latest statistics. This means that the total number of crimes in the state stands at 198,604. 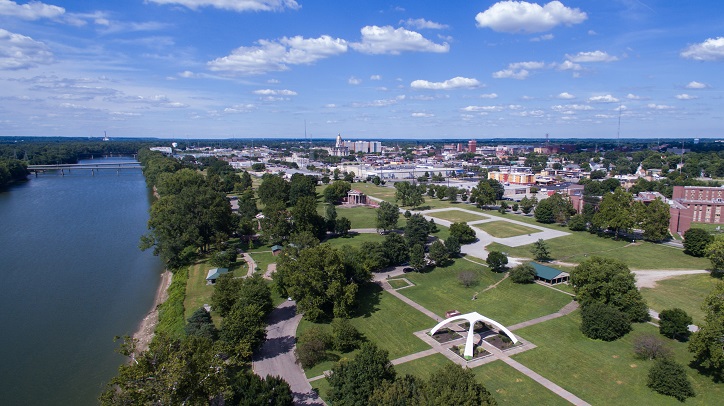 There is a 1 in 247 chance that you will be the victim of a violent crime in Indiana.

The murder and robbery rates in Indiana are higher than the national rates for the same crimes.

Indiana’s burglary and theft rates are higher than the national rates for the same crimes. You have a 1 in 39 chance of becoming the victim of a property crime in Indiana.