What is the Law on affray in Indiana and what are the Punishments for it?

Many states in the United States of America use the term disorderly conduct and affray interchangeably. Simple affray refers to a fight between either 2 or more than 2 people at a public site. The act should be such that it intimidates or scare the onlookers. At times, disorderly conduct is also referred to as an act of disturbing the peace in some of the States.

A second significant difference between the two of them is that any disorderly conduct in Indiana does not require occurring necessarily at a public place to bring charges. An individual can face charges of disorderly conduct even whey are in their own house in Indiana. 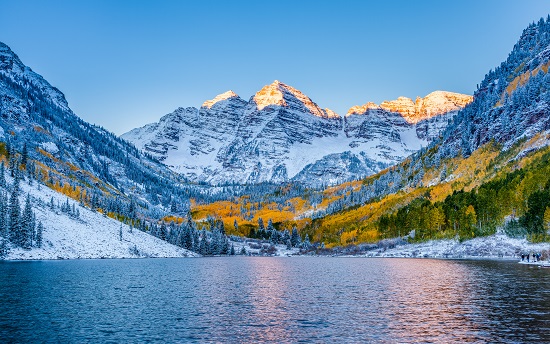 The article examines the disorderly conduct stature in the state, as well as, potential defenses against the accused. However, it is imperative to note in this context that the article is not a replacement of the guidance of a seasoned defense attorney in the state.

Disorderly conduct act ensures that the communities of a state are run peacefully and smoothly.  Whenever people indulge in such acts, it leads to disturbance of the peace.

In Indiana, disorderly conduct or affray is not an infraction but a criminal charge and should thus be taken seriously. If convicted, it stays on one's record for life and prevents you from getting specific jobs in the future. So, you should expunge it at the earliest because it cannot be done after five years from the conviction date.

If a person is facing charges of affray, then he/she should get in touch with an Indianapolis disorderly conduct lawyer to know about the related laws and the person's case specifics.

Also, if the person has been convicted of affray or disorderly conduct and wants to expunge his/her criminal record, one should pay a visit to their Free Indiana Expungement Evaluator to check whether the above can be done or not.

The statute for disorderly conduct in the state of Indiana that disorderly conduct is said to be a Class B misdemeanor, if the person engages in a fight or disturbing conduct either knowingly, recklessly or on purpose, or makes troublesome noise and continues to do so even after being asked not to. It is also considered a Class B misdemeanor if a person or persons disturb a lawful assembly of people.

The offense is considered to be a Level 6 felony if it detrimentally affects airport security, is committed to or on the premises of the airport which includes the maintenance bay, parking area, or an aircraft hangar. 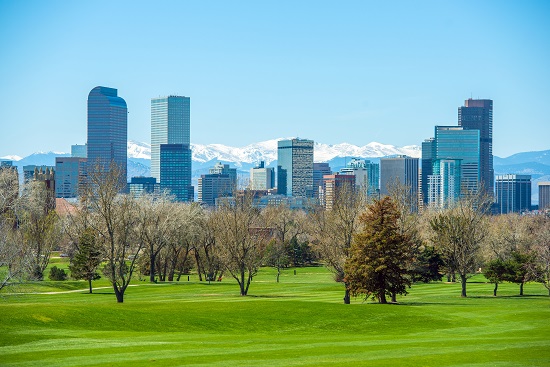 The penalty for the basic offense of disorderly conduct in Indiana is a Class B Misdemeanor which is punishable by a maximum fine of 1,000 USD and/or 180 days in jail.

The penalty is a Level 6 Felony for the conviction of disorderly conduct or affray in Indiana and the convicted can be punished by a maximum fine of 10,000 USD and/or imprisonment from 6 months to 2.5 years.