Child abuse refers to the mistreatment or neglect of minors by their parents, legal guardians or other figures of authority. Laws against child abuse protect the rights of children against unethical behavior. Essentially, an adult cannot physically, mentally, emotionally or sexually harm a minor in any way.

Such laws are not meant to inhibit parents’ in how they raise their children, but rather provide boundaries on what can and cannot be done. Intentionally harming a child’s physical or mental well being so that they find it difficult to operate as a normal individual, is a situation punishable by child abuse laws.

What constitutes child abuse in Indiana?

It is not only physical or verbal abuse that can hamper a child’s development. Emotional neglect or the withholding or inability to provide a minor with basic amenities also constitutes child abuse. Not getting enough food, shelter or access to medicines or sanitation can impede a child’s well being and growth. 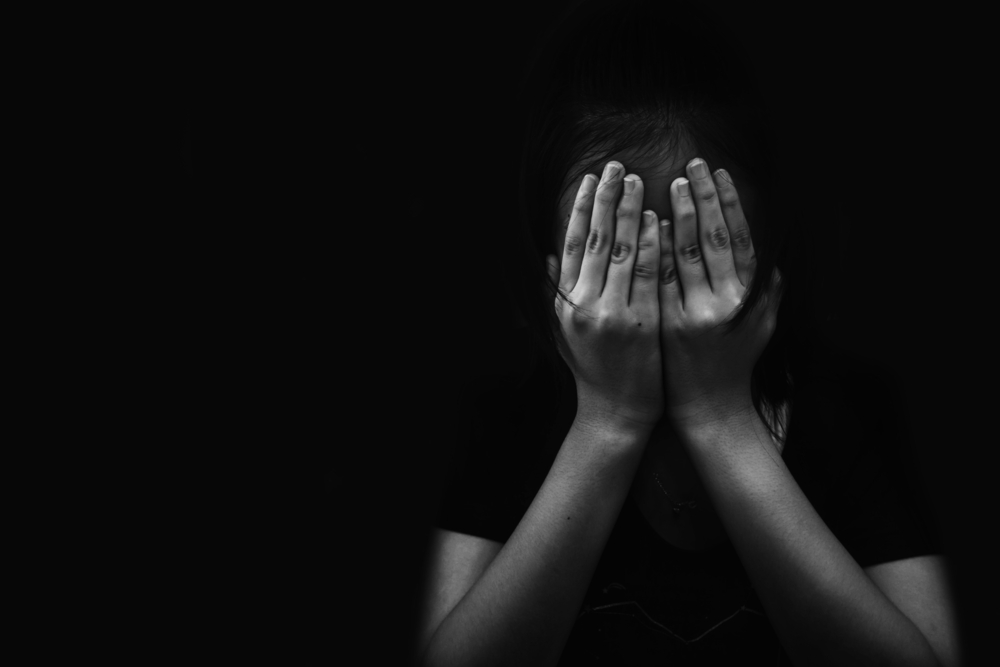 It is also considered child abuse if the parents or legal guardians allow the child to engage in prostitution or partake in obscene acts. The State of Indiana considers child abuse to be a violent crime. People taken in for child abuse are either charged with misdemeanors or felonies, depending on how grave the charges are. Not reporting child abuse is also considered a crime in the State of Indiana. What this means is that if an individual is aware of a situation involving child abuse, then it is their legal duty to report it to the relevant authority. Ignoring this duty is chargeable under the law as well.

What is mandatory reporting in Indiana?

However, Indiana has made a special stipulation that allows any individual who suspects that a child is being abused to report it as a duty on their part. Cases of potential child abuse can be reported at the Indiana Child Abuse Neglect Hotline. They can be reached at 1-800-800-5556. It is considered a Class B demeanor should a resident fail to report a potential case of child abuse. 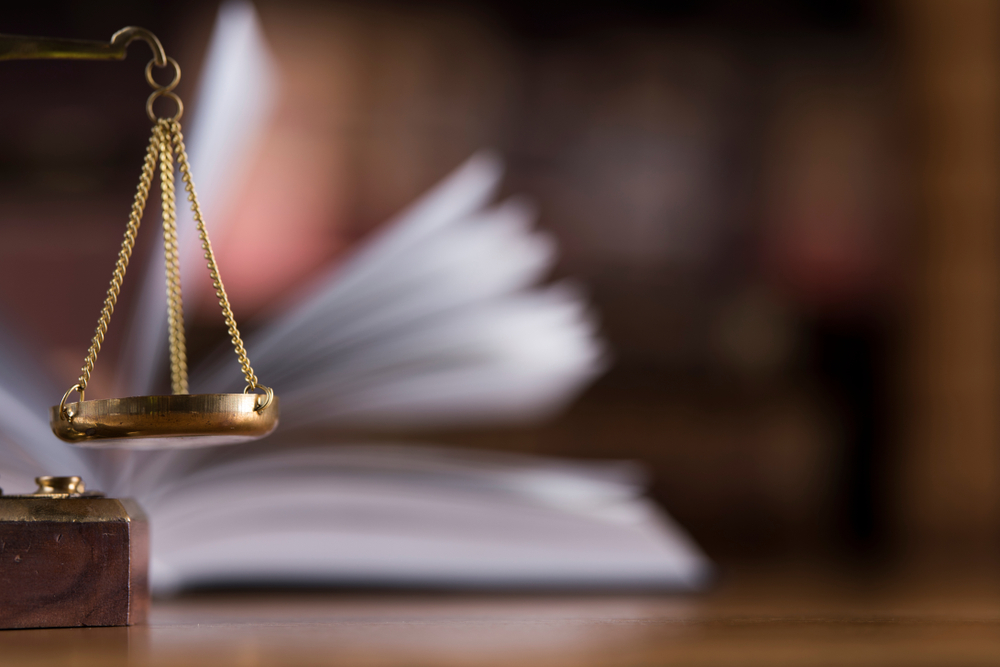 Physical battery or domestic violence is a punishable offense that does not directly pertain to but relates to child abuse laws. Any individual that intentionally threatens to hurt or maim a family member can be punished by the law. Their punishment is decided upon by the severity of their crime.

Despite this, the following scenarios constitute child abuse:

Child abuse is a Level 6 felony, though people with prior convictions could face a Level 5 felony. The penalty for a Level 6 felony is the time in prison between six months to two and a half years and a monetary fine that could go up to $10,000.

Intentionally harming children is a dangerous crime, and those that sexually assault minors are also placed on the sex offender registry, which warns other people against them. Being accused of or jailed for hurting children can have serious ramifications on the life of the abuser.