What is the Law on compounding a felony in
Indiana and What are the Punishments for it?

The USA has framed strict laws for illegal and unethical activities and crime.

In the USA, compounding is the act of accepting or offering some benefit or payment to keep the other person from reporting a crime or stopping them from giving information about the illegal act. For instance, if a person offers money to a federal witness to buy off their silence or as an attempt to alter their testimony then he or she can be charged with compounding in any of the states of the USA. Also, if a witness voluntarily accepts payment or some type of favor for misleading or disrupting any investigation then that witness can be charged with or convicted for compounding.

Compounding a felony means the crime of accepting compensation by the wounded person in a felony in return for an agreement with the felon not to accuse or to not show evidence against them. The witness may turn hostile or prove the guilty not guilty by helping him escape the crime. Hence, he is compounding a felony by doing so. 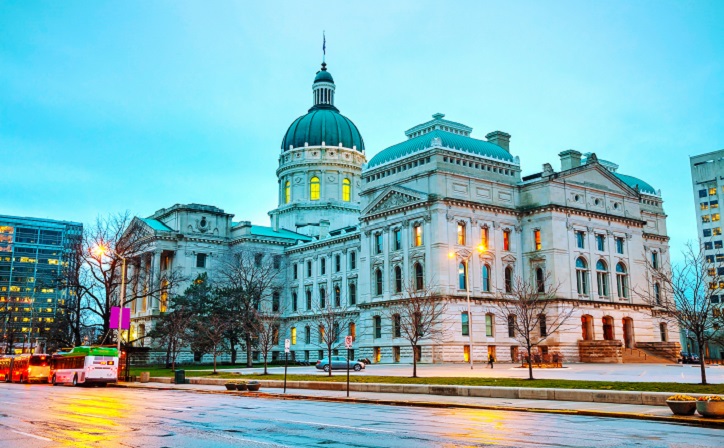 Example of Compounding a Felony

Below is the example of a state ruling in charge with compounding a felony in Indiana, USA:

-A person is guilty under the offense of committing a felony in Indiana, USA if he purposefully accepts or agrees to accept a financial advantage for the below conditions:

What is the punishment of Compounding a Felony in Indiana, USA?

- A person found guilty of compounding a felony is fined as a punishment [ maximum USD 500] or be jailed in the county prison for a half-year term or both fine and imprisonment. 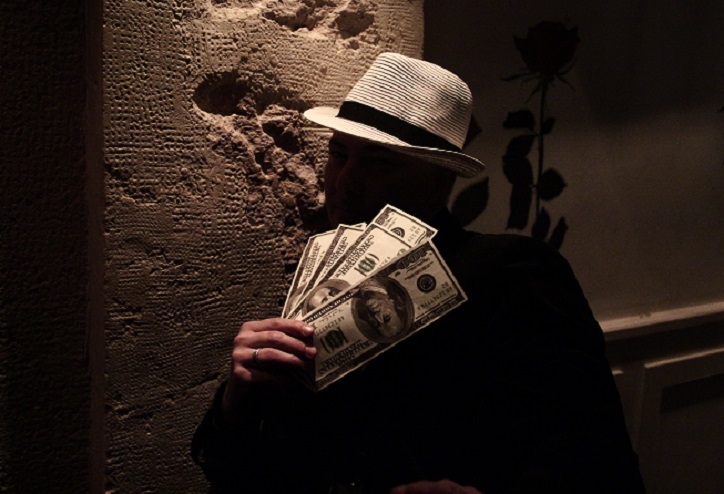 Indiana has strict laws for not just compounding a felony but also helping in compounding a felony. In a nutshell, the person/criminal is charged with the crime of trying to hide information related to the crime. A bribe or an amount for hiding or misleading information regarding the crime is offered to the criminal. The criminal can also be involved in some factor related to helping the criminal or influencing the witness to change the flow of the case by his side.