In Indiana, the OWI laws forbid all motor drivers to operate a motor vehicle:

Some of the controlled substances listed under these two schedules include hallucinogenic drugs, opiates, methamphetamine, cocaine, and marijuana.

The state’s DUI laws have also included a “zero tolerance” law, which makes it unlawful tor underage driver to drive a motor vehicle when they have a minimum BAC of .02 percent. 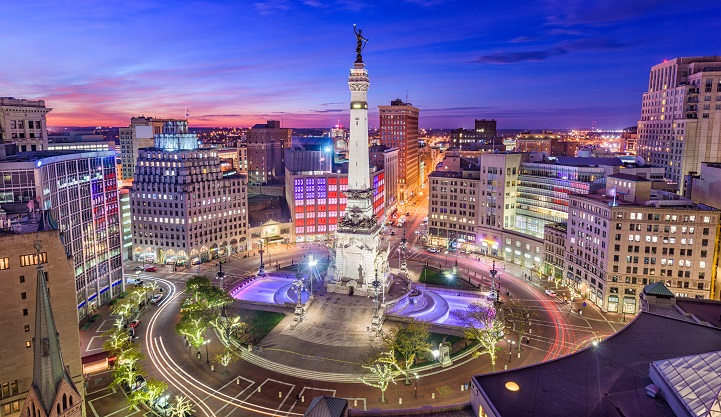 Per Se DUIs and BAC limits in Indiana

According to Indiana drunk driving law, an offense of drunk driving is based on the driver’s BAC rather than the level of impairment of the driver, which is referred to as “per se” Operating while intoxicated. How much alcohol a driver should consume to reach the prescribed legal limit is dependent on several factors such as body size, gender, strengths, and a number of drinks.

Punishment for drunk driving in Indiana

The OWI punishments in the state of Indiana may differ based on the particular circumstances of a case. However, the range of permissible punishments depends to a large extent on the count of the previous convictions of the defendant.

According to the drunk driving law in Indiana, when a person is convicted with an OWI in Indiana, it will remain on the record of the convicted driver and will be counted as a prior offense forever. On the other hand, an OWI is considered as a felony instead of a misdemeanor when the offender has similar past offenses within the last 5 years. 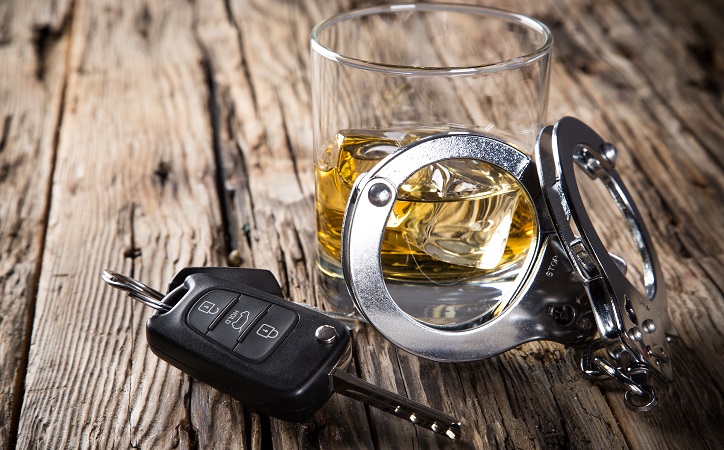 Refusing a Breath or Blood Test and implied consent in Indiana

In Indiana, there is an “implied consent” law that requires the drivers to be legally arrested for operating while intoxicated and undergo breath and/or blood tests. Any motor driver who has no previous OQI convictions and refuses such testing will face license suspension for 12 months. The punishment for refusal is increased to 2 years when the driver has a minimum of 1 previous OWI.