Any government record is a public record unless there is a restriction imposed by the law and is the records of the people. The public records law of the state, as well as, the federal FOIA assumes that it is the business of the people to know how a government is conducting itself. Thus, these laws believe that every artifact created and action executed belongs to the citizens. Usually, it is possible to copy or inspect government records in the state of Indiana.

Every resident has specific rights to access information about the county and city government. These rights are covered in Indiana in two major laws – the Open Door Law and the Access to Public Records Act.

According to the Access to Public Records Act, every resident has the right to copy and view government records. On the other hand, the Open Door Law mentions the rights of the citizens to get information about meetings of government. 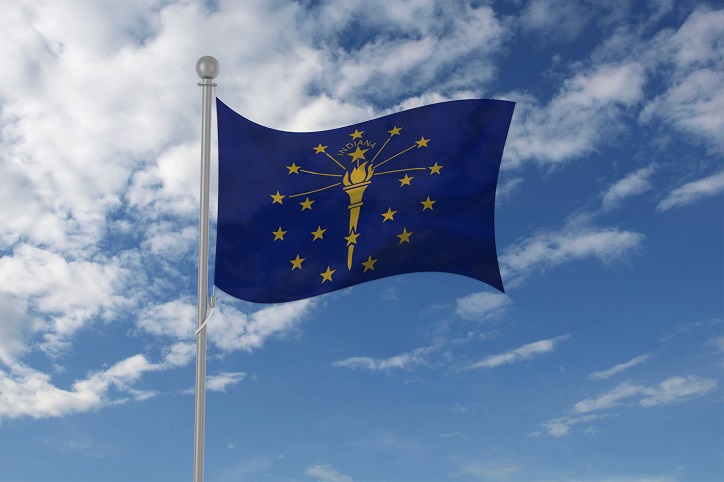 Requesting a government record in Indiana

Check out the following steps for copying or viewing public government records in the state:

Submitting a request for access to government records to Indiana 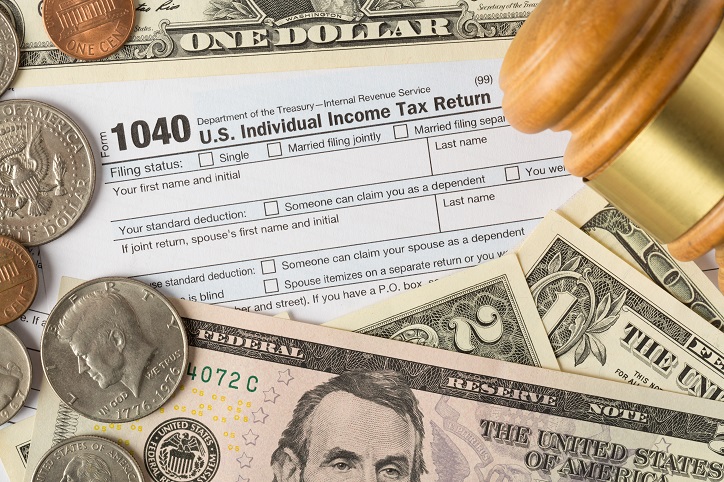 After responding, the concerned agency has to provide access to the disclosable record(s) within a stipulated period. According to the law, agencies require to give access to only existing records. In case a person requests for a non-existing record, the agency does not have the obligation to create that record for the requestor.

When the requestor does not get any response within the stipulated time, it is understood, that the request has been denied. The person can also get a direct denial from the concerned agency. An agency can either deny requests made over the telephone or in-person in writing or verbally.