Invasion of privacy is a crime where a person, without the knowledge or consent of the person they are affecting, chooses to obtain information about them, observe them, or use their personal information in a way where it is clearly damaging to the person. Today, what constitutes an invasion of privacy is being redefined because of the internet, and how people use it.


However, in any situation where there is room to believe that a person is alone and no one is viewing them, if it is found that they were being illegally observed, or that what they were saying or doing was illegally recorded, etc., it constitutes an invasion of privacy.

While celebrities do not enjoy the same rights and privileges that are given to the general public when it comes to matters of invasion of privacy, there are times when a non-celebrity can also find that their privacy has been invaded. This can be anything from someone illegally viewing a person at a time when the person being viewed had every reason to believe they were alone, to deliberately obtaining potentially damaging information about a person without their permission, and releasing it so as to negatively affect them. 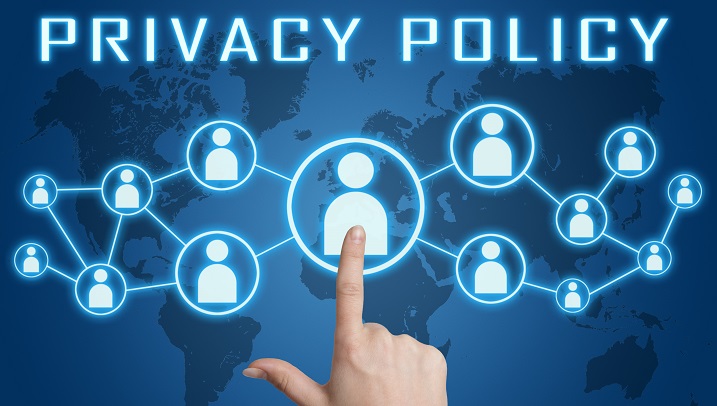 Who can be Charged with Invasion of Privacy in Tennessee?

A person must have deliberately tried to invade another person's personal space in order to be charged with invasion of privacy. Even if a person was given permission to be on the premises where the incident happened, the act of invading someones privacy entails going behind their back, at a time when they had every reason to believe that they were alone and invading their privacy at that time.

An example of this is someone who is in their own home, that is a place where they are legally allowed to be, but is using a digital device to record what another person is doing without their consent. If the other person has real reasons to believe that they were alone when they were being recorded, then it is an invasion of privacy. 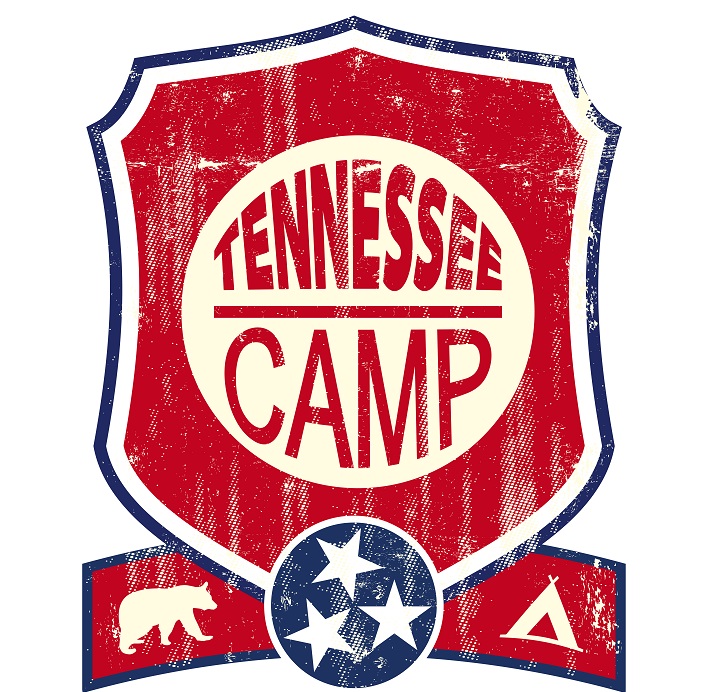 Situations Where a Person can be Charged with Invasion of Privacy Include:

While the invasion of privacy is usually a civil case, if criminal activity was involved during the process, then the offend or will be both criminally tried and asked to pay damages to the plaintiff.

What is the Punishment for an Invasion of Privacy in Tennessee?

Anyone who finds that their privacy has been invaded, and their personal information leaked to others, or any form of their solitude being affected by another person without their knowledge or consent, can bring the offender to Court due to laws on an invasion of privacy.

Such a person can obtain an amount in damages from the offend or, and if there was any criminal activity involved, then the offender would be tried for that as well. The amount that can be obtained by taking the offender to Court depends on how their actions negatively impacted the privacy and lifestyle of the plaintiff.