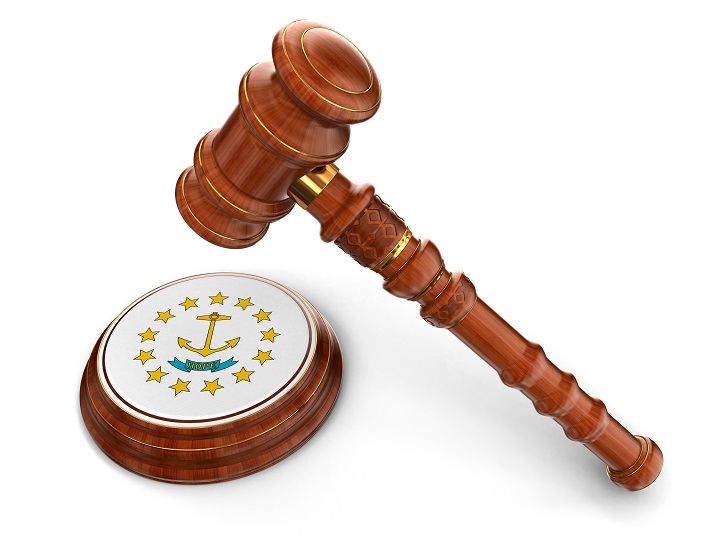 An individual will also have to establish that the invasion of their privacy was objectionable or could be considered to be offensive by a reasonable person. It is important to note, that an invasion of privacy could have occurred regardless of whether or not the person who disclosed the private information stands to benefit from the disclosure. The purpose behind invading a person’s privacy does not matter, what matters is that the invasion did occur

2. As per invasion of privacy laws, Rhode Island, an individual has the right to be secure from the appropriation of his or her name as well as his or her likeness. To prove that an individual’s right to privacy has been compromised, it is vital to establish that the act of using the individual’s name or likeness was done without them giving their consent either verbally or in writing. It is also important to establish that someone other than the claimant stands to benefit from the use of their name or likeness. However, there is no necessity to prove that there was any publication of their name and/or likeness. 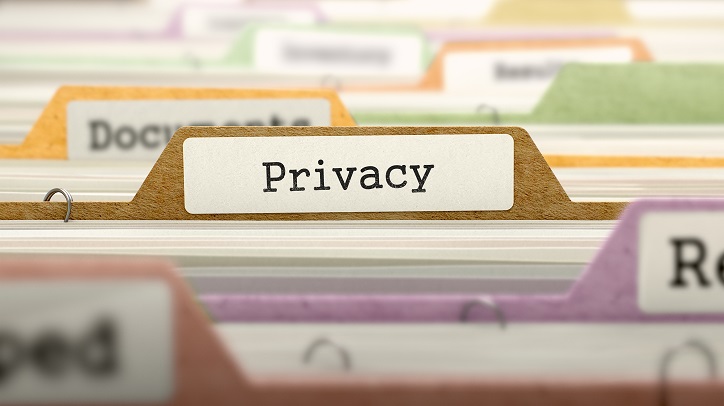 
If a person’s privacy has been invaded, they have the right to file a case against the disclosure. The court has the right to award attorney fees as well as court costs to the prevailing party in the court proceedings.