What is the Law on Compounding a Felony in Iowa and What are the Punishments for it?

Iowa considers compounding a felony to be a serious offense and partaking in such an act could lead to both time served in jail and fines that have to be paid to the State. Anyone who indulges in any kind of financial transaction or accepts compensation in lieu of reporting a crime or withholding information they have on crime can be charged with compounding a felony.

It is considered an offense as the defendant both helps the criminal receive an advantage against the legal authorities of the State by not reporting the crime, and they also benefit from the crime and become complicit in it. Assisting or gaining from criminal activity is a criminal offense and can be punished under compounding a felony in Iowa.

What Constitutes Compounding a Felony in Iowa?

Anyone who accepts a pecuniary benefit from a criminal and is motivated by that benefit to not report the crime is guilty of compounding a felony in Iowa. In order for a crime to be considered as compounding a felony, the prosecuting attorney has to prove two points before the Court.

They will have to prove that the defendant knowingly and deliberately withheld information related to the case where they knew that withholding such information would benefit the criminal and affect the case. The second point and the most crucial point in compounding felony cases is that there has to be some form of compensation involved that motivated this behavior. 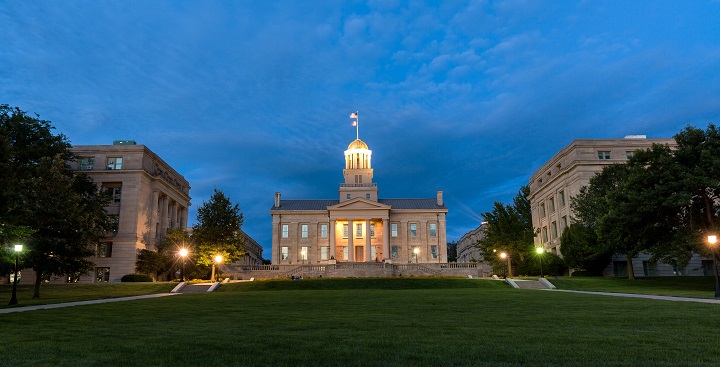 What Happens When a Person does not Report a Crime but Does Not Accept any Pecuniary Benefit Either?

If a person does not accept a pecuniary benefit in lieu of reporting the crime, then such a person cannot be charged with compounding the felony. Not everyone who witnesses or even experiences a crime reports it.

Should someone face a home robbery but choose not to report it to the authorities, then they cannot be charged under compounding a felony. Similarly, if someone were to witness a crime, but choose not to report it for other reasons than accepting a compensation, then they are neither benefiting from the crime nor are they complicit in it. Due to this, they cannot be charged with compounding a felony. 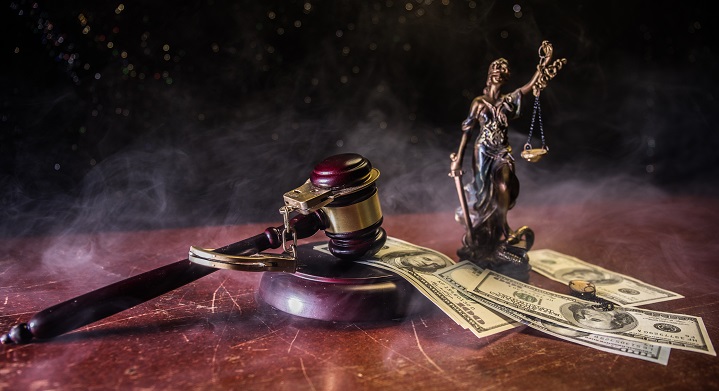 What are the Punishments for Compounding a Felony in Iowa?

Iowa considers compounding a felony to be a serious offense. Anyone charged with this can face jail time as well as having to repay fines.

In the State of Iowa, compounding a felony is an Aggravated Misdemeanor. Such a crime is punishable by up to two years in jail and a fine that can fall anywhere between $625-6250.

An Aggravated Misdemeanor is the most serious of all the misdemeanor charges. It shows that Iowa does not take people aiding criminals lightly and dissuaded such activity with requisite penalties. Civilian responsibility is an important part of maintaining law and order in any State. In order to promote healthy civilian behaviors and dissuade aiding or benefiting off of criminal activities, the charge of compounding a felony is important.