What Is the Law on Riot in Iowa and What Are the Punishments for It?

Title XVI - Criminal Law and Procedure - of the updated Iowa Code describes the acts that amount to a Riot under Law. Riot is listed in Chapter 723 that concerns Public Disorder. Riot is a punishable offense in Iowa and the individual guilty of the crime faces imprisonment.

According to Chapter 723.1 of the Iowa Code, a gathering becomes a riot when:

o The assembly indulges in violence or the use of any force that is unlawful by nature, against another individual; or

o Any of the individuals in the assembly uses violence or unlawful force against another individual; or

o Any of the individuals in the assembly causes property damage. 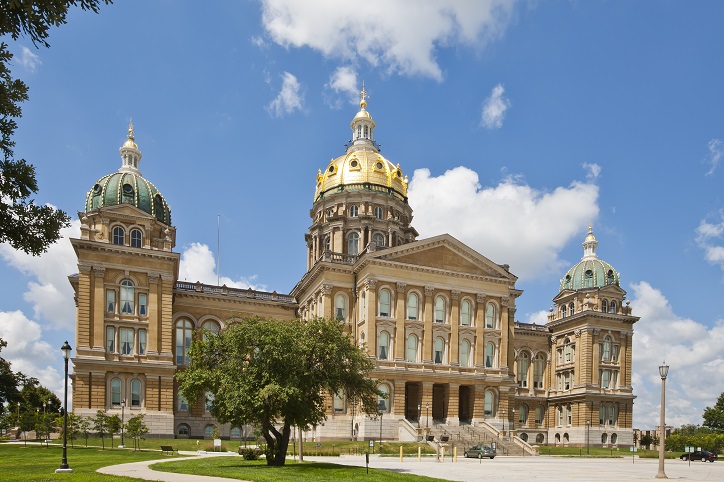 An individual indulging in the above acts is guilty of committing an aggravated misdemeanor according to Iowa Code.

An individual involved in the crime of riot will have committed another crime if the individual fails to disperse upon the orders of a law enforcement officer. The Iowa Code explains this crime in Chapter 723 – Public Disorder.

An individual guilty of Failure to Disperse commits a simple misdemeanor under Iowa law.

Punishments for Riot Under Iowa Code 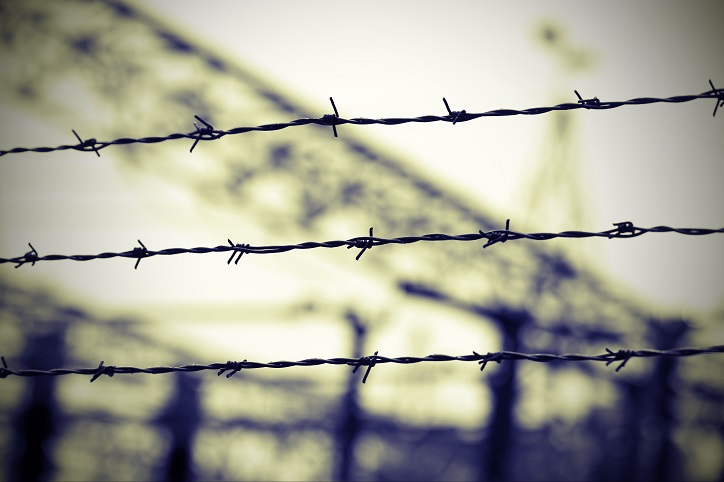 No Defense of Justification Available for a Riot Participant

Chapter 704 of the Iowa Code describes the defenses available to those accused of using deadly or reasonable force.

Section 704.6 describes conditions when the defense of justification is not available to an individual, and this includes the crime of riot.

According to Section 704.6, an individual participating in a riot, a forcible felony or a duel is not eligible for the Defense of Justification.

Statute of Limitations refers to the period within which an individual charged with the crime of riot needs to be prosecuted. If the state fails to charge the individual within the specified period, then the viability of the charge becomes nil.

If the state starts court proceedings after the Statute of Limitations, then the accused can file a motion for dismissal of the charge.

An individual accused of Failure to Disperse, a Simple Misdemeanor, needs to be charged with the crime within 1 year of commission, as stipulated in Section 802.4 of the Iowa Code.