The city of Irvine is located adjacent to Santa Ana in the northwest and is 40 miles southeast of Los Angeles in the state of California. Irvine is part of the Orange County and is one of the United States' largest planned cities. It covers a land area of 66.11 square miles and has a population density of 3,212.6 persons per square mile.

The original inhabitants of the land before Irvine was formed were the Tongva Indians, who are also known as Gabrielino Indians. In 1769, Gaspar de Portola explored the region which eventually came to be composed of two parts- the Spanish land grant called Ranchos Santiago de Santa Ana in 1801 and the Mexican land grants of San Joaquin in 1837 and Lomas de Santiago in 1846. In 1876, James Irvine purchased the whole tract of land, which came to be called the Irvine Ranch, and this was later inherited by his son who, in 1894, established the Irvine Company. This lead to the development of a community in the region for whom farming was a major occupation. 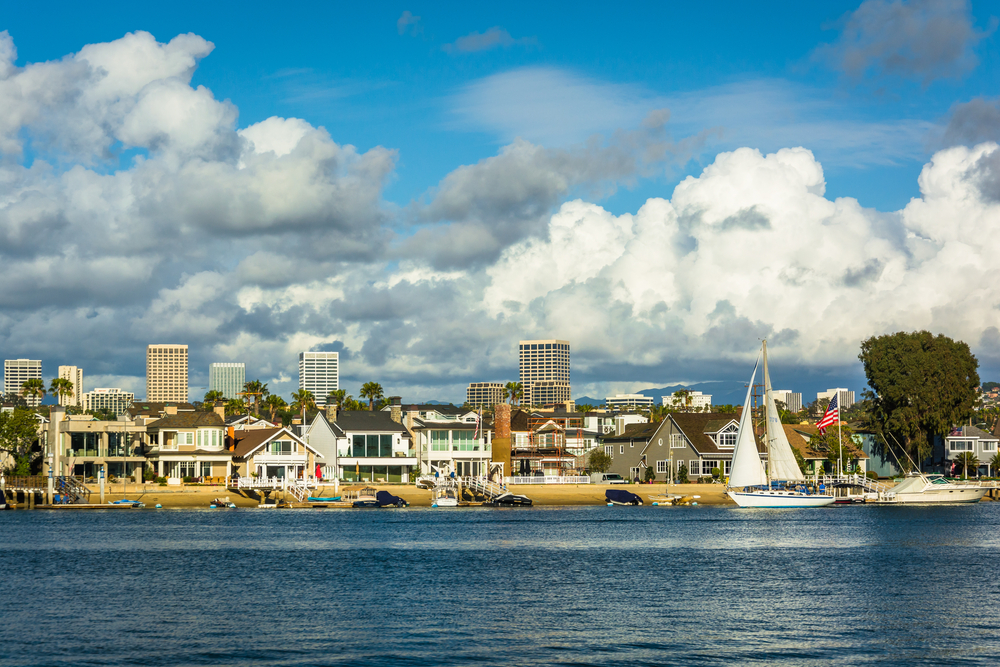 There are a total of 89,930 households in the city as recorded during the period from 2012 to 2016. Each household has an average of 2.66 members. About 48.3 percent of the people of Irvine speak a language other than English at home. 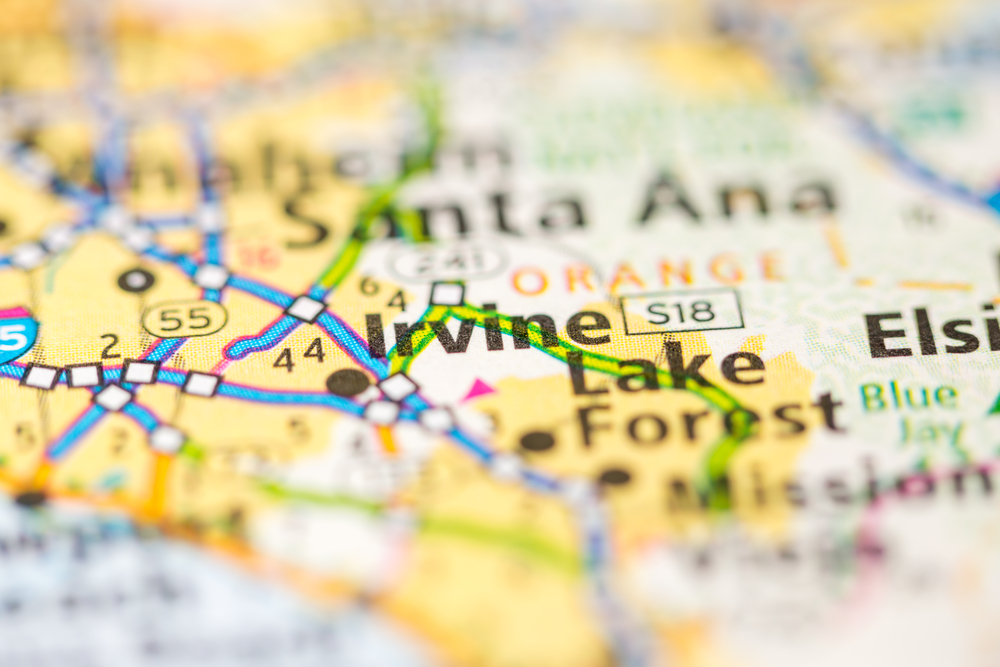 Among the residents older than 25 years, about 96.6 percent are high school graduates or have pursued further studies. Among them, 68 percent have attained bachelors' degrees or have sought higher education.

About 64.7 percent of the overall population above the age of 16 are in the civilian labor force. The median household income in the region is $ 93,823, and the per capita income of Irvine is $ 45,140. About 12.7 percent of the population is earning below the levels of poverty.

According to the Uniform Crime Reporting (UCR) of the US Federal Bureau of Investigations (FBI), the city of Irvine noted a total of 7,787 criminal incidences in 2016. Among them, there were 152 cases of violent crime, 3 cases of murder and nonnegligent manslaughter, 41 cases of rape, 52 cases of robbery and 56 cases of aggravated assault. There were also 3,737 cases of property crime, 640 cases of burglary, 2,918 cases of larceny-theft, 179 cases of motor vehicle theft and nine cases of arson.

In 2015, there were a total of 8,032 criminal incidences reported in Irvine. Among them were 144 cases of violent crime, two cases of murder and non-negligent manslaughter, 27 cases of rape, 57 cases of robbery, 58 cases of aggravated assault, 3,868 cases of property crime, 523 cases of burglary, 3,144 cases of larceny-theft, 201 cases of motor vehicle theft and eight cases of arson.