If you ever happen to pass by the Will and Kendall Counties in Illinois, be sure to stop by the beautiful city of Joliet. It is found about 40 miles southwest of Chicago and became the county seat of Will County in 1836.

The atmosphere of Joliet is a family friendly as well as eclectic. The city is also quite diverse with 53% of the population being White, 16% African American, 27.8% Hispanic and 3.2% making up other races.

The name Joliet comes from a French Canadian explorer by the name of Louis Joliet. In 1673, Louis Joliet along with Father Jacques Marquette rowed up the river Des Plaines River. They then camped on a large mound which can be found today on the edge of the town. That mound is named Mound Juliet.

Business is booming in Joliet. Entertainment and cultural activities are commonplace. It is also quickly becoming a major entertainment destination thanks to its booming business. Some of the more notable attractions in Joliet are Harrah’s Casino, Hollywood Casino, Route 66 Raceway and the pristine Rialto Square Theatre. An interesting fact about the Rialto Square Theatre is that it has been featured multiple times in the list of the ten most beautiful theatres in the world. 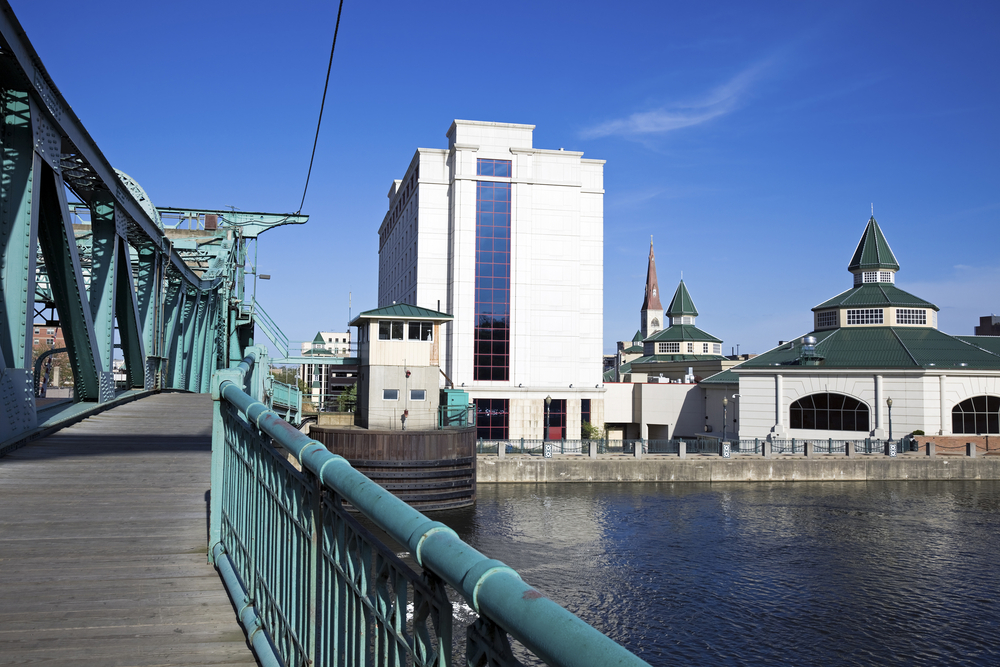 It’s not always sunny in Joliet, Illinois. There is crime present here just like you’d find crime in any other part of the world. Where business thrives, crime follows, and Joliet is no exception to this.

Crime has been on the decline all over the United States. However, it’s important to know that national trends aren’t indicative of local criminal activity.

It is disturbing to see the increase of rape between 2006 and 2015. Something has to be done about it. Other categories of crime have seen a decrease. However, it isn’t a substantial decrease and more can and should be done to deter criminal behavior. 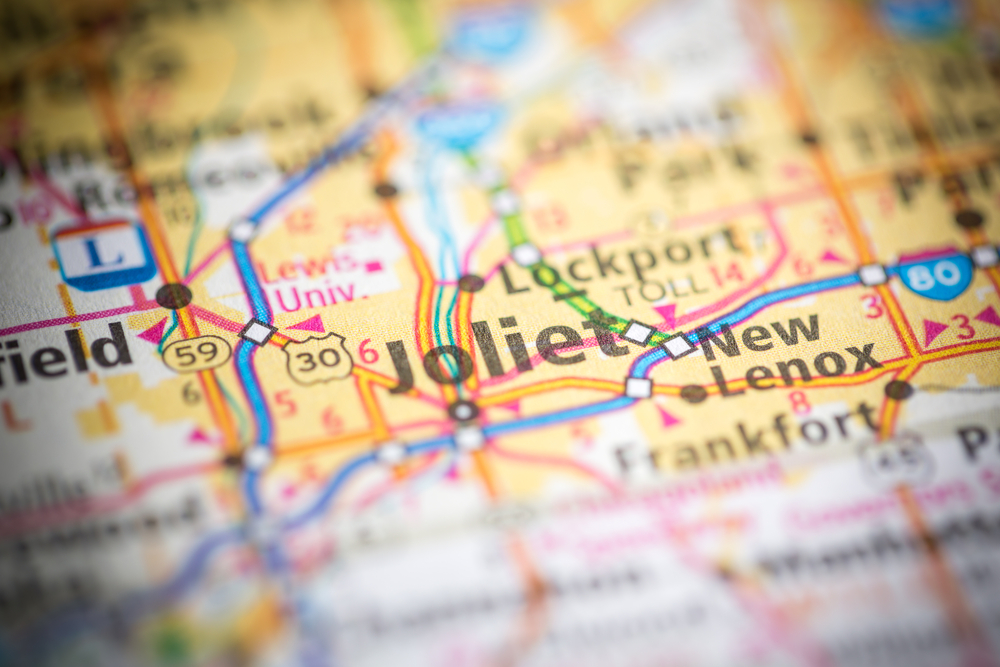 Joliet is the 4th most populated city in Illinois. It has a population of 147,861 people. The average income of Joliet, Illinois is $60,976. It is close to impossible to eliminate crime. As long as there are people, crime will always exist. However, it is not impossible to stay safe. A clear head and a bit of common sense go a long way in ensuring the safety of you as well as everyone around you. Don't take risks and staying calm and collected during tough situations is the best way forward.