Kansas has incorporated rigid laws when it comes to drunk driving. Kansas Drunk Driving laws prohibit individuals from driving or attempting to drive a motor vehicle under the influence of alcohol, drugs or both (DUI) if:

The concentration limit is lowered for commercial vehicles-0.4g/ml; and lowered further for drivers under 21 years of age- 0.2g/ml.

How is Drunk Driving Detected?

According to the “implied consent” protocol followed by Kansas state laws, any person driving a motor vehicle in the state has consented to be tested for the presence of alcohol or other drugs in their system.

If suspected of breaking the drunk driving law, you can be asked to take a Breathalyzer. You can also be subjected to a field sobriety test or/and chemical blood alcohol test(s) depending on the circumstances.

Field Sobriety Tests (FST) generally comprise a list of activities a police officer may ask you to perform to detect whether or not you are under the influence of alcohol or other drugs. These activities include One Leg Stand test, Walk & Turn test, Horizontal Gaze Nystagmus Test, etc.

A Breathalyzer is one of the efficient devices which helps determine the blood alcohol concentration in drunken-driving suspects. Their efficiency is higher than the roadside sobriety tests.

Punishment for Drunk Driving in Kansas

Although a DUI is considered a class B misdemeanor and not a very severe crime initially, the penalties for breaking DUI laws in Kansas can have serious consequences. 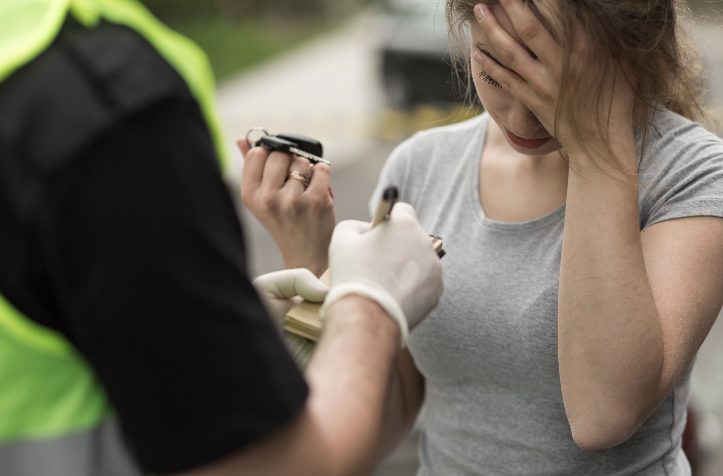 If caught drunk driving, the penalty will be:

Convicted for the 1st time: Drunk driving is considered a class B nonperson misdemeanor if you are caught driving under the influence. The penalty can include one or more of the following:

Convicted for the 2nd time: Treated as a class A nonperson misdemeanor. The penalty can include one or more of the following:

Prison: 90 days- 1 year (continuous 5 days of imprisonment must be served before being granted probation, parole, suspension, or reduction of sentence)

Convicted for the 3rd time: Considered a class A nonperson misdemeanor. The penalty can include one or more of the following:

Prison: 90 days- 1 year ( 90 days of imprisonment must be served before being granted probation, parole, suspension, or reduction of sentence)

Additionally, fourth or any subsequent conviction is considered a nonperson felony. A felony is much more serious than a misdemeanor, and the length of sentence extends for over 12 months. 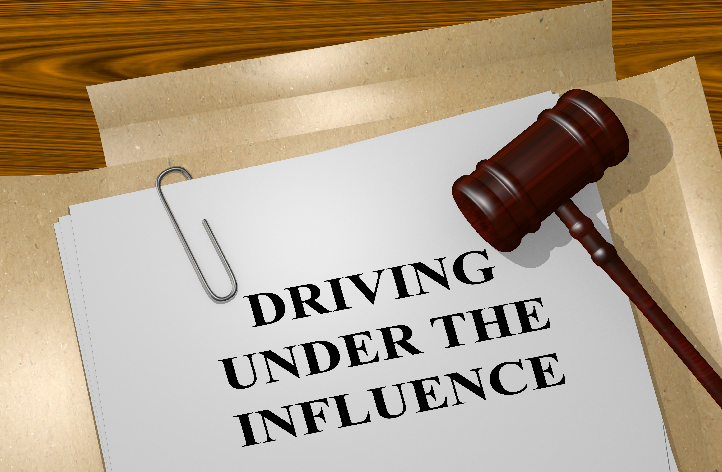 Drunk Driving can cause serious damage to lives and property. Some instances of driving under the influence are considered to be more severe and likewise, result in aggravated penalties.

The cases of extreme DUI’s include:

Aggravated DUI’s have a longer period of imprisonment and levy more fine in comparison to a regular DUI.

DUI Laws in Kansas are stiff and have been implemented effectively. A good defense attorney may help mollify the penalty. However, it’s best not to drive drunk as it endangers the safety of yourself and others.