According to the laws prevalent in the State of Kansas, all records pertaining to the local and state governments are considered public, unless and until a statute or regulation deems it otherwise. The public enjoys the entitlement of viewing and inspecting these government records if they so wish. Various public agencies in Kansas maintain or create records in various forms and the Kansas Open Records Act (KORA) is the law that is responsible for granting the public rights to access and inspect such records.

Any kind of recorded information is considered to be a public record, irrespective of its characteristics or form, and may be kept, maintained or possessed by a particular public agency. There are specific steps that you need to follow as a pursuant of such public records and legally gain the right to inspect them. This article will provide you with specific insight in regard to such steps. 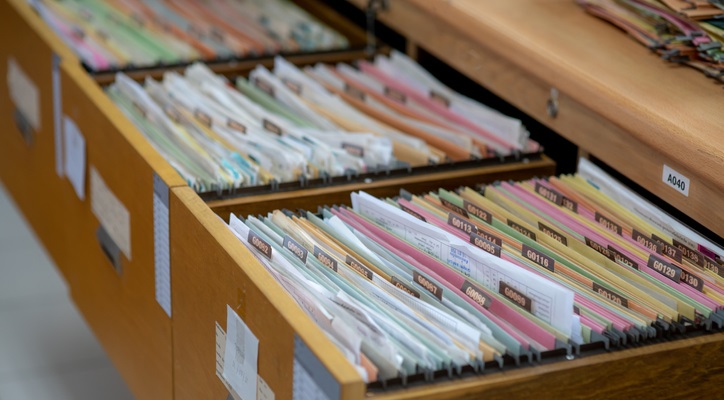 How to obtain government records from a public agency or individual in Kansas?

Requests need to be made in writing

To receive government records from a specific public agency in Kansas, you will be required to furnish a request in writing and deliver the same in person or via mail to the headquarters of the public agency that is in the hold of the record or is responsible for the same. In your written request, you would also need to indicate your desire to inspect the records.

The requester might need to inform the public agency regarding his/her desire to inspect records not more than 24 hours before the scheduled time of obtaining copies and inspection. The public agency might require you to submit a written request stating your intentions for inspection but cannot ask you to make a similar request in any kind of form. While making the written request, it is pertinent that you identify the government records you seek with utmost specificity. Since there are miscellaneous government records that a public agency might have to maintain, vague and incorrect requests may be ignored or denied.

Who receives your written application?

Obligations that custodians of public government records are exempt from 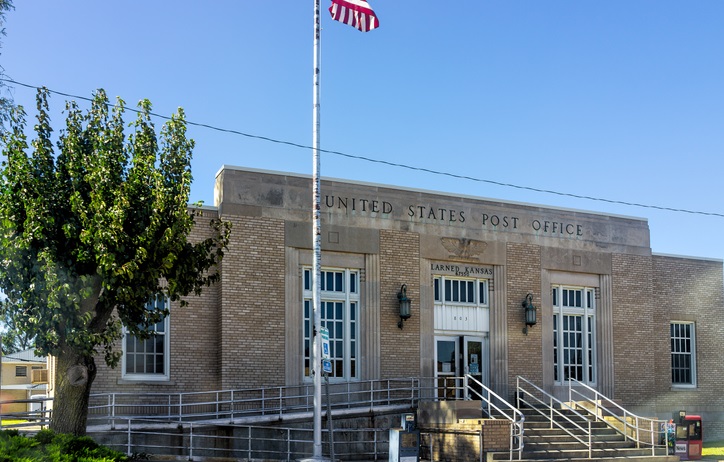 Recourse during events of denial

Other things to remember