What is the Law on Manslaughter in Kansas and What are the Punishments for it?

In the US, individual states define manslaughter differently. However, a broad definition of manslaughter is that it involves the intentional killing of a person. In some ways, manslaughter resembles murder but there is a major difference. Manslaughter is different because the level of culpability of the culprit is not the same as for murder. 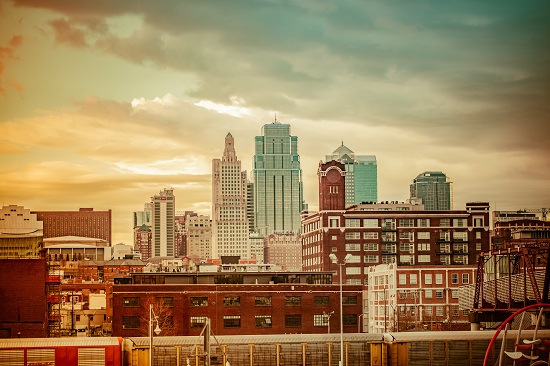 In involuntary manslaughter, there is no intent to cause death. The circumstances leading to the crime may involve reckless actions or a felony or because of a lawful act committed unlawfully. 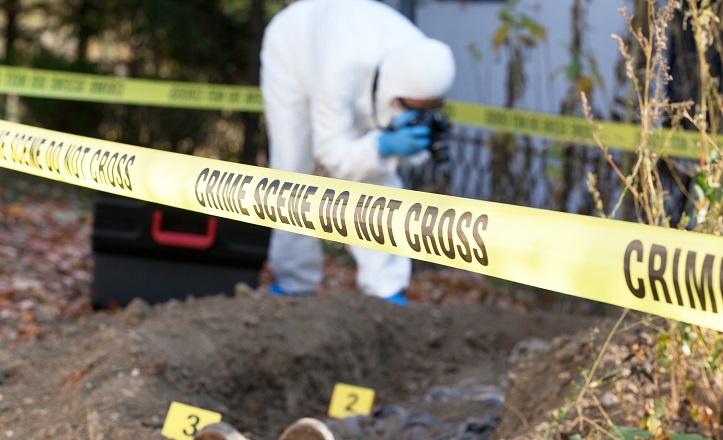 This is a charge against a culprit who intentionally kills another human being and the circumstances leading to the crime involve sudden arguments or passion at the moment's heat. In addition, they have committed the crime based on an unreasonable but honest belief that there was a need to use deadly force. 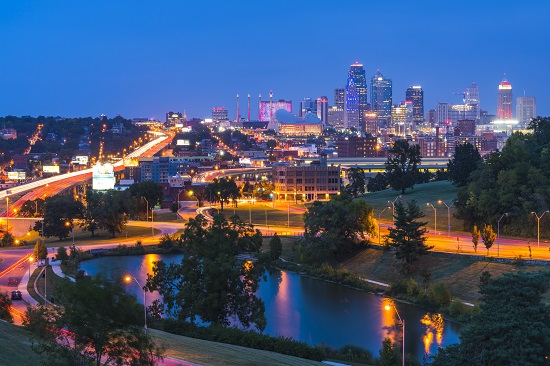 The punishment for vehicular manslaughter in Kansas involves spending a year behind bars. We consider this kind of crime A misdemeanor though when the charges also involve DUI, then the culprit faces involuntary manslaughter charges, which then becomes a Level 4-person felony.

If convicted of this charge, you can spend between 38 and 172 months behind bars. Driving under the influence of alcohol and causing death because of reckless driving is one of the most common causes of highway fatalities in Kansas.