What is the Law on Riot in Kansas and What are the Punishments for it?

The state of Kansas, also popularly known as the 'Wheat State' has several laws against different types of misconduct or disorderly conducts. These disorderly conducts may constitute fighting with others in public places, disturbing a lawful or peaceful assembly and using harsh or derogatory language. The state also prohibits rioting or the unlawful assembly of more than five people for the purpose of disorderly conduct for disrupting the peace of the public. A riot can be called as such, provided the primary intent of the assembly would be to threaten the peace and livelihood of the public by the use of force or violence.

Section 21-6201 of Article 62, which defines the crime committed to disrupting public peace, under chapter 21 of the Kansas Statutes defines the laws against riots and incitement to riot. Such laws can act against people abetting to such unlawful assemblies whose primary intention would be to use force or violence to disturb public peace and well-being, threaten with such force or violence any person of power, and incite other people to such unlawful rioting by words or by conduct. The statute also categorizes riots as Class A misdemeanors and incitement to riot as a severe level 8 felonies. 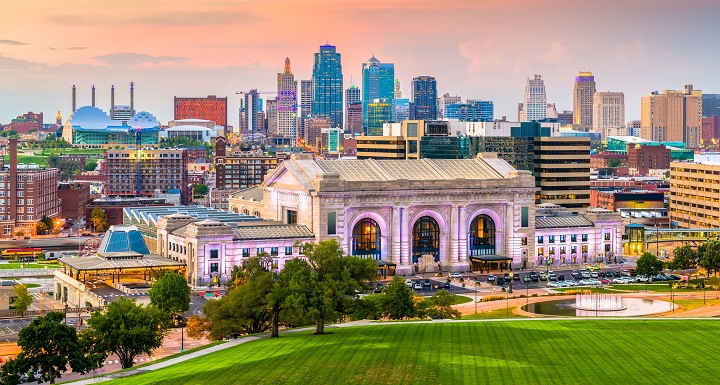 Furthermore, if the said unlawful assembly is carried out without any regard or consideration to these laws or statutes, it can attract up to one year jail time and a hefty fine of up to $2,500. While riots are punished by these laws, incitement to riot is often a felony in the state of Kansas, attracting up to 17 months jail time and a levy of rather heavy fines of $100,000. The said law is applicable to persons without any prior criminal background or history.

Riots are usually controlled by the police or other law enforcement authorities using various tactics and weapons. When there is a riot or the possibility of incitement to a riot, the police, and other law enforcement authority can make use of various control tactics that include the use of attack dogs, water cannons, plastic, or rubber bullets, pepper sprays, flexible baton rounds as well as snatch squads. Many police forces also have special units to control such situations. 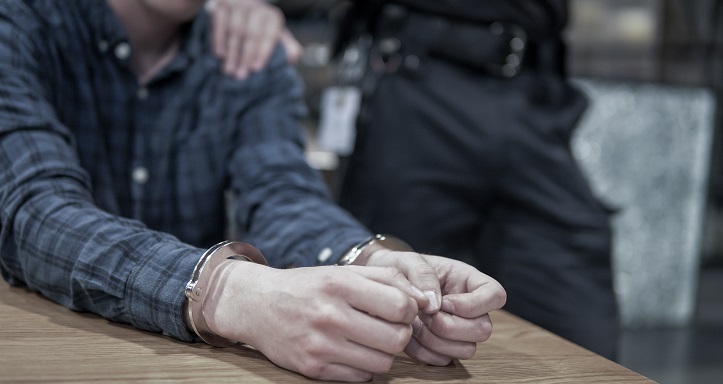 For example, in the infamous Kansas City riots of 1968, the police deployed tear gas as a way for people to disperse in terms of evacuating the area. However, all efforts to contain the riot proved futile as they continued, resulting in the arrest of over a hundred citizens and the death of five citizens. This riot, which arose from the police deploying tear gas left at least 20 people seriously injured. It is also said the assassination of Martin Luther King Jr. was one of the primary reasons for the riot.

Although riots are an unlawful assembly of six or more people, they are not limited only to a single person committing them or even inciting to them and can also extend to a group of people such as an organization, the public, political parties, partnerships, corporation, the state, or even the whole of the United States. In all these cases, rioting is a Class A misdemeanor.

So, better to stay safe and stay away from rioting. But in case you find yourself mixed up in one, you can always contact a good defense attorney who will help you fight and resolve the case in the courts. Although riots are class A misdemeanors which can attract up to one year in prison and a fine of up to $2,500, you can always find yourself a good lawyer who can best fight the case for you and relieve you of any charges.