Katy is a Texan city which is part of the Houston-The Woodlands-Sugar Land metropolitan area. It is centered somewhat at the tri-point of Fort Bend, Harris and Waller counties. The 2015 census calculated its population at 16,158.

Formally settled in the mid-1890s, Katy was originally a railroad town along the Missouri-Kansas-Texas (MKT) Railroad running parallelly to U.S. Route 90 all the way into Downtown Houston. The proximity of the source and tributaries of the fertile floodplain of Buffalo Bayou makes Katie a good location for rice farming. In the 1960s, with the growth and expansion of Houston westward along the new Interstate 10 corridor, Katy was made a part of its environment. Currently, Katy lies centrally in the broader area, which has come to be known as Greater Katy – a highly urbanized area. 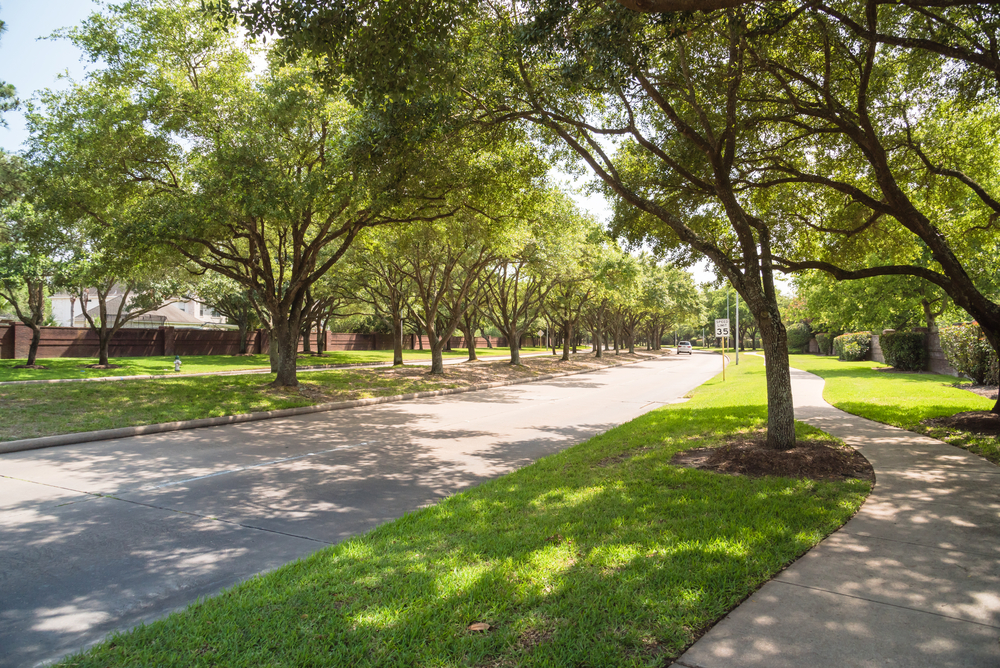 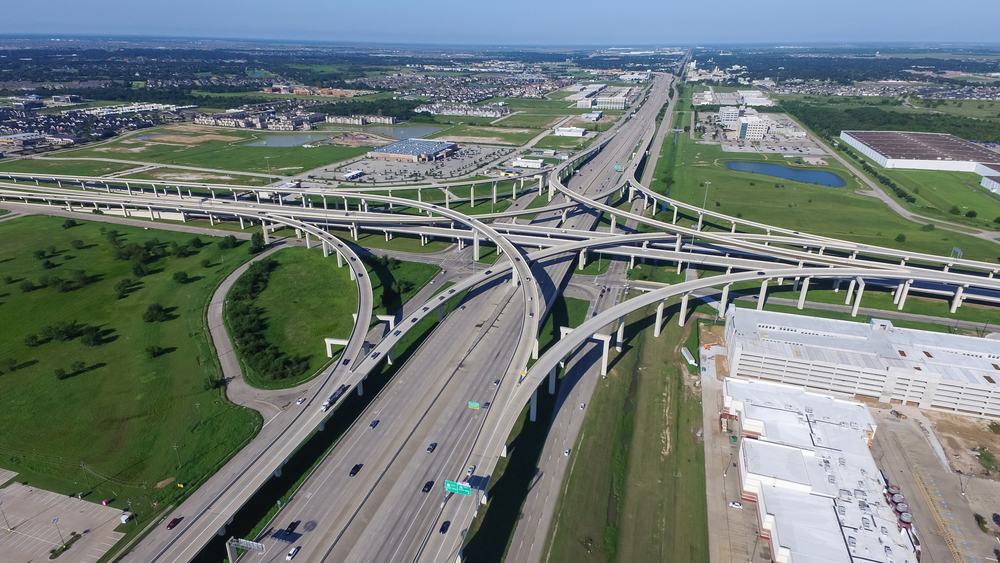 Katy has a crime rate of 13 per 1000 residents. According to data analyzed by the FBI, your chance of falling victim to a crime in Katy, Tx is 1 in 77. However, the city's crime rate is lower than about 62% of other Texan communities. Katy's violent crime rate is 2 per 1000 of its population.

The city of Katy in Texas is among the safer cities in all of the U.S. It is an urban city with a fairly good median income.