Embezzlement is a criminal offense, which is familiar to a majority of people.is familiar with. However, very few people can define the offense correctly. It is usually referred to as the involvement of a hefty amount of money, as well as, high-profile executives in the corporate world. While embezzlement does include all these things, it can be also a charged slapped against “ordinary” people. Embezzlement law can be found in many American states to minimize or prevent crime.

The temptation to “cook the book” is very high especially when a person is entrusted with the responsibility of handling a huge amount of money or costly items. Even people who have good intentions may be convicted leaving a criminal record for their entire life professionally, as well as, personally. 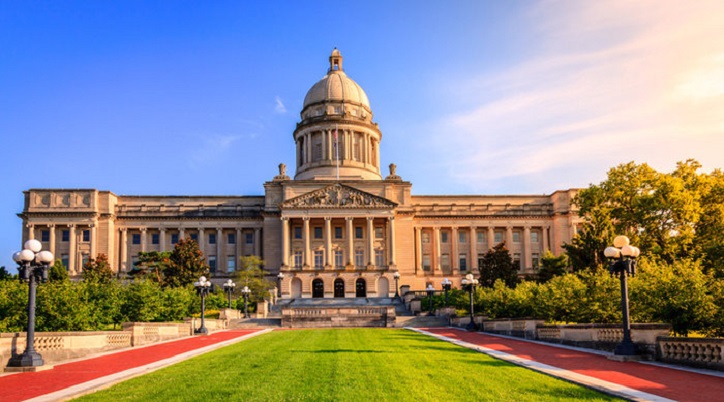 Scenarios in which embezzlement charge can occur

Check out some of the scenarios according to Kentucky embezzlement laws wherein embezzlement charged can be slapped against an offender: 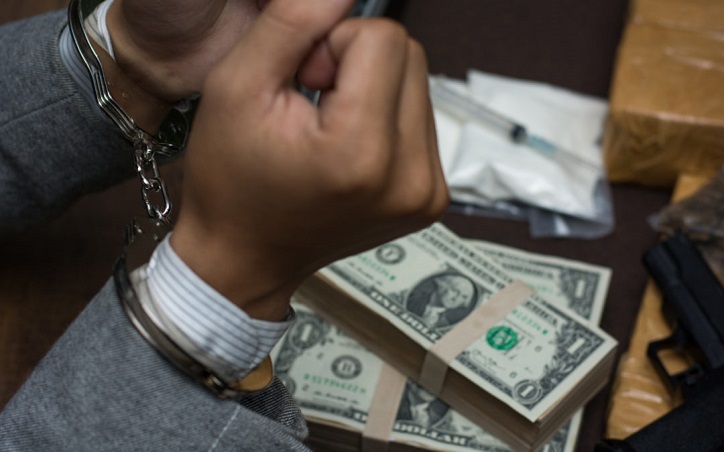 Punishment for embezzlement in Kentucky

According to the state’s embezzlement definition law, the usual punishments for embezzlement are similar to larceny or theft. However, the penalties also depend on the property’s valuation. Irrespective of whether a person is facing a felony or misdemeanor charge will depend on several factors and may be interlaced with charges such as larceny, forgery, fraud, theft, credit card fraud, bad checks, or identity theft.

When a person is being prosecuted in federal court on a charge that occurred across state lines, it can further impact the consequences. Several embezzlement charges in the state of Kentucky fall within the category of “theft by deception” that is considered to be a Class A misdemeanor when the value of the property is below 500 USD. The offense is treated as a Class D felony when the value of the property is between 500 USD and 10,000 USD. On the other hand, the charge is regarded as a Class C felony when the amount is more than 10,000 USD.