Every person is legally entitled to live in solitude, and not engage with other people if that is what they desire. They also have the legal right to choose who they engage with, who they share information about themselves with, and who they want in their lives. Invasion of privacy directly deals with an unwanted person or persons entering the life of another and affecting them in a way where their privacy is disputed.

There are various actions that can be considered as invasion of privacy, it can be something as simple as taking someone's phone without their permission and checking what is in it, or something far more dangerous, like Voyeurism. In either case, a person who does not know about the other person and has not given permission to the other person to know certain things about them finds that the other person has illegally come into their life and disrupted their privacy. 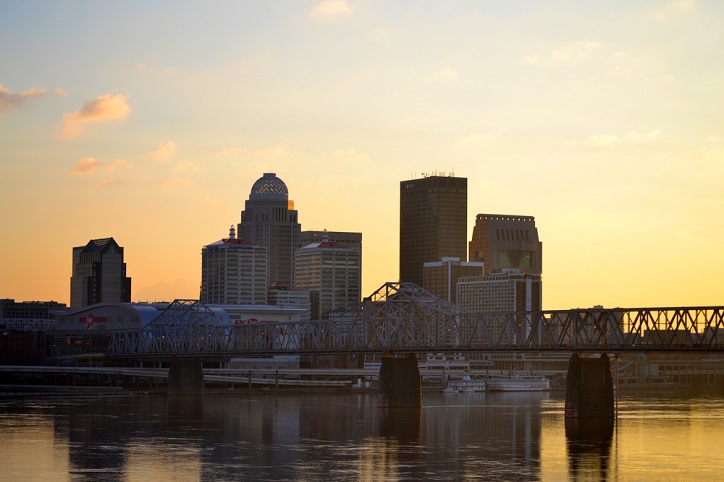 Laws on the Invasion of Privacy protect people from others, who want to enter their life, obtain information about them, use their likeness for personal profit, or show them in a bad light. Invasion of Privacy Laws was first adopted in Kentucky in 1927, but it was in 1982 that the Kentucky Supreme Court adopted the ideals enumerated in the Restatement (Second) of Torts § 652A. According to this change, Kentucky now recognized four different kinds of Invasion of Privacy.

The four kinds of Invasion of Privacy that is considered illegal in Kentucky include:

Celebrities are not usually given the same amount of protection as the general public when it comes to Invasion of Privacy. The reason behind this is that, by virtue of agreeing to be a celebrity, that person deliberately put themselves in the public eye as someone who is newsworthy. However, if a person who is not a celebrity were treated in the same way, then it could be considered an Invasion of Privacy and the matter can be taken to court.

What Does the Law on the Invasion of Privacy Protect?

While a celebrity is a public figure known to many people, the same cannot be said for the general public. The reason behind why this distinction is important is that it is much easier to pretend to be someone else who is not known, then it is to pretend to be a well-known celebrity whose name and face is well known. 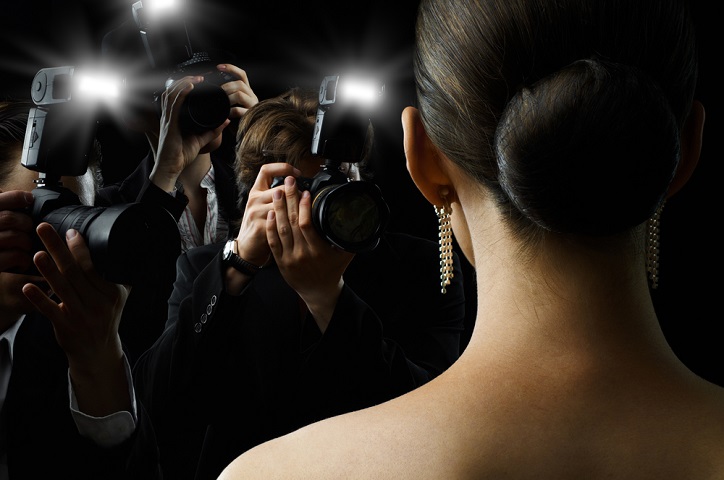 A person's property and their possessions are kept under their name and protected through property rights. These rights ensure that such a person is free from being exploited commercially by others. Invasion of Privacy Laws is important as they protect every person from being affected by another person coming into their lives, obtaining information about them, and potentially harming them and their privacy.

What Is the Punishment for the Invasion of Privacy in Kentucky?

Invasion of Privacy is usually a civil case unless a criminal act was also committed during the course of the crime. A person who feels that their privacy has been invaded and that they have suffered as a result, either economically or reputationally, can ask for damages to be awarded to them by the person who invaded their privacy, in accordance with the damages they incurred as a result of their privacy being invaded.