Law on Riot in Kentucky and the Punishments for it

A riot is an act wherein a group of five or more people causes a disturbance in public. The tumultuous and violent nature of the public disturbance is prone to cause severe damage or injury to property or person while obstructing the law enforcement or regular functioning of the government. Riots can include acts of vandalism, silent protests, thefts and destruction of private property.

Chapter 525 of Kentucky Statutes defines riots and gives a detailed explanation on the law on riots and the punishments the rioters may face. Riots in Kentucky can be either riot in the first degree or those in the second degree.

Riots in the First Degree

As per § 525.020 of Kentucky Statutes, a person is held guilty of riots in the first degree if, 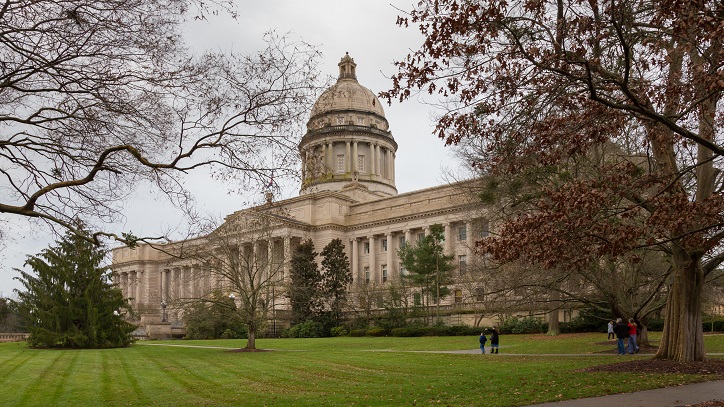 Riots in the Second Degree

As per § 525.030 of Kentucky Statutes, a person is held guilty of riots in the second degree if they willingly participate in the riots. However, unlike the riots in the first degree, the participants do not cause physical injury to another person or severe property damage. Instead, the riots can impede with the daily activities of others and can affect the regular workings of the government.

Riots in the second degree are classified as Class A Misdemeanor. The people who participate in riots of the second degree can be sentenced to prison for a period of 90 days to 12 months. They may also be liable to pay a fine of up to $500. 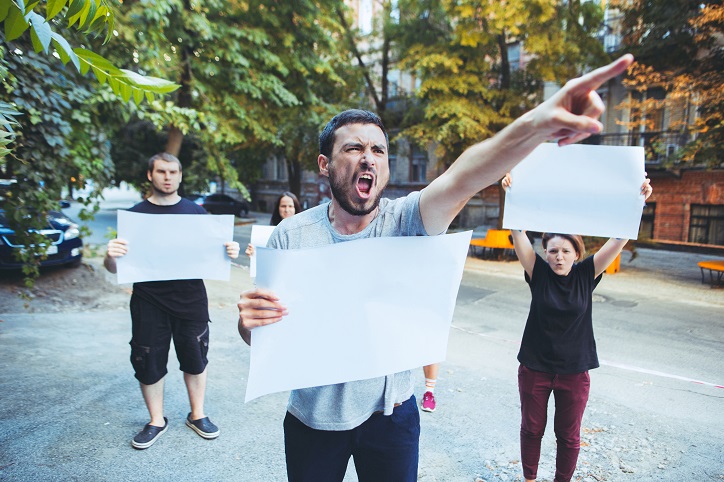 There are instances when a person engages the help of like-minded people to cause a public disturbance. If the person incites 5 or more people to impede law enforcement or government activities, they are guilty of inciting a riot. The person can be found guilty of inciting a riot if they convince others to start or engage in the riots, regardless of how actively they took part in the disturbance themselves.

As per § 525.040, inciting a riot is a Class A misdemeanor. Like riots in the second degree, the person who incited the riots is punishable to a prison term of a minimum 90 days and a maximum of 12 months, depending on the severity of the charges. They are also liable to pay a fine of up to $500.

Although not of a severe nature, riots are considered to hinder the government activities and law enforcement activities. They are therefore considered a crime and the punishment for it can be rather severe, especially in the case of riots in the first degree. The aftermath of riots is never sound and can prove disastrous for both the participants of the riots and the officials they are rioting against. It can also hinder the daily routine of innocent bystanders, who are not involved in the riots.

Participating in the riots can be harmful as the rioters can get injured. if found they guilty, they may face imprisonment depending on the severity of their actions. The term severed in prison will be shown in their permanent records, which can further affect their future normal life.