Killeen is a city located in central Texas. It is the principal city of Killeen Temple Fort Hood Metropolitan Statistical Area. The main cantonment of Fort Hood is directly adjacent to Killeen. The economy of this city depends on the activities such as the post and the soldiers and their families that are living in this area due to the rapid growth and the high number of soldiers that live here this town is also known as the boom town.

It was in the year 1881 when the Gulf, Colorado, and Santa Fe extended its tracks through central Texas. It bought over 360 acres of land a few miles southwest of a farming community town as Pala Alto. In the first year, this city included a railroad Depot, several stores, a school, and a saloon. This was the origin of Killeen named after the assistant general manager of railroads Frank P Killeen.

The total area of this city is 54.2 square miles out of which 53.6 square miles is made up of land while the remaining 0.66 miles is covered by water. 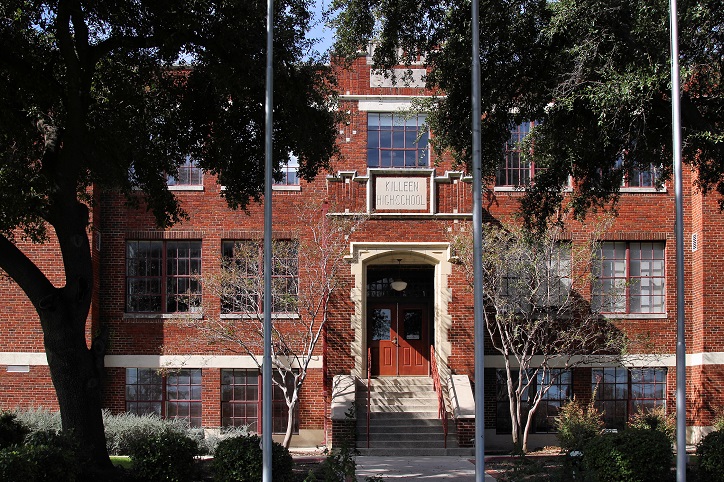 The census held in 2010 recorded a population of 127,921 people distributed in 48,053 and 33,276 families that reside in the city. The density of the population here is 2,458.9 per square mile. The average number of housing units there were 53,913 which is an average density of 999.9 per square mile. Out of the total number of households, 40.1% of them had children below the age of 18 that lived with them, and 47.1% were married families that lived together. Conversely, there was 17.2% female only households that had no husband present and 30.8% were nonfamilies. The average size of a family here was 3.17, and that of a household was 2.66. 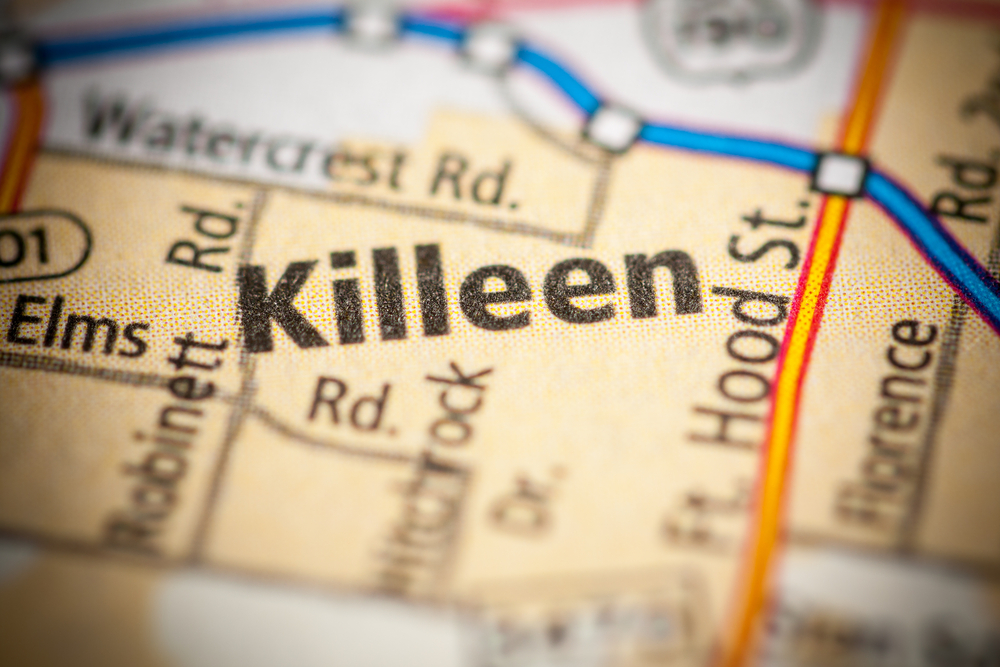 The rate of violent crimes here is one of the highest in the nation across all different sizes of communities. According to the FBI crime data, the chance of an individual being victim to a violent crime such as aggravated assault, manslaughter, murder, or armed robbery here is one in 143. Regarding property crimes, the rate here is 28 per thousand residents which adds up to a probability of one in 35 chance of an individual falling victim to crimes such as arson, motor vehicle theft, burglary, or larceny.

It is also important to note that based on the number of murders that occur and the number of residents in the city, Killeen has one of the highest in the nation compared to other communities of different sizes.

The Killeen Texas court records search will be performed after you enter a person's name into the website's directory. Afterward, the search engine will scan public records that are registered to the name of the person that you are searching. After the search is complete, you will receive a Killeen Texas court records report on the person that you searched. The report will include the person's full name, aliases, contact information, social media information, criminal records, arrest records, court records, and much more.