King of Prussia is located in Upper Merion Township in Montgomery County, Pennsylvania - United States. This place got its name from a local tavern which was named the King of Prussia Inn, in the 18th century. This inn was named after the Prussian king – King Frederick the Great.

Montgomery County has seen rapid development in the past few years. Accordingly, King of Prussia has also experienced development in leaps and bounds. One of the largest shopping malls in the whole of the USA - King Of Prussia Mall is located here. The Nuclear Regulatory Commission Region I is headquartered here. King of Prussia is known as the edge city of Philadelphia. This place has multiple office and retail space as it is located at the junction of four major highways.

King of Prussia has been rated as one of the best places to live in Pennsylvania. Most residents who live there own their houses. The feel of life is suburban.  The place is abundant in hotels, restaurants, coffee shops, gardens, parks, kid’s attractions, museums, etc. King of Prussia has multiple educational institutions that offer a high quality of education. The public schools here are also known for their high class of education. 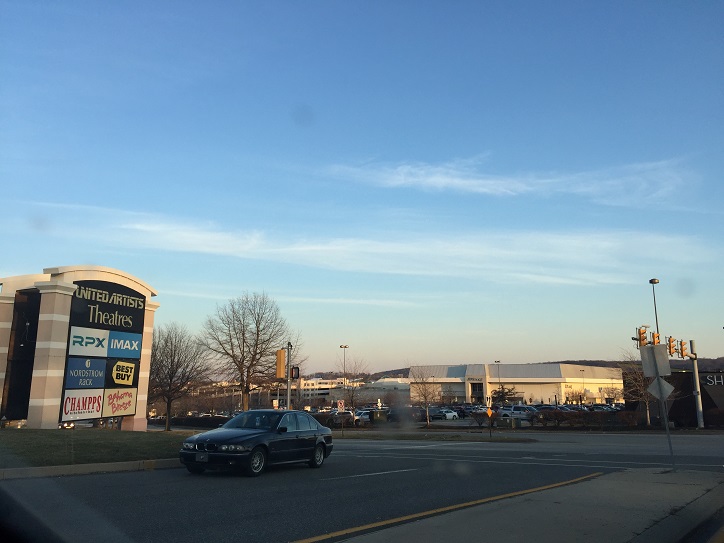 In King of Prussia, the summers are relatively warm and humid.  The summer season lasts from the end of May to mid-September and temperatures can soar as high as 86°F. The winters are wet, cold and very windy and the temperatures can fall as low as 25°F. Winters last from December beginning to mid-March. It is partly cloudy and wet throughout the year, but the skies are clearer from end of June to mid-November.  It may rain on and off in all seasons, though the majority of the rains fall between mid-April to end August.  The best time of year for a tourist to visit King of Prussia is from late July to late September so that they can take advantage of the available warm-weather activities. 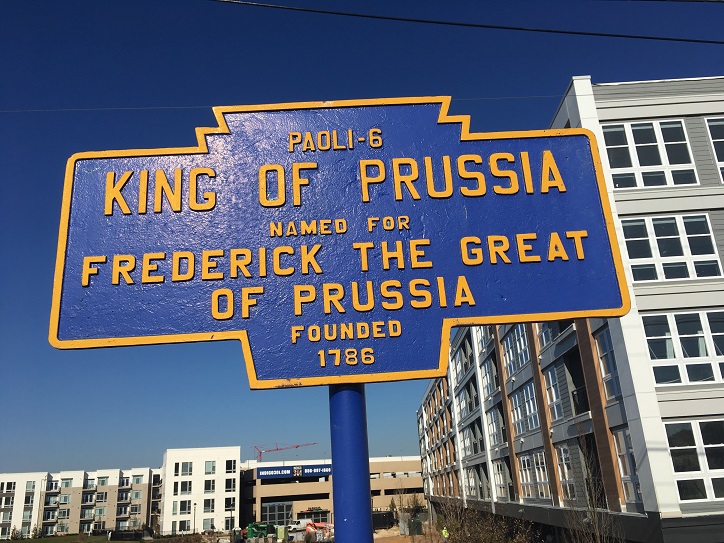