Lake Havasu City is in the Mohave County of Arizona in the United States. Located in the southernmost part of Arizona, it is geographically isolated from the other cities in Mohave County. The population of Lake Havasu City is estimated to be 53,058. The population density is a 1,149/square mile, which is higher than the average of Arizona. The average age is 52.9. Male to female ratio is1.0:1.

The crime rates in Lake Havasu, Arizona is close to the average rate of crime in other cities of the same size. Lake Havasu, in relation to Arizona, has a crime rate that is higher than 67% of the state's cities and towns of different sizes. 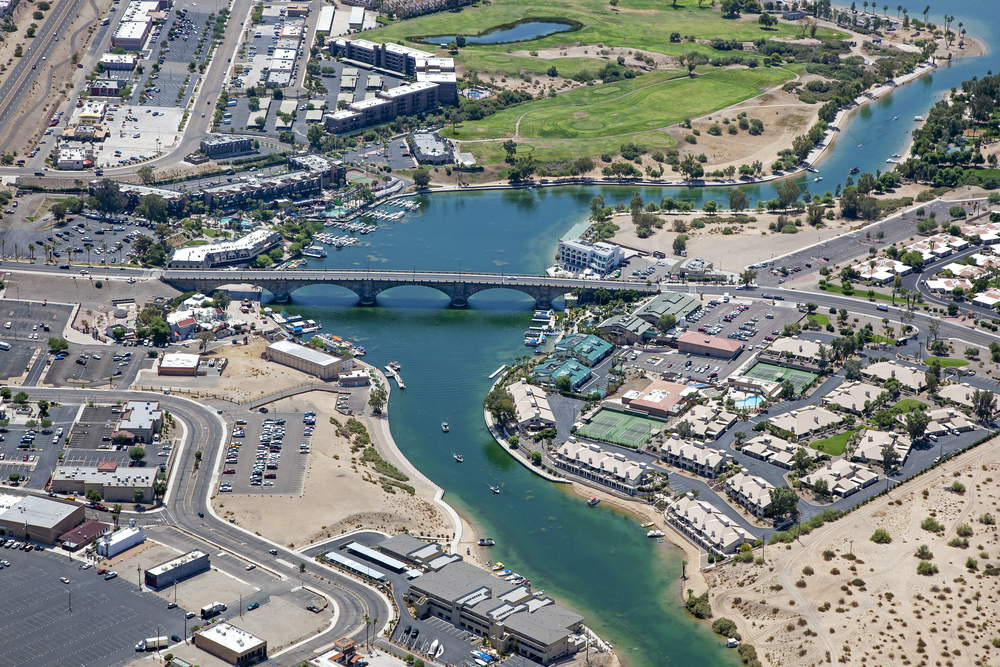 These crimes are also one of the lower rates in Lake Havasu. Motor vehicle theft or auto theft has decreased by 11% from 118 to 10 in 2007 to 2016 respectively.