Big city A fairly Lancaster is situated in southern Pennsylvania by the banks of Susquehanna River. It is known for its presence of red-bricks Central Market building. Other cultural and heritage spots are Railroad Museum and Susquehannock State Park. With an approximate population of about 59,341 people, it is considered to be a big city.  It is the 8th largest community that can be found in Pennsylvania, United States. It has 31 constituent neighborhoods.

Lancaster finds itself filled with people of various ethnic background. Is called home by myriads of ethnically different people. The racial makeup of the city can be described as having 24,170 White residents (40.7%), 22,866 Hispanic residents (38.5%), 8,405 Black residents (14.2%), 2,280 Asian residents (3.84%), and 1,478 Two+ residents (2.49%). Some of the popular languages for communication other than English are Spanish (16,098 speakers), Other Indic (579 speakers), and Vietnamese (428 speakers). It is interesting to note that there are in Lancaster people who use Mon-Khmer, Cambodian (162 speakers), Other Indic (579 speakers), and French Creole (325 speakers) for communication within themselves. 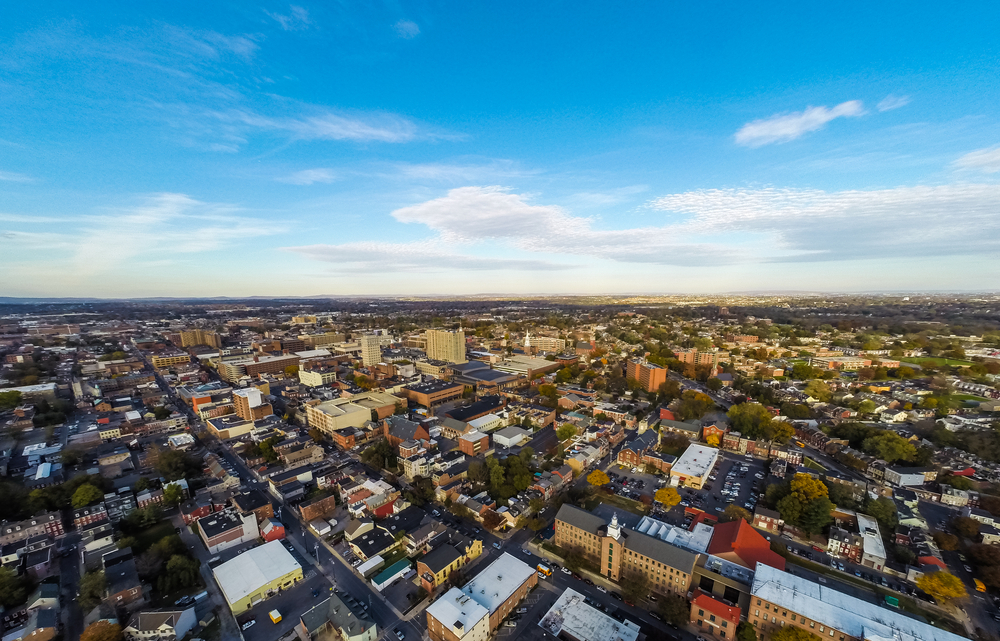 People who stay in Lancaster are as educated as the people found in the rest of US. 19.84 %, of adults 25 and older in Lancaster have a college degree. Lancaster has a propensity for female education seekers over their male counterparts. Most numbers of students come from White (1,095 and 71.6%) ethnic background and followed by Hispanic or Latino (102 and 6.67%), Black or African American (102 and 6.67%), and Unknown (75 and 4.9%).

Median household income in Lancaster, PA is $36,233.  People residing in Lancaster find employment in administrative support (11.53%), food service (9.11%), and sales jobs (8.38%). However, the highest paying jobs are related to Utilities ($46,563), Finance & Insurance ($37,250), and Real Estate, Rental & Leasing ($32,565). It has been noted that the preferred jobs in which people have specialization are in sectors such as Manufacturing; Accommodation & Food Service; and Wholesale trade 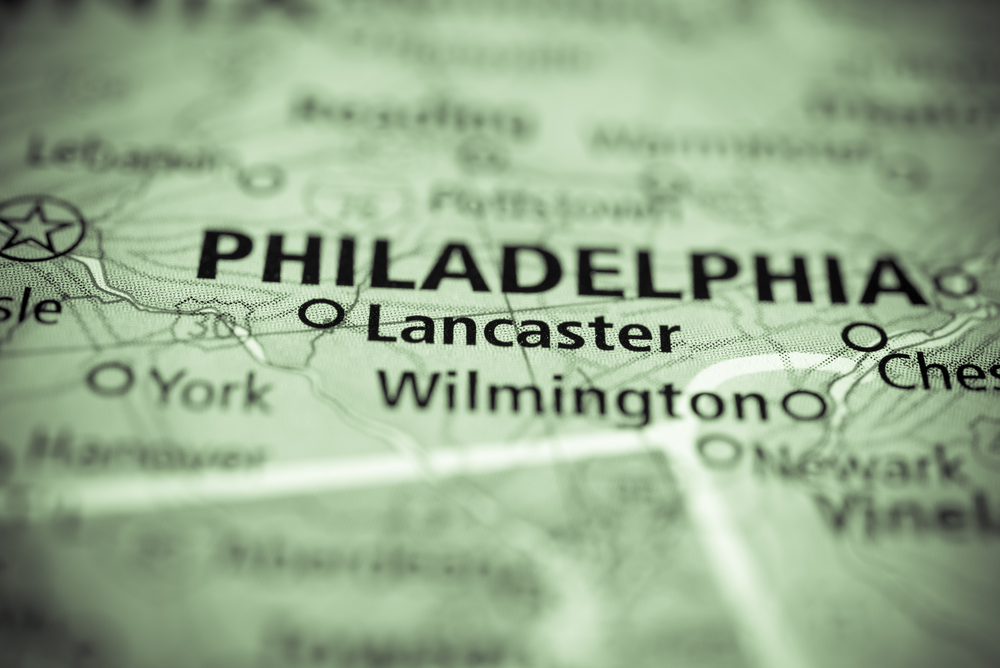 A total number of 2,651 crimes has been noted in Lancaster. It gives the city an index of 8, making it only safer than 8% of cities in the US.  There had been 487 cases of reported violent crimes and rested 2,164 crimes were related to the property. Violent crimes indicate crimes related to non-negligent manslaughter, murder, rape, aggravated assault, and armed robbery. Property related crimes consist of acts related to motor vehicle theft, arson, larceny, and burglary. Lancaster had four murder, 92 rape cases, 164 robbery and 227 assault cases reported.

As for property related crimes, there were 255 burglaries, 1,828 cases related to theft and 81 motor vehicle cases reported. Federal Bureau of Investigations or FBI reports helped Neighborhoodscout ascertain that one has a 1 in 22 chance of falling prey to any type of crime in Lancaster.  The analysis revealed that Lancaster has a very high crime rate when compared to communities of similar size and proportion. Lancaster is found to have one of the highest violent crime rates all across the country. There is a 1 in 122 chance of having a violent crime committed in Lancaster. A person has a 1 in 27 chance of having a property-related crime committed against them while in Lancaster.

It is important to note that only in Pennsylvania alone, there are 98% communities who have lower crime rates when compared to Lancaster.

You can search for Unclaimed Property and Unclaimed Money in Pennsylvania