Lansdale is a borough located in Allegheny County, Pennsylvania. It is the center of the North Penn Valley, a region made up by Lansdale and its surrounding boroughs and townships. It was officially incorporated in 1872 and was named in honor of Phillip Lansdale Fox.

During the early 1900s, Lansdale grew exponentially, both regarding population and economy. Most people were employed in fields such as agricultural implement works, foundries, brickyards, a silk mill, and canning factory.  Cigars, stoves, rope, iron drain pipe, shirts, and glue manufacturing plants also employed a huge portion of the population. 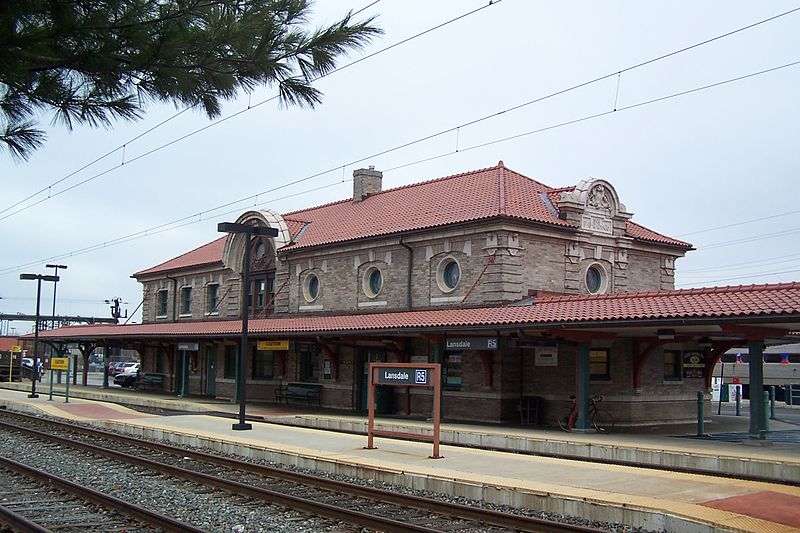 Lansdale adopts a city manager form of government, where there is a mayor as well as a borough council with nine members. Currently, the mayor here is Garry Herbert, who was voted into office back in January 2018.

Lansdale is home to The DeSales University Lansdale Area Campus, a higher education institution, with a beautiful campus that is specifically designed keeping the needs of adult students in mind.

As mentioned before, Lansdale has an estimated population of about 16,588. It has a good male to female ratio. According to recent data, 51.0 percent of the population is female, while 49.0 percent is male. 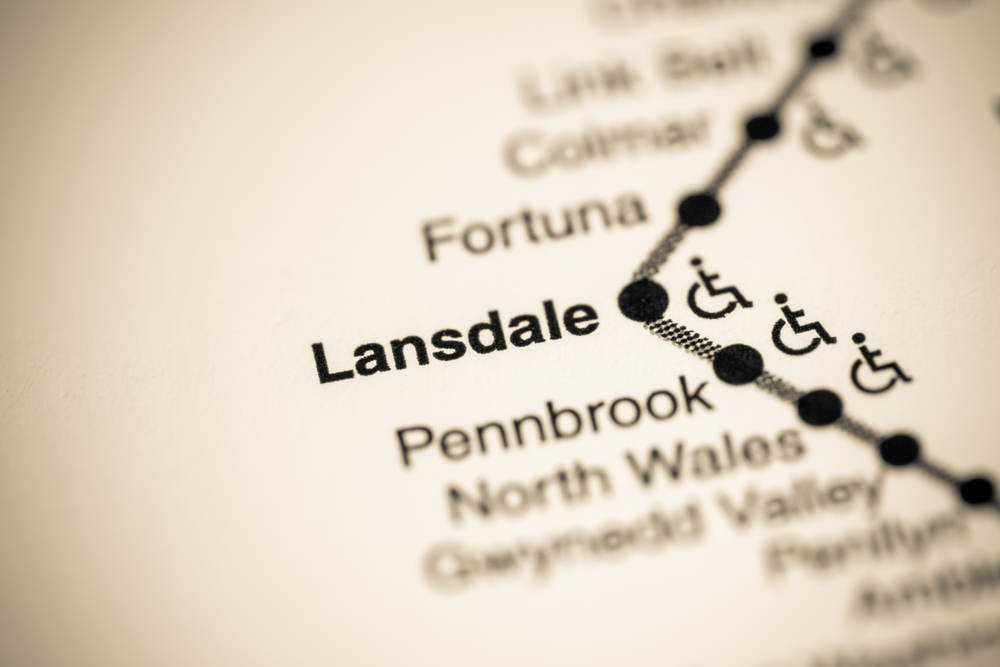 A huge portion of the population, 92.8 percent to be specific, has a high school degree or a higher level of education. 30.9 percent of Lansdale’s population has a college education or higher, while 10.1 percent have a graduate or professional degree. The unemployment rate is low at just 5.5 percent.

A majority of the population, 20 percent to be specific, work in manufacturing, followed by retail trade, which employs 14 percent of Lansdale’s population. The construction industry employs about 10 percent of the residents, while professional, scientific and technical industries employ about 8 percent.

Other significant industries include accommodation and food services, which employs 8 percent of the population, transportation and warehousing which employs 6 percent of residents, health care and social assistance, whose employment rate is 5 percent.

Lansdale has a very low crime rate, which stood at just 86.2 in 2016, considering the average crime rate in the US is 280.5. This number has been steadily dropping over the years. In 2016, there were three robberies, 12 assaults, 18 burglaries, 173 theft, five auto thefts, two arsons, and three rapes. There were no reported murders. Currently, there are 31 registered sex offenders in the city.

As of 2016, Lansdale has a total of 32 full-time law enforcement employees, out of which 23 employees are police officers. For every 1,000 residents, there are 1.39 officers, which is lower than the Pennsylvania average of 2.39 officers. However, this could be a reflection of its low crime rate.