A medium-sized town, Libertyville is situated in the American state of Illinois and has five constituent neighborhoods. The town is Illinois' 121st largest community and has an approximate population of 20,490 residents.

Libertyville is undoubtedly a white-collar town as about 93.24 percent of its workforce is associated with white-collar occupations. The figure is much above the country average. The town is a mix of sales & office workers, managers, and professionals. One will find many such residents staying in the town who are engaged in office & admin support (11.14 percent), sales jobs (13.27 percent), and management occupations (19.83 percent).

What is also interesting to observe is the town has more inhabitants who are associated with professions related to computers and math as opposed to 95 percent of the other location in America. 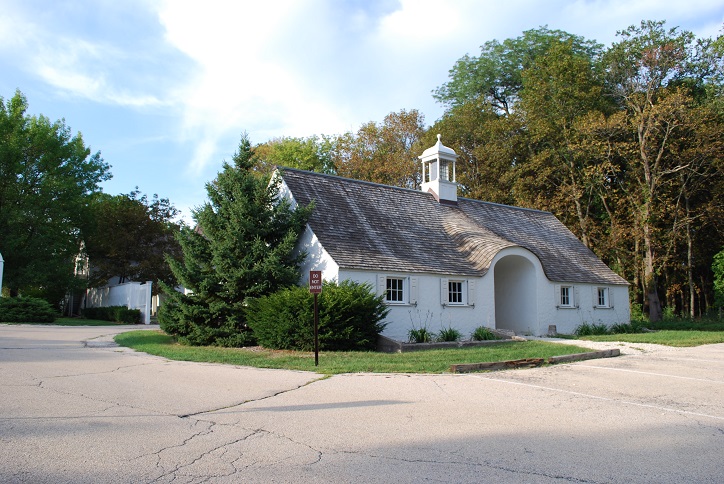 Libertyville is a great option for families having kids due to many factors. There are good public schools here and a high percentage of college-educated residents that have created an environment favorable for academic success. Several inhabitants are owners of single-family houses with spaces for kids to play comfortably. Last, but not the least, the overall rate of crime in Libertyville is less than the national average.

Libertyville’s per capita income in 2010 stood at 59,485 USD making it affluent when compared to the country and Illinois. It is equivalent to yearly earnings of 237,940 USD for each family having 4 members.

Libertyville has a crime index of 46 percent, signifying that it is safer in comparison to 46 percent of the cities in the United States of America.

With an overall rate of crime of 15 per 1,000 inhabitants, Libertyville’s crime rate is almost the same as the mean for America’s towns and cities. When FBI crime data was analyzed, it was observed that a person’s risk of suffering from crime in this town is one in 67. The crime rate of Libertyville is less than about 36 percent of the communities in Illinois.

It is time now to check out the violent crime scene in Libertyville specifically and also for property crimes. It is crucial to segregate these two types of crimes as you will get a better understanding of which one between these two has a higher contribution to the overall crime in Libertyville.

NeighborhoodScout observed that the rate of violent crime in Libertyville is much less than the country means for all American communities irrespective of their population sizes. Types of violent crimes like armed robbery, murder, assault, and rape occur less frequently in the town in comparison to a majority of other places in the United States. A person's likelihood of succumbing to a violent crime in the town is 1 in 1138. When converted, it is equivalent to a rate of one per 1,000 residents.

Additionally, the property crime rate in the town is 14 per one thousand inhabitants.