Long Beach is a city in the state of California, USA. It is located on the San Pedro Bay which is about 22 miles south of Los Angeles. This is a port town that surrounds the independent city of Signal Hill. The city covers a land area of 50.29 square miles and has a population density of 9,191.3 per square miles.

In 1921, oil was discovered at Signal Hill which made the region a center for harbor and industrial development. After World War II, Long Beach expanded due to growth in the metropolitan region of Los Angeles.

The Long Beach region used to be an Indian trading cam until it became part of a Spanish Land Grant known as Rancho Nietos in 1784 when the city was divided into the regions called Los Alamitos and Los Cerritos. The region was then laid out as Willmore City in 1880 and later was renamed to Long Beach in 1888 when it was promoted chiefly for being a seaside resort.

The population of Long Beach California

According to the records of the United States Census Bureau, there used to be about 462,257 people in the city of Long Beach. The latest estimates state that today's population is approximately 469,450, a 1.6 % increase over the past seven years. There are more women than men in Long Beach with 50.6 % of the population comprised of females. Children below the age of 18 make up 24.1 % of the population of Long Beach, while 10.4 % are senior citizens above the age of 65. 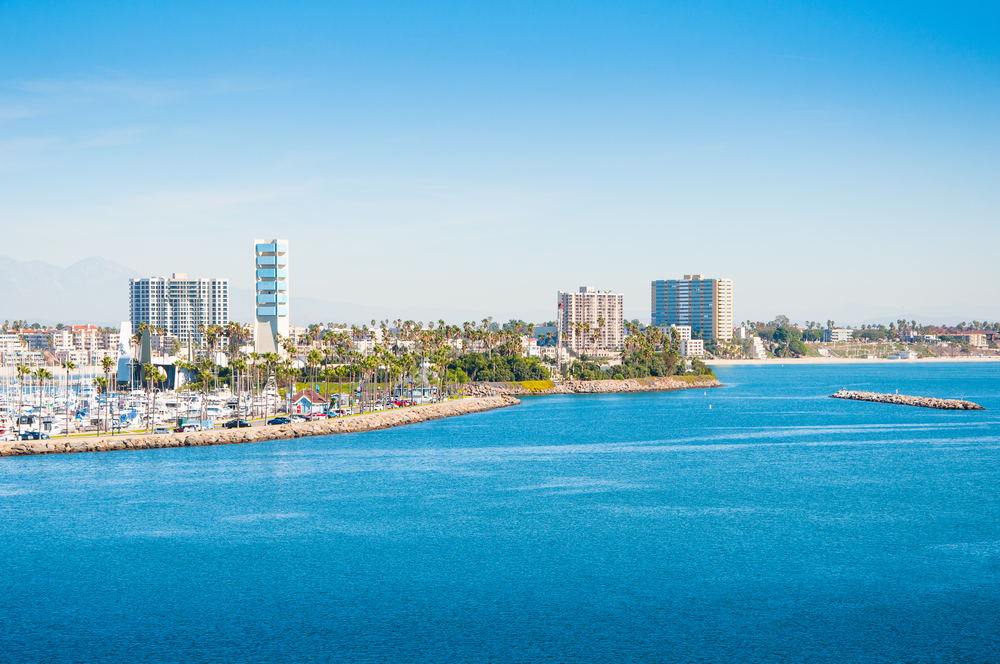 Among the residents older than 25 years, about 79.5 % are high school graduates or have pursued further studies. Among them, 29.5 % have attained bachelors' degrees or have sought higher education.

About 66 % of the overall population above the age of 16 are in the civilian labor force. The median household income in the region is $ 55,151 and the per capita income of Long Beach is $ 27,752. About 20.3 % of the population is earning below the levels of poverty. 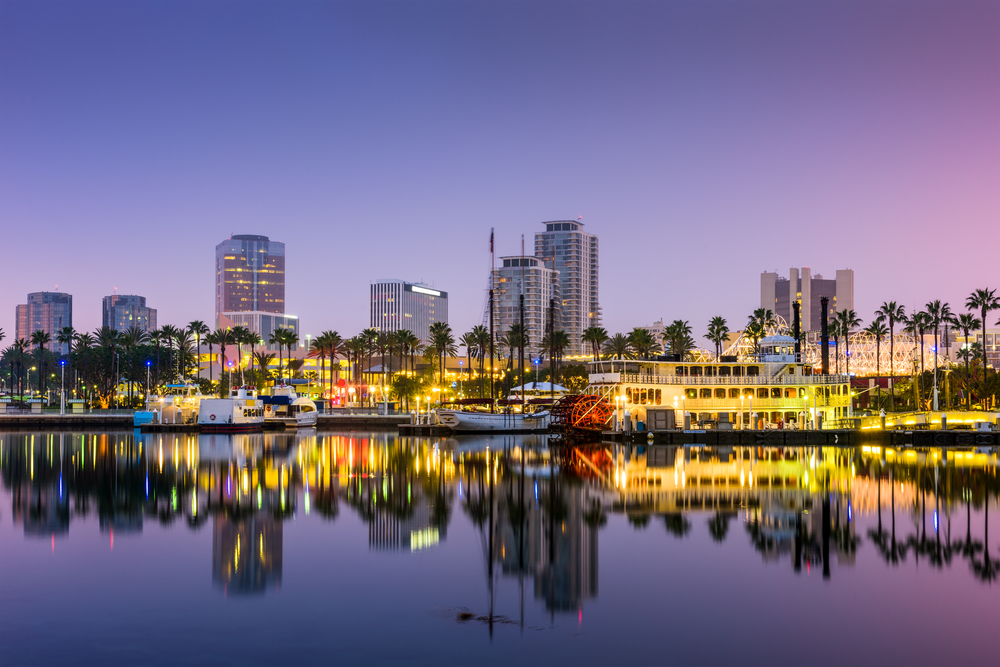 According to the Uniform Crime Reporting (UCR) of the US Federal Bureau of Investigations (FBI), the Willmore city long beach crime noted a total of 34,257 criminal incidences in 2016. Among them, there were 2,846 cases of violent crime, 33 cases of murder and nonnegligent manslaughter, 197 cases of rape, 1,138 cases of robbery and 1,478 cases of aggravated assault. There were also 14,224 cases of property crime, 2,988 cases of burglary, 8,377 cases of larceny-theft, 2,859 cases of motor vehicle theft and 117 cases of arson.

Long Beach City is committed to transparent and open government practices, so if you are looking for public records information such as Long Beach court records, Lond Beach arrest records, or if you want to run a Long Beach California background check, you can contact the city authorities or the police department directly. These requests can be made anonymously, however, requesters are strongly encouraged to provide contact information to receive updates.

If you would rather perform an anonymous public records research from the comforts of your home, you may want to use a professional online search directory like GoLookUp. Whether you want to find out the truth about a person's criminal past, see if there are sex offenders in your area, or if you are looking to hire a new employee, you need to get your information from reliable sources. GoLookUp aggregates billions of official records, such a police records, arrest records, court records, marriage and divorce records and more, and updates its data daily so that you can always be assured the information you are receiving is correct.

When you enter the name of a certain person into the GoLookUp public records directory, you will receive results in a matter of minutes. Specific functions such as GoLookUp's criminal and sex offender search functions will also let you know exactly who is living in your neighborhood so that you can make informed decisions when choosing housing, schools, and places for your children to play. In a city with such a high crime rate, running regular Long Beach arrest records or Long Beach court records could protect your family from harm and keep your loved ones safe.

You can perform an unclaimed money search for the State of California!