Located close to the Great Lake Erie, the city of Lorain sits at the edge of the State of Ohio, at the mouth of the Black River. The city is part of the Cleveland–Elyria–Mentor metropolitan area.

Today, Lorain is one of the cities of the American Rust Belt – a group of cities that experienced massive de-industrialization in the 1970s and 1980s. This led to many of the major companies like the Ford Motor Company Lorain Assembly Plant and the United States Steel Corporation to move the base. This has made Lorain a very residential city, where the pace of life is very slow.

The city of Lorain is famous for being home to the Charles Berry Bridge – the second largest bascule bridge. The current mayor of Lorain is Democrat Chase M. Ritenauer.

The population of Lorain, Ohio stands at 63,841. Over 35% of the population belong to the 34-55 age group, followed by 19% at the under 18 groups and 11% at the 25-34 group. About 82% of this population has a high school degree to their name, and only 11% are college graduates. Despite the large youth population, only 5% of the residents are currently attending college. 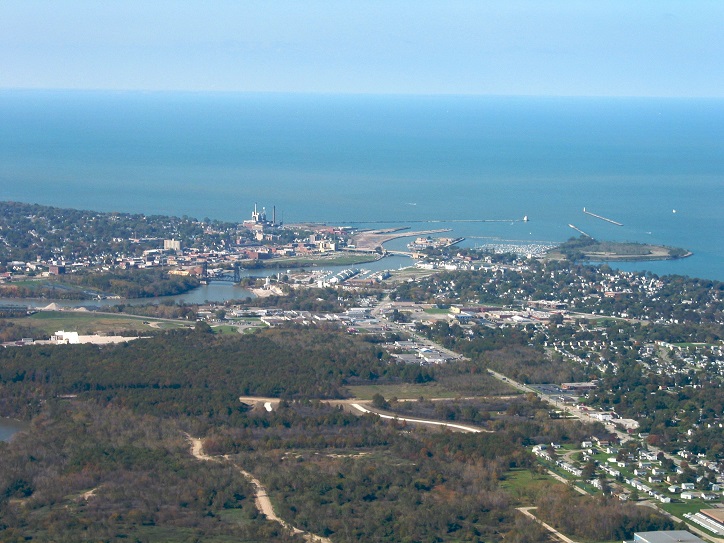 Most jobs in Lorain come from the manufacturing industry, followed by healthcare and retail. The median household income is $35,753, which is below the national average of $55,322. The unemployment rate in the city of Lorain stands at 8.2%, which is almost double both Ohio and the national unemployment figures. Over 26% of the population lives below the poverty level.

Lorain is ethnically a multi-cultural city. About 54% of the city is White/Caucasian. 25% of the population is Hispanic, 16% is Black, 2.6% is mixed race, 0.9% is Asian and less than 0.3% belong to minority ethnicities. 81% of the population speak English, and 15% speak Spanish at home, followed by other languages. The common ancestry in Lorain is German, followed by Irish, Italian and Polish.

The city of Lorain still has residents who can trace their ancestry back to the 1787 Moravian Indian settlement. Some city historians believe it was this settlement that built the city; a claim that is yet to be substantiated.

The lack of employment opportunities in the city of Loraine has left behind a large group of unemployed, disengaged and disgruntled residents. This makes Lorain one of the most unsafe cities in Ohio. 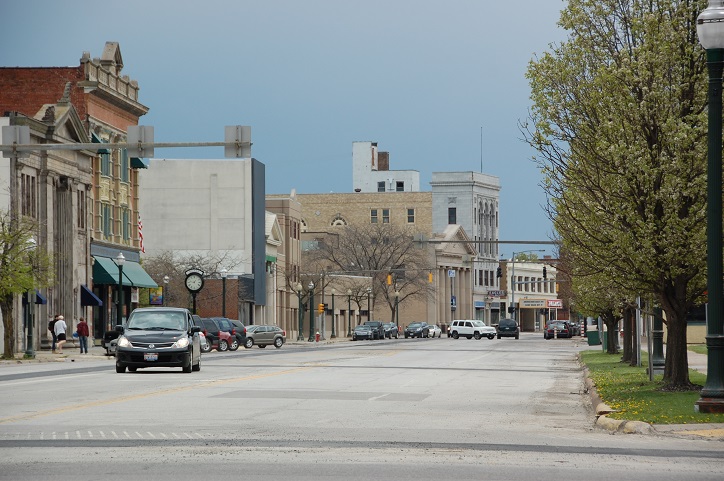 Lorain has one of the worst crime indexes in the United States – 11 out of 100 (with 100 being the safest). Residents in Lorain have a 5.84% higher chance of becoming a victim of a violent crime, compared to the 2.97% chance across Ohio.

There are over 237 registered sex offenders living in Lorain as of January 10, 2019. The ratio of residents to sex offenders is 269 to 1. No other city in Ohio has such a low resident to offender ratio, making the city very unsafe.