What is the Law on affray in Louisiana and what are the Punishments for it?

In Louisiana, disorderly conduct is also referred to as disturbing the peace from time to time. The act has a wide scope and constitutes activities like being under the influence of alcohol and creating noise in public, fighting, and taking part in a riot. While laws related to disorderly conduct criminalize different kinds of behavior, all these acts have a common factor.

These laws prohibit conduct which can disturb, antagonize, or distress other folks or public order and peace. Many states in the US use the term affray and disorderly conduct interchangeably. At times, disorderly conduct is also referred to as a breach of peace.

Also, in Louisiana, disturbing the peace refers to an act that is a violation of public order or can cause disturbances to public peace. In other words, disturbing the peace is often used to describe an act of disorderly conduct. Such offense is regarded as a misdemeanor in the state and can be penalized by maximum jail time of 90 days or a fine of 100 USD, or both. 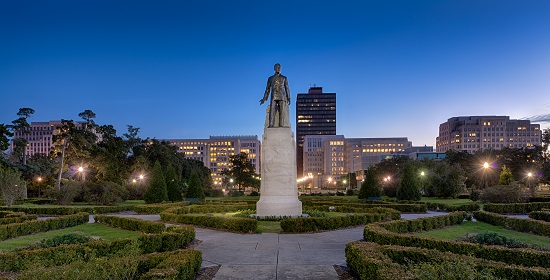 In case a person has been arrested or cited for an act that disturbs the peace in the state of Louisiana, they should immediately get in touch with a skilled criminal defense lawyer in the locality.

Although the offense is merely a misdemeanor in the state, being convicted can leave a dark spot in the defendant's record for many years to come. It is also commonplace for several tourists to get entangled in such acts while they are in the state and so they should also approach a good lawyer just in case.

Definition of disturbing peace in Louisiana

In Louisiana, an individual is said to have committed an offense of disturbing peace in the state by:

For convicting a person on account of disturbing the peace in the state, the prosecutor should establish that the defendant had reasons for being aware that his/her acts might upset the observing public.

When peace is disturbed due to excessive noise

The state laws also consider peace disturbance if an individual plays noisy music that is louder than eighty-five decibels. The same law is also applicable for switching on car stereos or car radios and is also applicable in situations when the loud noise is created in one of the public roads or parks. 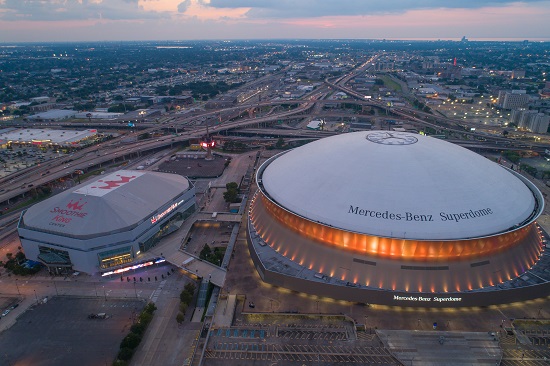 Similar to many other States in America, the state of Louisiana has brought laws to prevent the disruption of memorial services so that hate groups and extremists find it difficult to picket funerals. When peace is disturbed in this manner, it has more severe punishments in the state.

Peace disturbance in Louisiana refers to an act that causes the violation to the public order and tranquility and also leads to disturbance of public peace. The behavior is also known as disorderly conduct. The offense is considered as a misdemeanor and is punished by maximum jail time of 90 days and/or a fine of 100 USD.