What Is The Law On Compounding A Felony In Louisiana And What Are The Punishments For It?

Compounding a felony means accepting anything of obvious present or probable value, which actually belongs to another person or a person having knowledge of the order of the felony, implied or express, to hide such offense, upon an agreement, or not to accuse the same, or not to disclose or give proof of. A felony crime is a serious crime in Louisiana, USA.

In short, the person accused may hide information, gives wrong information, or accept a bribe to support the crime. Even if he turns hostile after having knowledge about the crime or the proof, he is a criminal under compounding the felony crime.

In all these cases, he is guilty of a crime under the Law of Compounding a felony under the court of Louisiana, USA.

What is the Punishment for Compounding a Felony Crime in Louisiana?

The person who commits a felony crime in Louisiana will be fined a maximum USD 1000 or will be jailed, with or without hard labor, for a maximum two years. He could also be given both the punishments. The sitting judge will decide the punishment to be given to the criminal accused of compounding the felony crime. 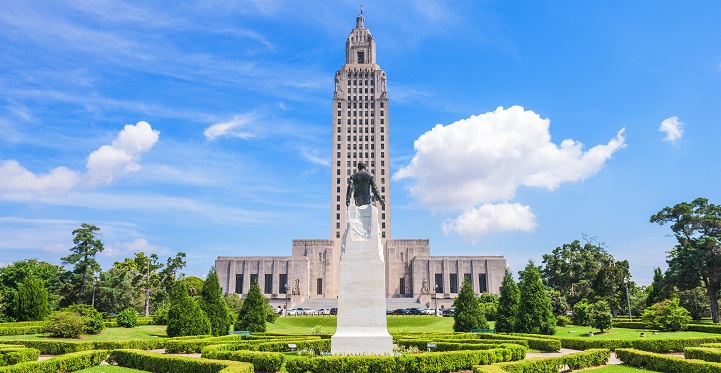 Below is an Example of Compounding a Felony in Louisiana:

A Bienville Parish constable was accused and booked because of compounding a felony and extortion. He threatened to expose personal information about another man in exchange for tires for his tractor. So, the victim was forced to give him free tires from his workplace, else the criminal would reveal personal information about him in front of the world. The criminal Sullivan bought multiple times for continuous six times between December to July. So here, he misused the information he had about the victim and blackmailed him for his own profit. This is an example of compounding a felony crime in Louisiana.

Thus, compounding a felony in Louisiana can lead to severe consequences and punishment by the court. 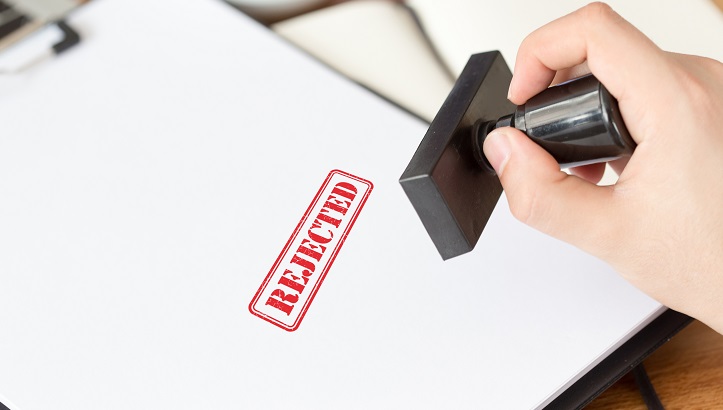 Statute of limitations is the time period within which the court has to announce the verdict of the felony case. The State of Louisiana, USA does not abide by any time limit or statute of limitations for a felony crime case. Every state in USA has different laws for compounding a felony crime. Some states have a deadline for announcing the punishment for the crime. But, Louisiana is different.

Felony compounding conviction in Louisiana can be very serious and the criminal can:

The criminal may need to consult an experienced lawyer or attorney to fight his case. This sums up Louisiana compounding felony laws.