A news report published in October 2015 talks about two men, Jose Adan Fugon-Cano and Gustavo Barahona-Sanchez being arrested for loitering while they were standing outside a motel in New Llano, Louisiana. They were waiting for a ride to their construction job and the police approached them and made an arrest claiming that they were loitering. Charges were never filed against the two individuals. However, instead of filing charges for loitering, the police ran an immigration check for the two of them and reported them to the Border Patrol after discovering their unauthorized status.

DHS lawyer, Megan Mack stated that the two men were not picked up due to the police’s suspicion that they were a threat to public safety, or that they were actually loitering. Rather, they were picked up merely because they looked Hispanic. Although the police denied this charge, it does bring us to the vague nature of loitering laws Louisiana as well as homeless loitering laws around the state and country at large. 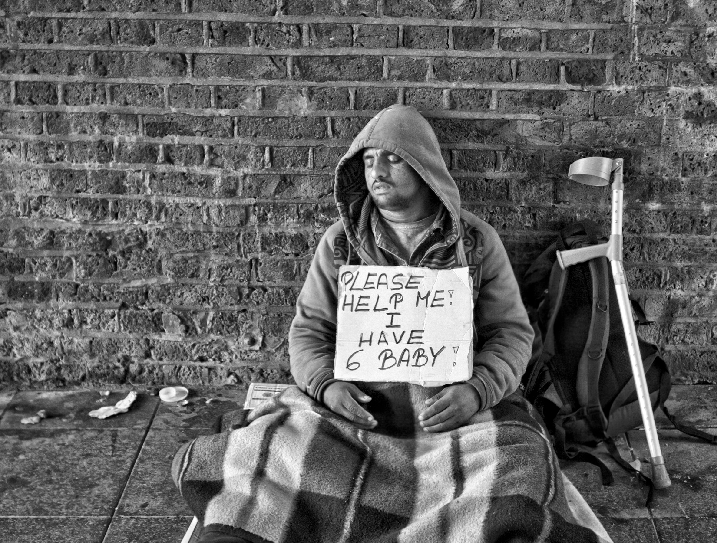 The vague nature of vagrancy and loitering laws

Although loitering laws are required to maintain peaceful existence in a community, it is important that these laws do not encroach upon the basic rights of citizens. According to the US Supreme Court ruling in 1900, the 14th amendment protects citizens’ right to move freely from one place to another in a public area. However, state and local ordinances often forbid this very right with vagrancy and loitering laws. In fact, the Supreme Court struck down one such law in 1999 for being too vague and giving the police the right to arrest someone by just thinking they looked like a gang member. There is a thin line between loitering and creating a nuisance to the public and merely hanging around with some friends.

Law professor Andrew D. Leipold stated that though loitering laws specify some acts that are prohibited, the conduct usually is not harmful itself. The prohibited conduct is often described in such a way that it tends to target the homeless, the poor and the minority groups. Due to their vague nature, a number of states do not have statewide loitering laws. The same is true when it comes to Louisiana loitering law. 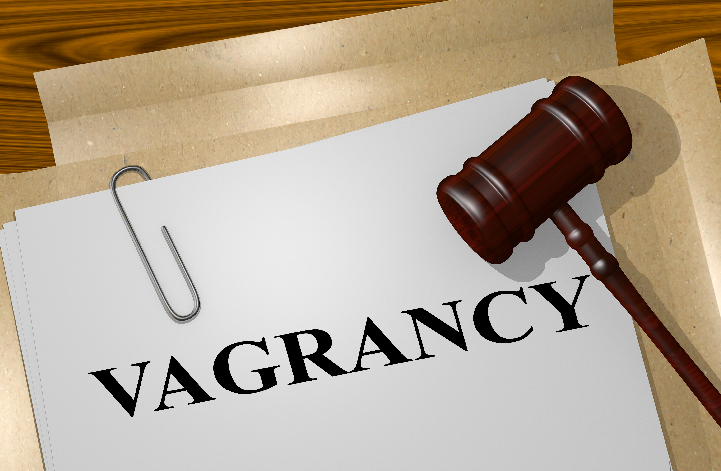 Although Louisiana does not have loitering laws, they have laws very specific to drug-traffic loitering which are covered in 2006 Louisiana Laws, section 40:981.4. According to this section, drug-traffic loitering refers to a person loitering in a public area under circumstances and a manner that suggests the purpose to engage in drug-related activities including buying, selling or using drugs. The punishment for loitering in Louisiana is a fine which shall not be less than a hundred dollars and not more than a thousand dollars. A person may also be imprisoned for no more than six months. The individual may also be ordered to 120 hours of community service or a combination of all three.

For the purpose of this section, a public place could mean any place that is in the public view and can include sidewalks, streets, bridges, driveways, parks, alleys, parking lots, plazas, bus station, shelters, entrances of public buildings, schools, and the grounds around schools and universities.