What is the Law on Manslaughter in Louisiana and What are the Punishments for it?

Sheila was driving a car when suddenly she Jason started crossing the road. Sheila tried not to hit Jason but her reaction time was not enough to avoid the impact and Jason died in the accident. The incident is the most common example of vehicular homicide. The important distinguishing factor for a defendant to be charged with vehicular manslaughter is the presence of negligent behavior while driving. When Sheila was arrested, Louisiana police also found controlled substance packets in her bag and in her body.

A minimum punishment that Sheila is likely to be awarded for vehicular manslaughter would be $2000 fine (may exceed up to $15000) and imprisonment between 5 – 30 years. Louisiana law also requires such offenders to attend the State’s substance abuse program.

Sometimes, factors like alternative work programs of jail and the good behavior in custody also play a vital role in deciding the actual time that the convicted person spends behind bars.

What constitutes ‘under the influence’? 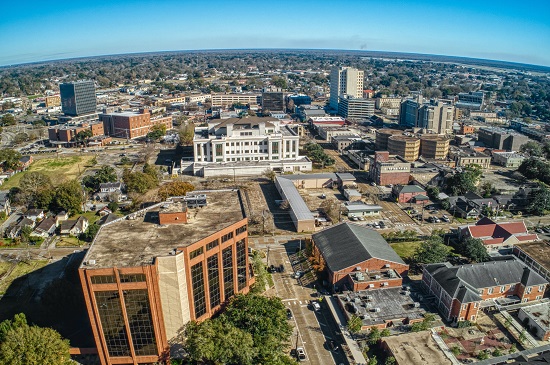 While the above criteria are important to be proven for the defendant to be charged with vehicular homicide, the prosecution also has to ensure that they prove a direct link. In legal terms, direct link means that the prosecutor will have to prove that the death of the victim is directly linked due to the intoxication and no other external factors. The mere presence of DUI is not sufficient to prove charges for culpable homicide. Other accidents influencing factors include:

We all remember the death of Michael Jackson. Jackson’s doctor Conrad Murray was charged with involuntary manslaughter for administering a high dose of an anesthetic called propofol which would help Jackson sleep. The dose was high enough that it led to his respiratory failure and eventual death. State pressed the charges of involuntary manslaughter on Murray for:

Judges and jury today face challenges in identifying as to what is simple medical malpractice and what is medical manslaughter. Simple negligence such as bed sores, patient falls or unintentional acts occurring in long term patients may also fall in the category of medical manslaughter. In the US, medical errors by health providers and doctors make in the top three categories of death causes.

When the defendant is able to prove that the killing was committed as a result of the extreme danger extended to him, State rules out the charges of manslaughter. The use of force would be justifiable if the defendant was in his own vehicle or home and the victim was attempting to make unauthorized entry to these places.

Even under such circumstances, the jury will look into the weapon that was used to commit the crime. There are a bunch of weapons that can be legally used for the purpose of self-defense. These include:

The idea of approving these weapons or combat methods is to ensure the victim is able to appropriately himself and at the same time not commit a probable homicide.