What is the Law on affray in Maine and what are the Punishments for it?

Disorderly conduct or affray in Maine is considered to be a criminal offense which often leads to time in jail. Recklessly or deliberately causing a disturbance in public, making loud or harmful noises or starting a public fight are some of the common offenses under disorderly conduct.

The state of Maine considers any altercation at a bar, fighting in public or creating a false alarm as disorderly conduct or affray. It also includes disturbing peace in society and public intoxication. An affray is often linked with non-criminal infringement resulting from the disorderly conduct.

Some charges related to disorderly conduct or affray include simple assault, threatening and terrorizing, resisting arrest, domestic assault, trespassing, criminal mischief, alcoholic charges for the accused if under 21, and unlawful usage of marijuana in public. 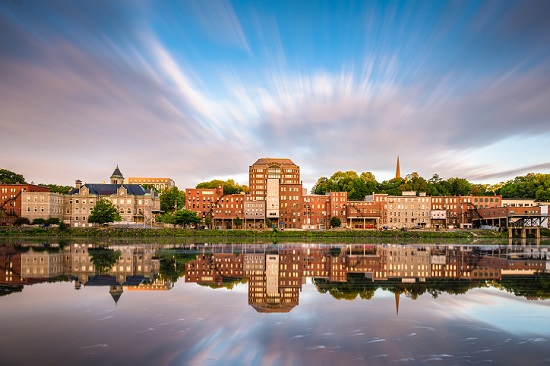 Get in touch with a seasoned attorney in the state of Maine to increase the possibility of avoiding getting convicted. They can analyze each charge very minutely and can represent such cases efficiently as they are well-conversant with the laws of the state. These lawyers are also aware of how such laws in the state can be misapplied. They have the necessary experience and acumen to detect inconsistencies if any and protect the constitutional rights of their clients.

According to the criminal statutes of Maine, disorderly conduct in Maine is considered as a misdemeanor of Class E and can be penalized by a maximum prison time of 180 days, as well as a fine of up to 1,000 USD.

Several visitors from outside the state are unfamiliar that the laws of the state consider public intoxication as a disorderly conduct offense and not as just a civil infraction, as is considered in other States. Currently, there is no longer a public intoxication law in Maine. However, if the police are informed about a disturbance where there is an involvement of alcohol, then the person is liable to get arrested for disorderly conduct.

It is considered as a misdemeanor crime of Class D in the state of Maine. Such a criminal offense gets triggered when a person tampers, destroys, or damages someone else's property, not having any reasonable ground to do so.

Punishment for criminal mischief in the state upon conviction can cause a prison term of up to 364 days and a maximum fine of 2,000 USD. If the defendant pleads guilty of committing criminal mischief before the judges in Maine, a sentence becomes inevitable and the accused does not have the option to seek out for a better result.

Similar to disorderly conduct, the state can load charges pertaining to criminal mischief along with some other criminal offense. These may include charges like domestic violence or assault. In all such situations, investigating and analyzing is the key action in the case if the state can support the defenses of a defendant against other charges. 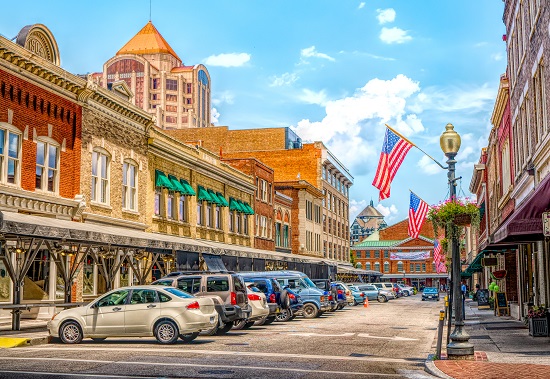 Criminal mischief or vandalism is offenses wherein the witness usually reports the occurrence of the crime post the fact. If that happens, the cops can initiate the process of arresting the suspect. Alternatively, there can be an issuance of a summons by the police depending on possible causes.

If a summons is issued on the basis of any criminal complaint, it should be taken extremely seriously and is as severe as an arrest. The accused should immediately consult a good defense attorney who deals with such cases in Maine. If one chooses a proper defense attorney, it is possible to get the mischief related to criminal mischief to get dropped and even avoid being convicted.