How to Find Bankruptcy Records in Maine?

When a business or person is unable to pay back the outstanding debts he/she has, the legal proceeding that commences is known as bankruptcy. The debtor needs to initiate the proceedings by filing a petition that begins the bankruptcy process. The debtor might also file the petition on the creditor’s behalf; however, this process is uncommon as compared to the former.

The process involves the assets of the debtor to be properly evaluated and measured, which may be used to repay a part of the debt that is outstanding.

In the United States of America, bankruptcy is a matter that is handled by the federal courts. The regulations and rules of a bankruptcy proceeding in the US have been clearly outlined as per the US Bankruptcy Code. This Code maintains various chapters that refer to the different types of bankruptcy cases that a person can file for. 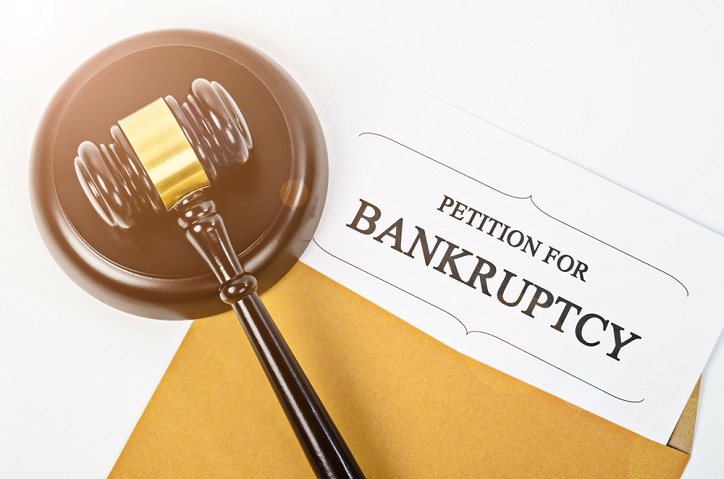 Maine is the northernmost state on the east coast of America, which is close to the region of New England and has Canada to its north and the Atlantic Ocean to its east. Maine falls under the jurisdiction of the United States of America, and therefore the public records laws prevalent in most states of the USA are also prevalent in Maine.

Since bankruptcy records are also public records and are matters that are handled by the federal courts' system, Maine Public Bankruptcy Records can be accessed as per the laws stated under the Freedom of Access Act of 1959, which dictates the rules by which the general public might have access to such records. The Freedom of Access Act states that all public records can be viewed or requested for viewing by the general public, unless and until they have been deemed confidential by the government. 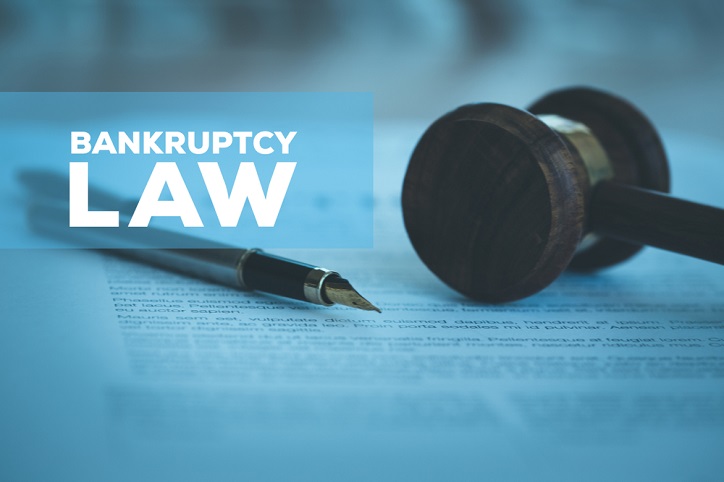 If you are looking for Maine Bankruptcy Public Records that involve chapter 13 bankruptcy, these refer to the payment plan system, whereby you either restructure the payments depending on your income such that the payment process becomes manageable, or getting rid of a portion of your debt to manage payments.

As has already been mentioned, for Bankruptcy Records Maine, you need to approach the U.S Bankruptcy Courts for the District of Maine. You can either take the help of PACER, their online platform to gain access to such public records or visit their court locations in person. The address for Portland’s U.S Bankruptcy Court for the District of Maine is 537 Congress Street, Portland, 2nd Floor, ME 04101, while that for Bangor is MC Smith Federal Building, 202 Harlow Street, Bangor, 3rd Floor, ME 04401.