Criminal or judicial records in the state of Maine or any other state in the United States consists of information related to the crime and the apprehension of criminals or those involved in the said crime. The information is transferred from one party to the other, primarily from police officials or other law enforcement agencies to prosecutors, courts or state correctional facilities. Although not a thumb rule, such records often originate from the Bureau of Identification.

In the state of Maine, the law doesn’t allow the authorities to reveal or hand over criminal records, except in the cases of convictions or petty, juvenile Class E crimes. The state otherwise classifies these records into two separate entities, one about public records and the other to confidential government documents that are accessible only by the authorities. 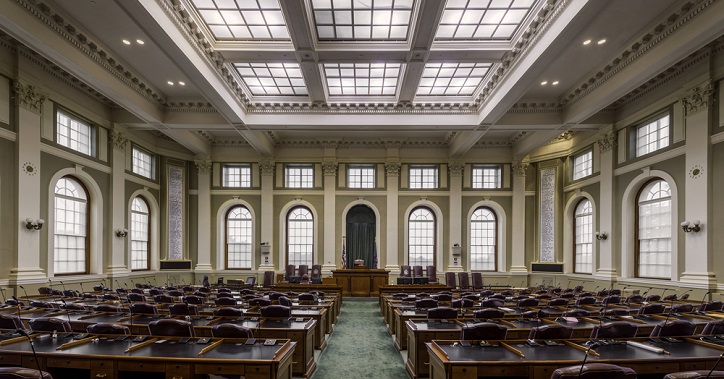 The judicial system in the state of Maine can grant access to criminal records only to: 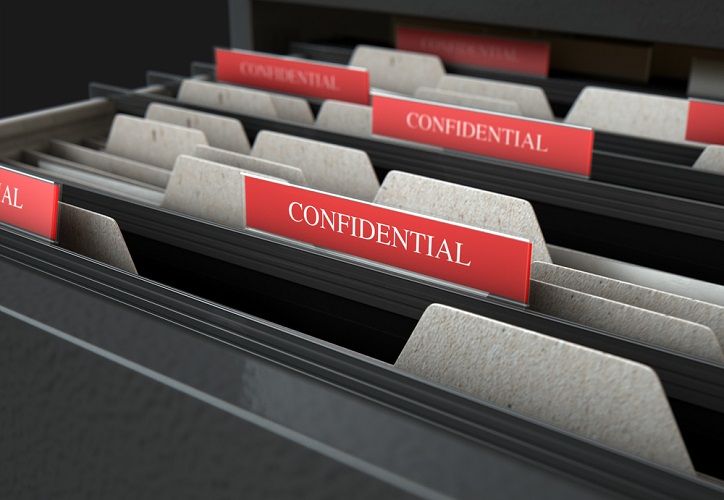 Normally, a criminal record in Maine consists of information about the convict, including his or her full name and any other aliases he or she is known by, age, fingerprint, the type of charges pressed, his or her plea, physical description along with any other body markings like tattoos or piercings, any information about previous arrests, the crime or offense he or she has committed, and any pending acquittals.

Also, most records including birth and death records as well as matrimonial and divorce records are public records in Maine and are generally accessible to the citizens unless prevented by another law.

Additionally, criminal and arrest records have also been made public records in Maine and are accessible via various official government websites. These websites provide free access to such records and their service is available throughout. However, most government and other law enforcement agencies won’t provide 25% of the records to just anyone seeking them unless they state a valid reason for the same. Also, 50% of the court records in the state of Maine aren’t available online.

However, the state government of Maine provides whatever records it deems fit to the citizens free of cost. In spite of these provisions, information related to the person, whether he or she is a criminal or not, is sometimes limited to names and nothing more. There are no personal identifiers that tell it is the person being searched.