What is the Law on Manslaughter in Maine and What are the Punishments for it?

Everyone should obey the laws of the land. But whether all the citizens show respect to laws and strictly abide by them is a big question. This means there are people who break the rules. Of course, there may not be big issues if the actions of these law-breakers do not cause harm to others. But if the actions of these folks cause harm to others, it is certainly condemnable. Crimes belong to such actions because they may cause problems for others.

Especially, serious crimes such as murders and manslaughters are very serious because they cause the death of people. In the US, every state has come out with its own laws for handling these crimes. The state of Maine has its own laws as well. Let us now look at manslaughter laws in Maine. Let us also look at the punishments courts award to the perpetrators of this crime in the state. 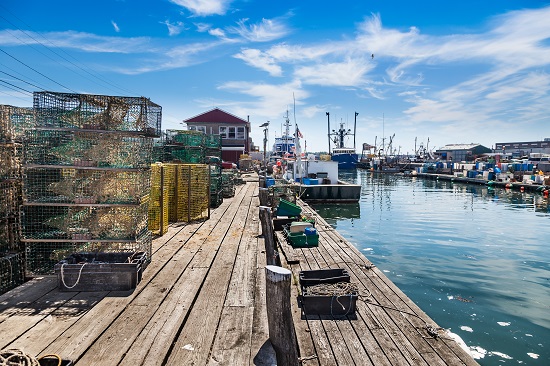 What do Maine manslaughter laws prohibit?

1. According to Maine manslaughter laws, the courts will pronounce that a person has committed manslaughter if he or she recklessly or carelessly and with criminal negligence, causes the death of another person. The laws of the state prohibit this.

2. If a person knowingly and intentionally causes the death of another person under such circumstances that may not constitute a murder crime or if he or she causes the death due to the influence of emotions such as extreme fear or extreme anger that may have resulted because of adequate provocation, it is also manslaughter. Maine manslaughter laws prohibit this as well.

3. If a person has personal and direct control over the management of any employment, any workplace, or any of the employees of his or her organization, and if he or she intentionally and purposely violates any health standard or safety standard and if an employee dies due to this violation, it is also a manslaughter crime. Maine manslaughter laws prohibit this also. But the courts, before pronouncing their judgment about the conviction of the accused, will satisfy themselves as to whether the death that has occurred is a foreseeable consequence of such an act of violation.

Penalties Maine courts may award to the perpetrators of manslaughter crimes.

According to Maine laws, there are two classes in manslaughter crimes and they are Class A or a Class C crimes.

For Class A crimes, the courts may award a punishment of imprisonment for a period not exceeding five years or a fine of an amount up to $50,000 or both.

For class C crimes, the courts may pronounce imprisonment up to a period of five years or a fine of an amount up to $5,000, or both. 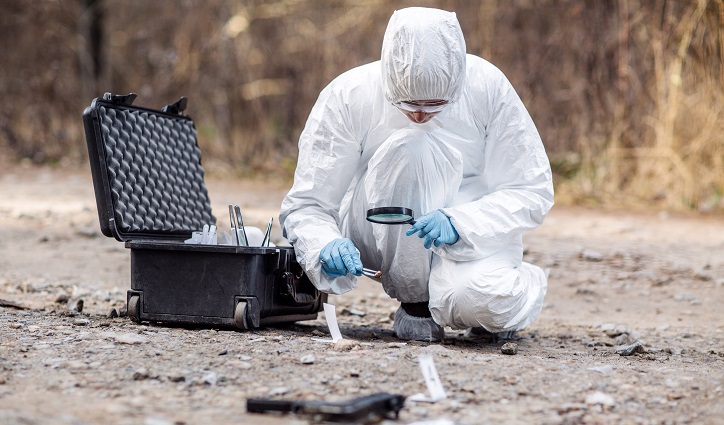 There are a number of people who have the wrong notion that murder and manslaughter are one and the same. But there is a main difference between the two. The difference lies mainly in the aspect of "malice." If a person has an intention to kill another person or cause serious physical injuries to him or her, it is malice. A number of states of the USA consider a killing with malice as murder.

As far as manslaughter is concerned, it is also unlawful killing but there is no malice involved in these crimes. But in certain specific circumstances, courts consider a murder crime as a manslaughter crime. If a person kills another person intentionally but due to strong emotions such as anger or fear triggered by adequate provocations or in the heat of passion, the courts of the Maine state will reduce the charge from murder to manslaughter.

A good example of this is if a husband finds his wife sleeping with another person, he may kill the wife, the other person, or both in a fit of uncontrollable rage. In this instance, the courts may reduce the charge to manslaughter though the husband has committed the crime intentionally.