What Is the Law on Riot in Maine and What Are the Punishments for It?

In the State of Maine in the United States, the charge of riot is placed under disorderly conduct. If a person commits disorderly conduct, it means that he/she did something to disturb the peace in a public place. The laws differ from state to state but in usual cases, the laws can even prohibit a group of people from making unreasonable noise in public or being drunk. The laws also include the prohibition of loitering in certain specified areas.

What Is the Law of Riot?

The people in the group who are committing disorderly conduct – 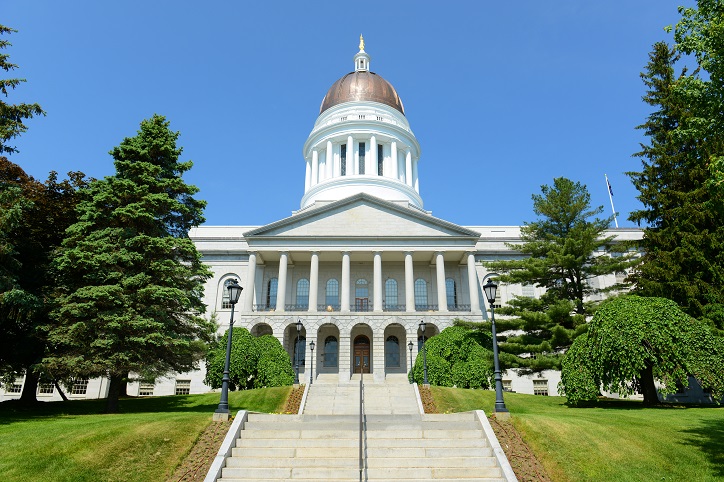 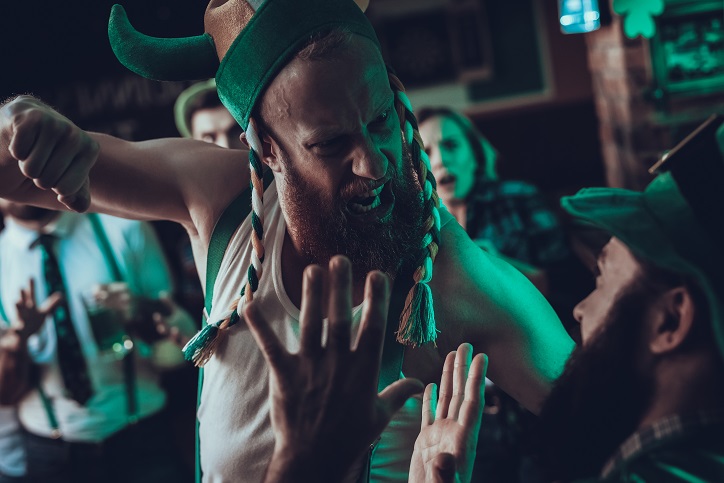 What Are the Punishments for Committing a Crime of Riot in Maine?

Since riot falls under the category of disorderly conduct, it is classified as a Class E crime. And so, any person committing this crime will have to pay a fine of up to $1,000 and face incarceration of up to six months.

If you have been accused of such a crime, then your first step should be to find a suitable attorney who will represent you in the court. For this, you should contact the Maine State Bar Association's Lawyer Referral and Information Service. But in case, you find yourself in a position where you cannot afford to get an attorney of your own, the state will appoint an attorney to you who will represent you in court. At times, you might even be asked to pay for a portion of the cost of keeping that attorney. If your case is a civil matter and you cannot afford an attorney, then you should contact the Pine Tree Legal Assistance or the Volunteer Lawyers' Project. But if you are 60 years of age or older and a resident of the state of Maine, then you will also be eligible to apply to the Legal Services for the Elderly. Since the laws keep changing from time to time, appointing a local criminal defense lawyer is what you should do.